The Jamia Masjid was “completely damaged” in a massive fire in Drass area of Kargil district of Ladakh on Wednesday, according to reports.

The fire was later doused with the help of the Army, police and the fire and emergency department. However, the blaze caused massive damage to the masjid, ANI news agency reported.

A massive fire completely damaged Jamia Masjid in Drass area of Kargil. The fire was later doused with the help of Army, Police and Fire and Emergency department, however, it caused massive damage to the Masjid. pic.twitter.com/898bUbYdik— ANI (@ANI) November 16, 2022

A massive fire erupted inside Jamia Masjid Drass, damaging it completely, an official told the news agency Kashmir News Observer (KNO), adding that the fire erupted from the “hamam” and soon engulfed the entire Masjid. A ‘hamam’ is a small room carved out in a building made of stone under which wood is burnt to make the floor warm. 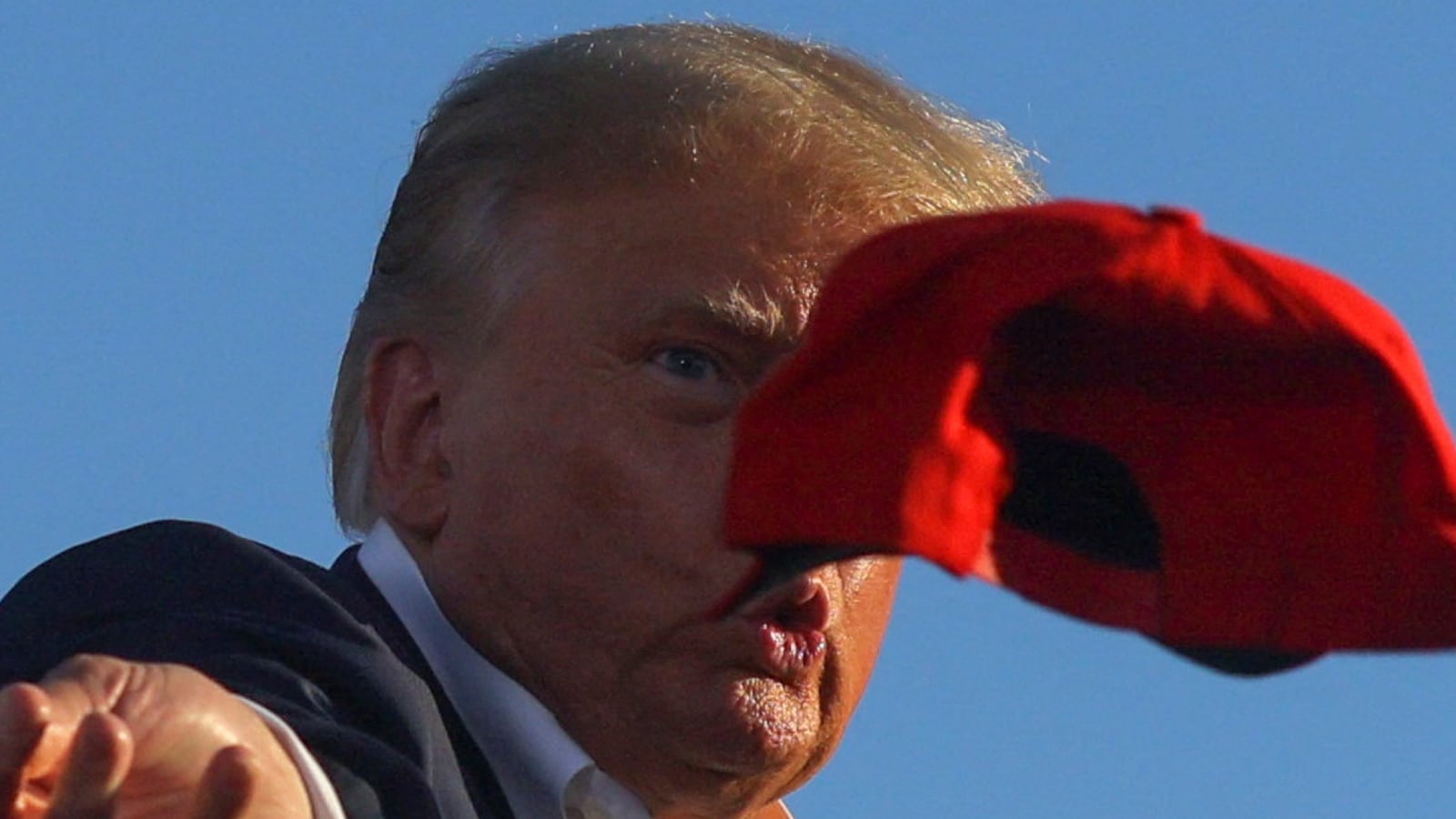