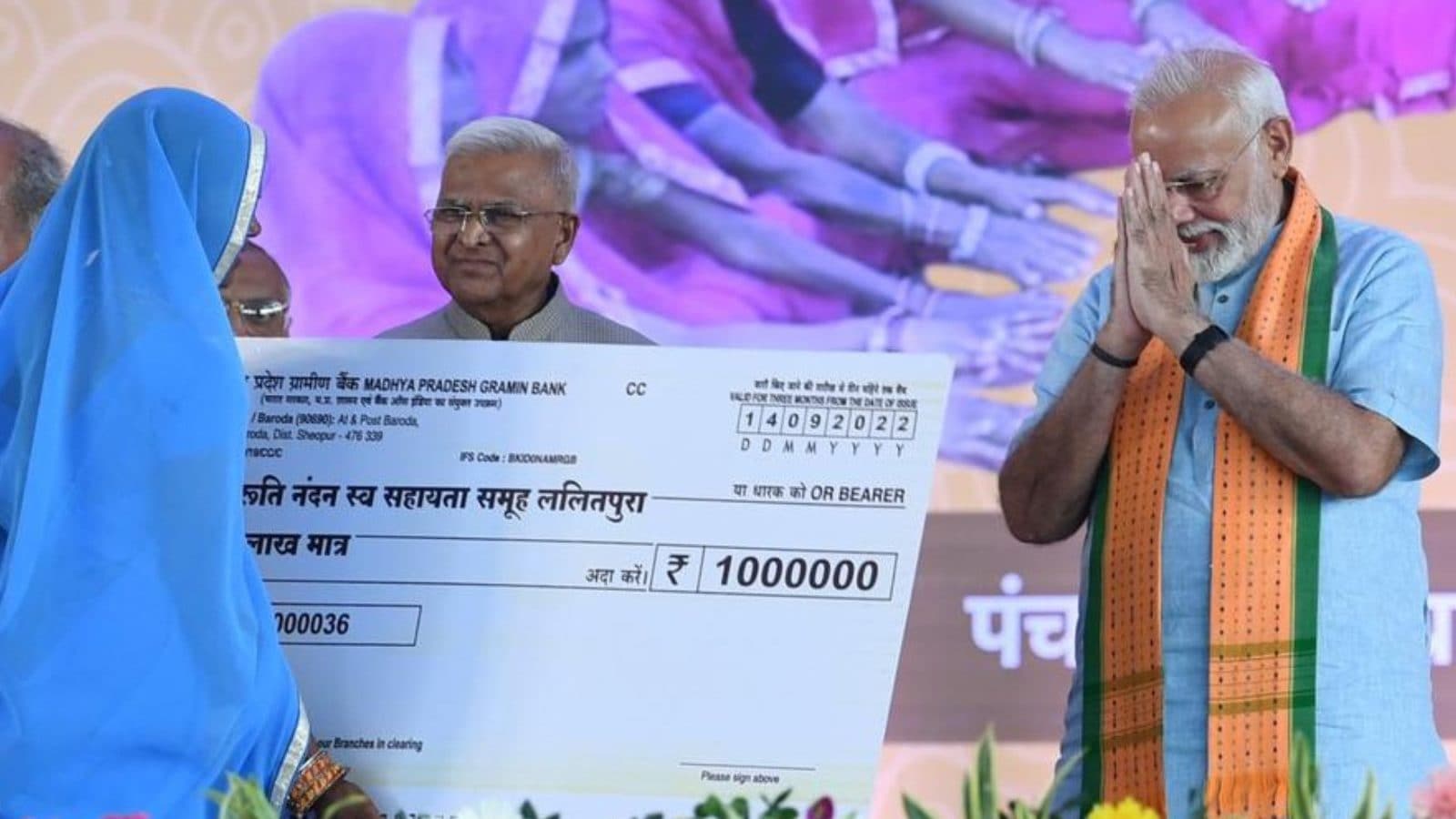 
Prime Minister Narendra Modi said if not engaged in anything important, he preferred to seek his mother’s blessings on his birthday and celebrate the occasion with her. He said he normally did not remember his birthday, and that his mother will be very happy to know that he had been blessed by lakhs of mothers on Saturday.

Prime Minister Modi also said women’s empowerment ensured that their role in society was strengthened, and that the BJP-led central government had opened doors that were earlier closed for women.

Today, daughters are not only taking admission in Sainik schools but are also joining armed forces and becoming commandos. There has been a massive difference between India in the last century and the present ‘Naya Bharat’ in the form of women’s power. In the New India, women are flying their flags high from Panchayat Bhavan to Rashtrapati Bhavan,” he said, in a reference to Droupadi Murmu joining the office of President in July.

The prime minister, who turned 72, was addressing a convention of self-help groups at Karahal in Sheopur district after releasing three of the eight cheetahs flown in from Namibia earlier in the day into a special enclosure at the Kuno National Park.

He said irrespective of the field, if women’s representation was increased, success was guaranteed. “Swacch Bharat Abhiyan became successful as it was led by women,” he said, adding that the central government had made all kinds of efforts to strengthen women’s SHGs in the last eight years.

“Today, over eight crore women are associated with SHGs and the government aims to get at least one woman from each poor family on SHGs,” the PM said, adding, “to ensure the role of women in the rural economy and to explore new possibilities for them, the government is continuously working. Products made by them are being provided to a larger market through the ‘One-district-one-product’ scheme.”

Modi praised SHGs in Madhya Pradesh for planting 10 lakh saplings on Saturday, which he said “reflects their commitment towards the environment”. The prime minister said SHGs had now become national-level help groups as they were committed to playing an important role in making a developed and aatmanirbhar (self-dependent) India.

Chouhan said with the arrival of cheetahs in KNP, land rates had gone up 20 to 25 times. He said the big cat’s arrival will generate employment and boost tourism in the area.

Modi released three of the eight cheetahs into a special enclosure at the KNP under the ambitious reintroduction project, seven decades after the fastest land animal went extinct in the country. The remaining five cheetahs were released by union environment minister Bhupendra Yadav and other leaders.

Modi said cheetahs were brought to the KNP as the country had a lot of faith in local people. He said he was confident that people will ensure the protection and conservation of cheetahs and not break his trust in them. In his address, the PM asked people to stand at their place to welcome cheetahs and as a mark of respect for the people of Namibia for fulfilling a long-pending wish of Indians. 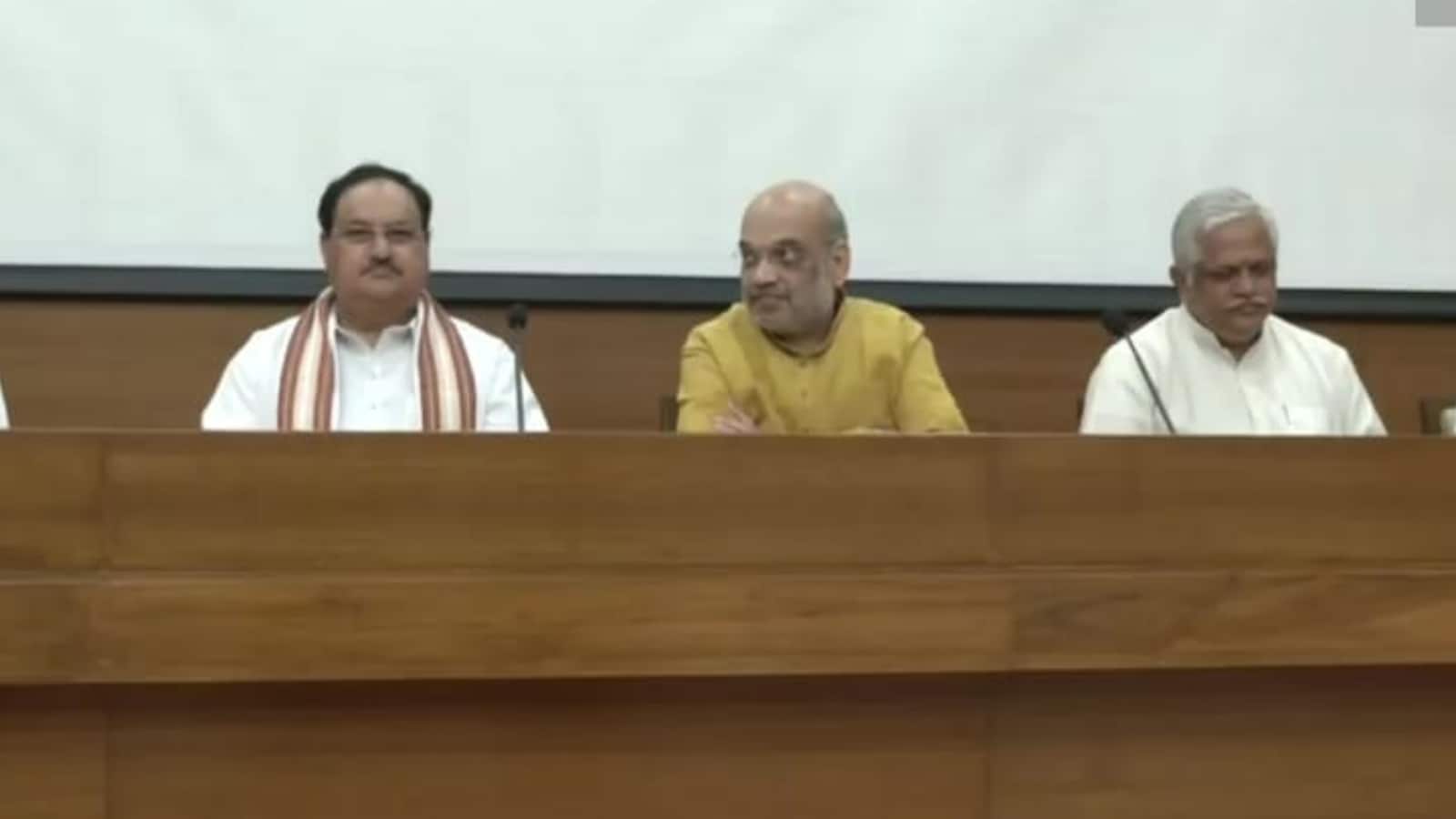 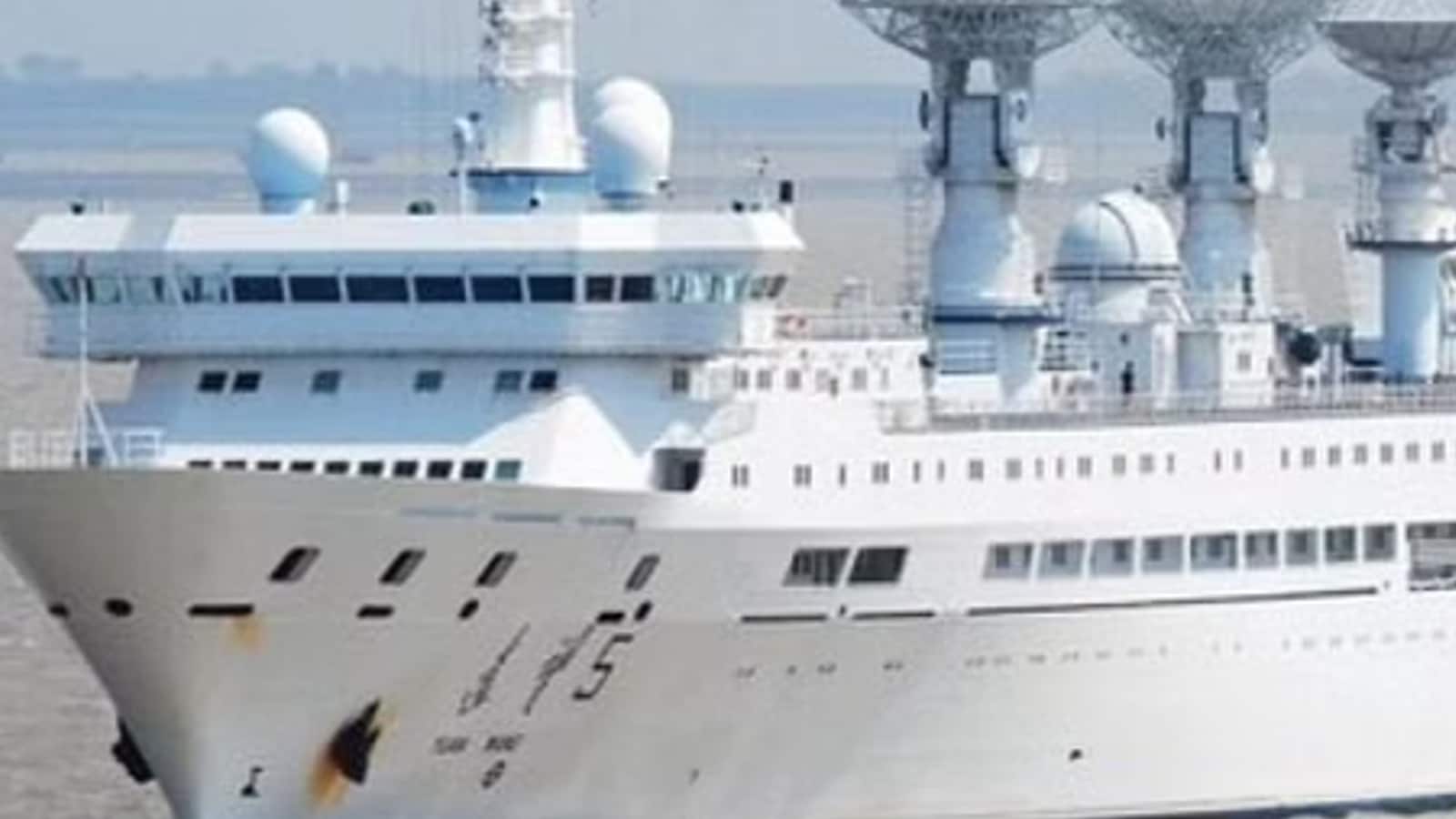 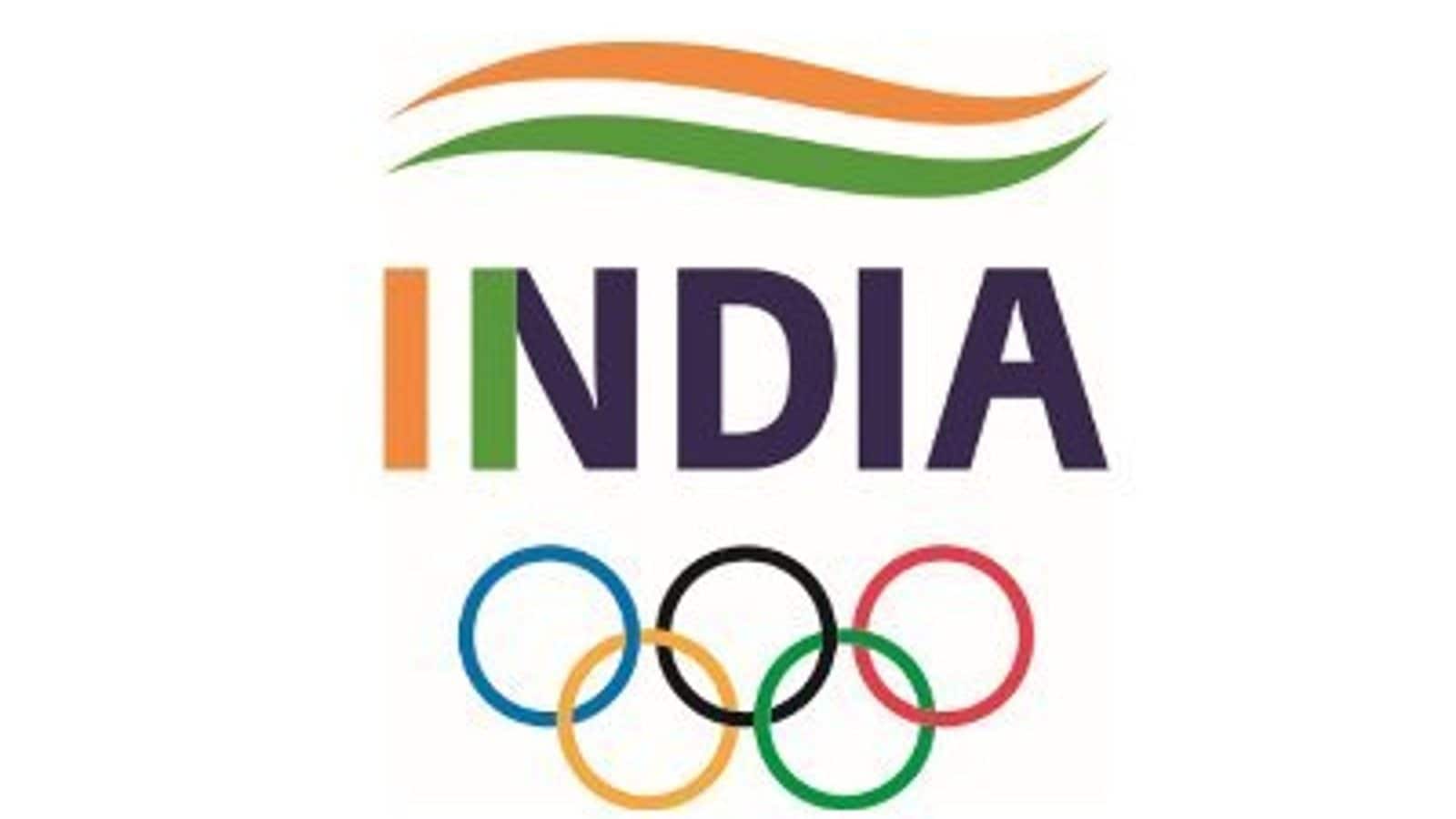