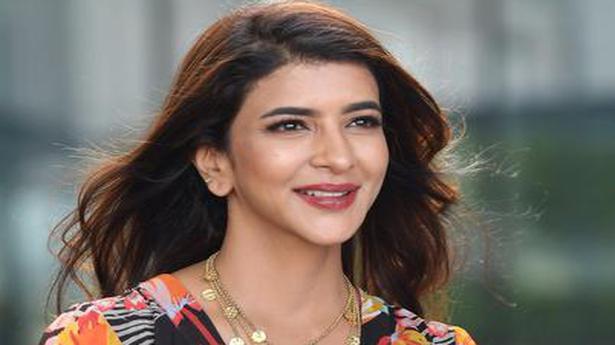 ‘Coming Back to Life with Lakshmi Manchu’ to feature S S Rajamouli, Sendhil Ramamurthy, Sania Mirza among several others

Actor-producer and talk show host Lakshmi Manchu has announced her new show Coming Back To Life With Lakshmi Manchu. The talk show that will soon stream on a new online platform South Bay will have Lakshmi hosting personalities from different fields.

The promo video shows Lakshmi celebrating people’s resilience in coping with the pandemic and begin life afresh. The actor-producer who began her career with the American television series Las Vegas, is well known for her Telugu films, television shows and talk shows such as Feet Up with the Stars.

The date for the show will be revealed soon.