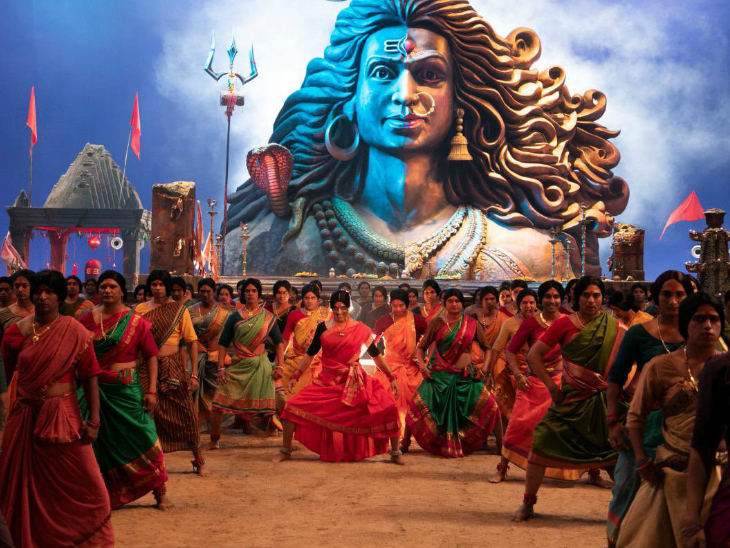 Akshay Kumar’s film Lakshmi’s Song Bomb is being liked by the innocent people. Akshay is playing the role of a transgender in the film and his ability to adapt to the character is being praised in the trailer. The special thing of Song Bomb Bhole is that Akshay has danced with 100 eunuchs in it. The song is choreographed by Ganesh Acharya.

The film’s first song Burj Khalifa is also being well liked. In this, he is seen with actress Kiara Advani.

Laxminarayan Tripathi is promoting
Kinnar Arena Mahamandaleshwar Laxminarayan Tripathi has been giving a positive sign about the film since the beginning. Akshay also promoted Laxmi in Kapil’s show. Not only this, Lakshminarayan is also marketing Akshay’s film. It remains to be seen how much the public likes the film being released before Diwali.

Lakshmi surrounded by constant hiccups
The film had two hurdles before its release. According to reports, the director of this film Raghav Lawrence was removed from the direction. Apart from this, there were also reports of Akshay’s differences with the film’s producer Shabina Khan. However, all these reports have been rejected by the film makers. 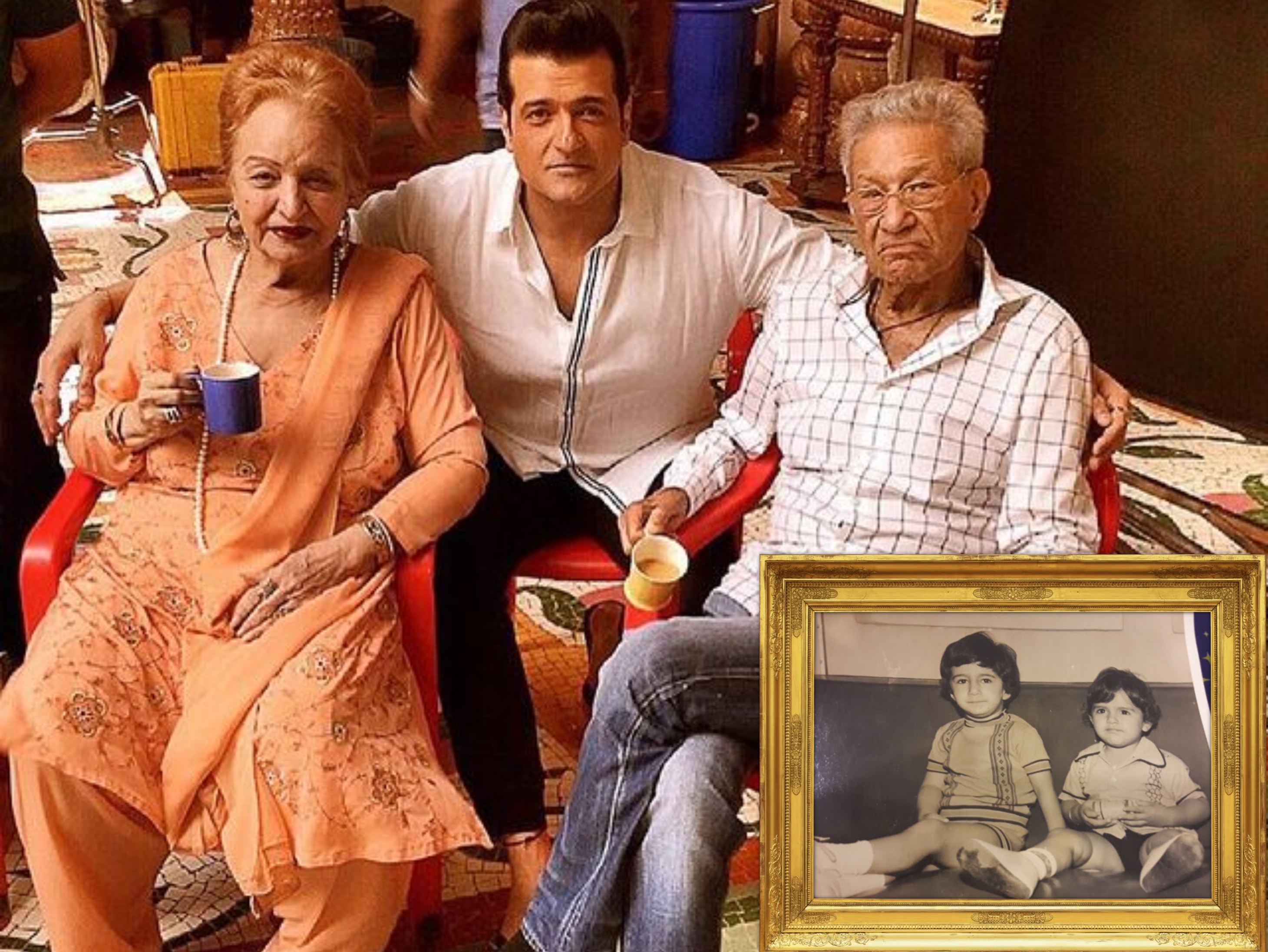 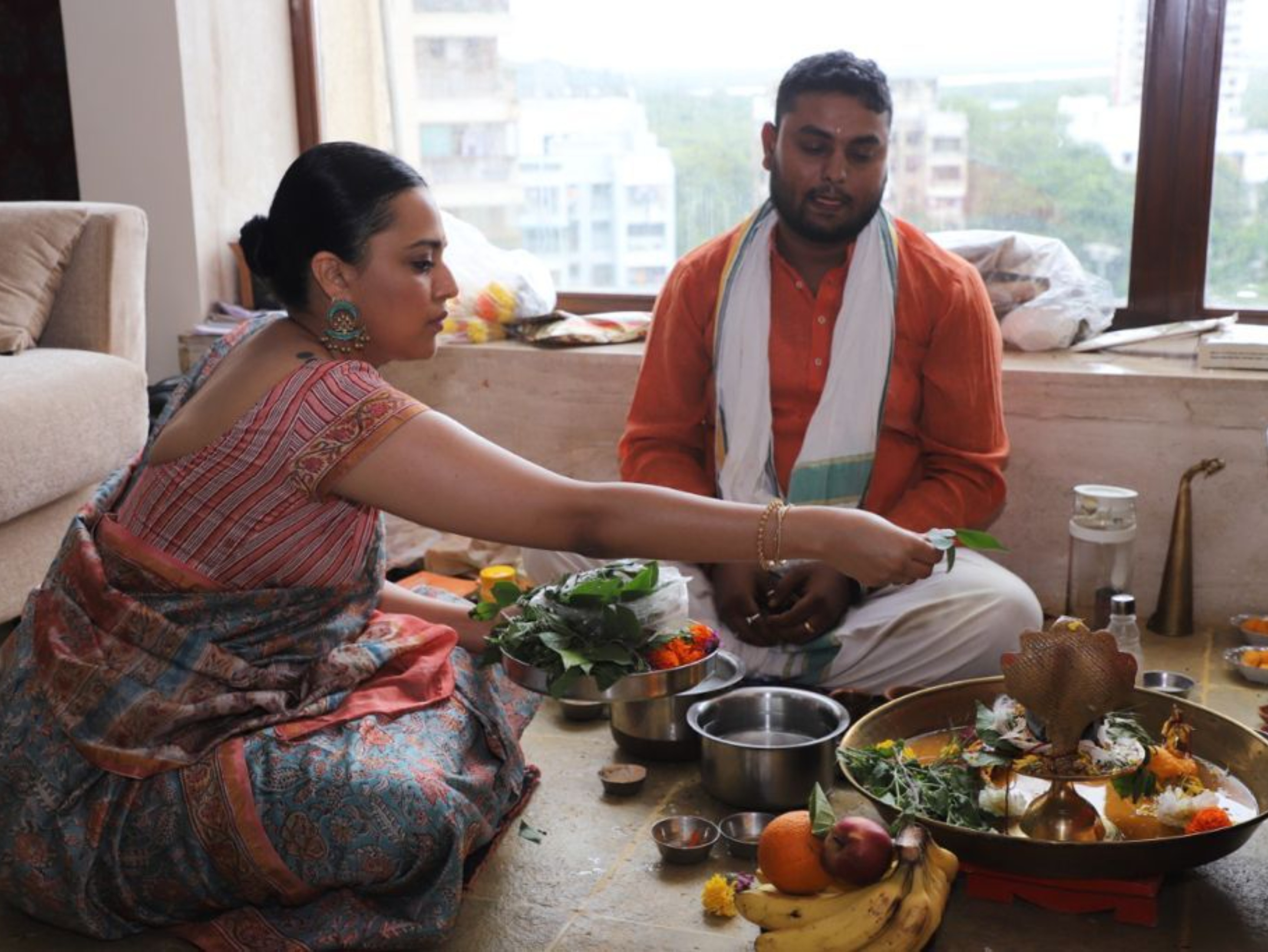 Swara’s Griha Pravesh: After two and a half years, Swara Bhaskar reached her house, 7 types of worship of Griha Pravesh done for 7 hours 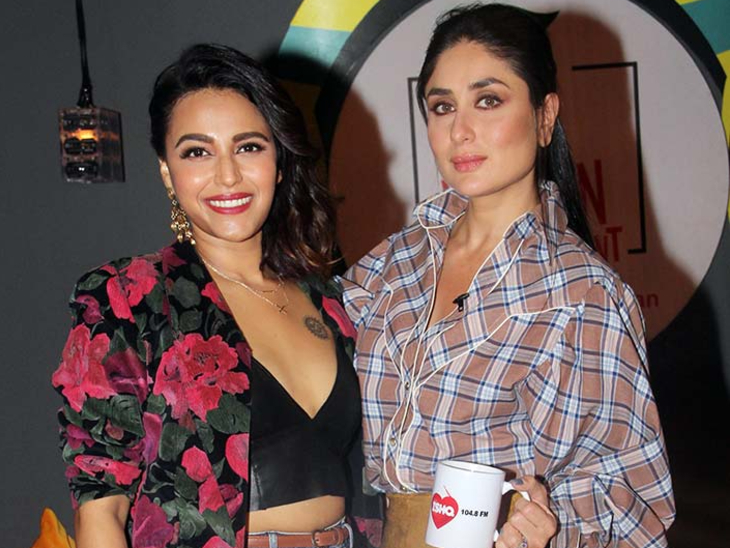 Reply to trollers: Swara Bhaskar replied to those who trolled Saif and Kareena’s son’s name, wrote- You are one of the biggest donkeys in this world