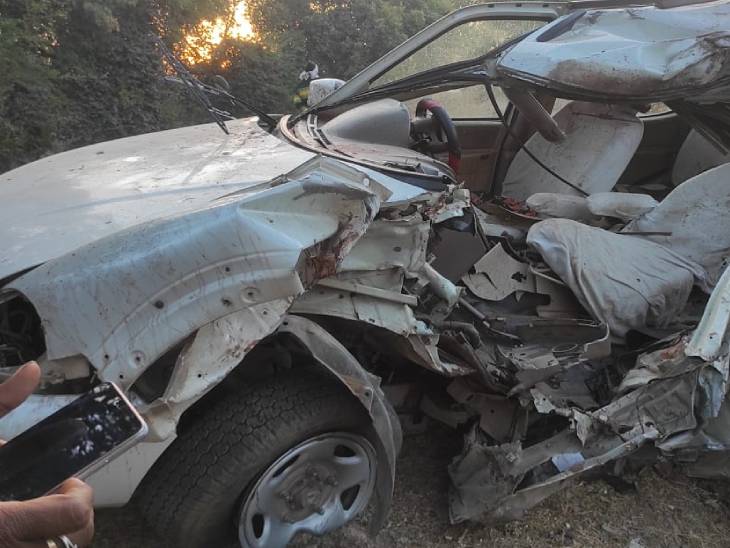 The car shattered after the accident.

An uncontrolled car hit a tree in Lalitpur, Uttar Pradesh, on Sunday night. In this accident, three Galla traders living in the city of Tikamgarh in Madhya Pradesh were killed. The accident was so severe that the car flew off. The bodies have been taken out of the car and sent for postmortem by crane. The accident took place in the Madavara police station area in Lalitpur. The death of the youth has weakened his family.

All three came to village Sdrimal 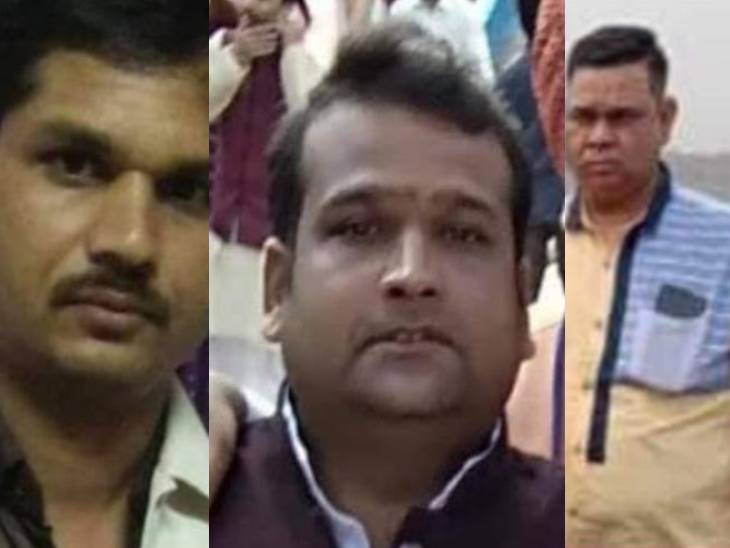 All three in the car died on the spot.

Car collided with tree while returning
Around three o’clock in the night, the three left in a car to go to Tikamgarh. All reached between Sadhumal and Satwansa village on the Madavara-Mehrauli road when the car went uncontrolled and hit a tree on the roadside. Due to which all three died. Monu Jain’s body was badly trapped in the car after the accident. Police arrived after receiving information, and after a lot of hard work, the body was taken out. Station head Krishnavir Singh said that three people died in the accident. The bodies have been sent for postmortem. Information has been given to the families of the victims. 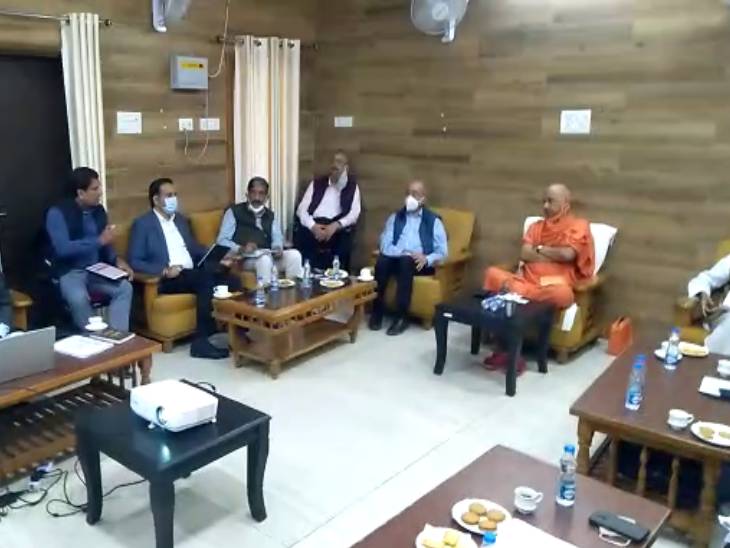 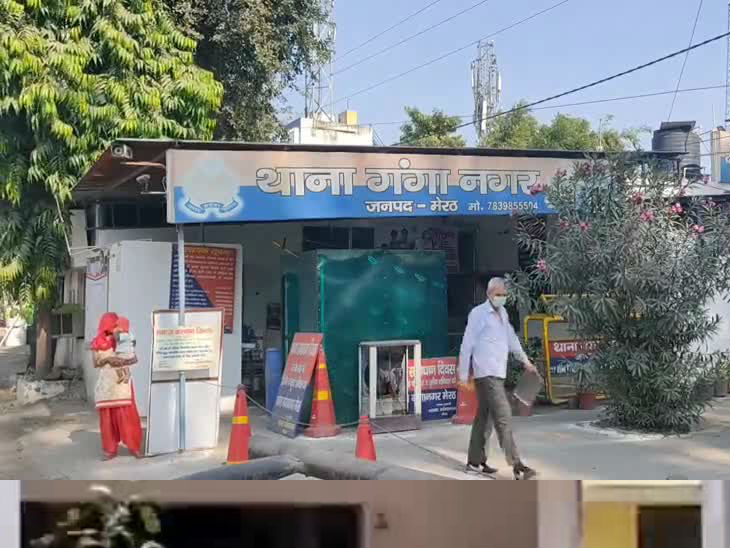 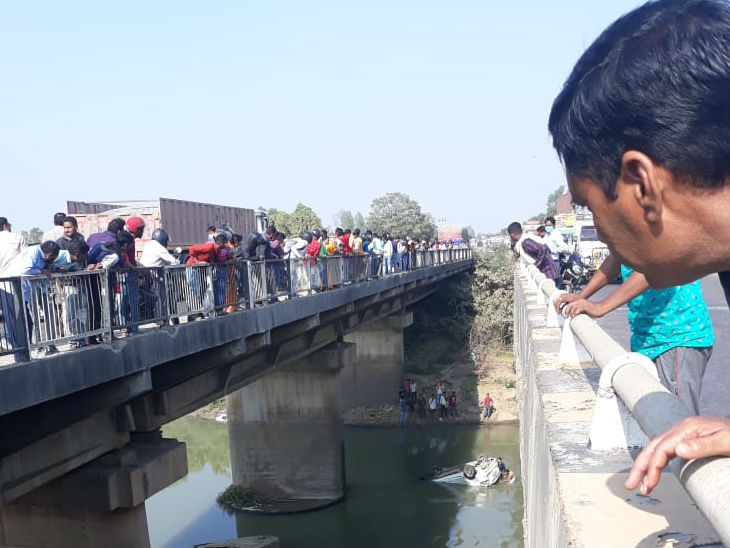 UP Basti Car Road Accident; Husband, Wife and 20-year-old Son Dies As Car Falls Into River In Uttar Pradesh Basti | Uncontrollable car collapsed into the river 50 feet below the bridge railing, death of husband and wife and their 20-year-old son, two injured