Farmers from Nagamangala in Mandya district on Wednesday met Horticulture and district in-charge Minister K.C. Narayana Gowda and demanded that the government drop the proposed industrial estate at Nagamangala. The State government has issued a preliminary notification for acquisition of 1,277 acres of land.

Mr. Gowda assured the delegation of farmers that he would speak to Chief Minister B.S. Yediyurappa. Some politicians have been supporting the project and lands from small farmers had been acquired, Mr. Gowda said.

A few months ago, Industries Minister Jagadish Shettar held a meeting with department officials, former Chief Minister H.D. Kumaraswamy and JD(S) legislators A. Manjunath and Suresh Gowda and asked the department to resurvey the acquisition of lands for the estate. Then, Mr. Kumaraswamy said orders had been issued for acquiring irrigated and plantation areas. It was better to acquire dry lands instead of irrigated areas, he said. 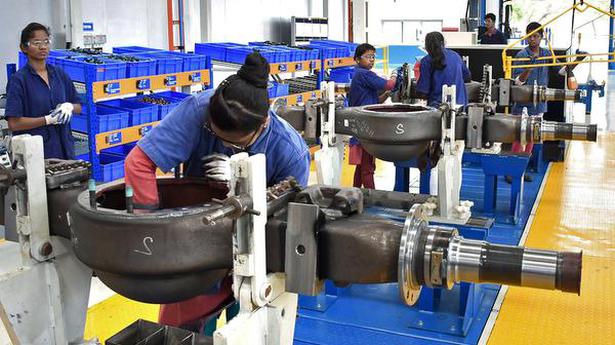