The row over the deaths of a couple following an eviction bid at Neyyattinkara has taken a new turn with the Revenue Department reportedly finding that the disputed land belongs to Vasantha, the complainant, as per available documents.

A report by the tahsildar, Neyyatinkara, points out that the disputed property is not ‘Puramboke’ and Vasantha had purchased the four cents, which has a title deed issued to one Sukumaran Nair, K. Kamalakshi and K. Vimala, in 2006.

The tahsildar submitted the report to District Collector Navjot Khosa on Wednesday. The Collector has handed over the report to the government. The report also recommends that the original status of the land should be verified.

Vasantha’s residence is situated on eight cents of land which is registered in the name of her grandson. A dispute had emerged over four cents with the couple, Rajan and Ambili, settling on it with their two sons.

Reportedly, Rajan was misled by an erroneous information provided in an RTI reply he received regarding the ownership of the land.

Presumably, he may have disputed Vasantha’s ownership based on the RTI reply from the Taluk Office, Neyyattinkara, which stated that it was in the names of three others.

Rajan and Ambili had sustained burns when the Munsiff-appointed commission, with the assistance of police, attempted to evict the family from the land. Rajan had threatened to commit suicide after dousing himself and Ambili in petrol.

The couple succumbed to their burns on December 28. 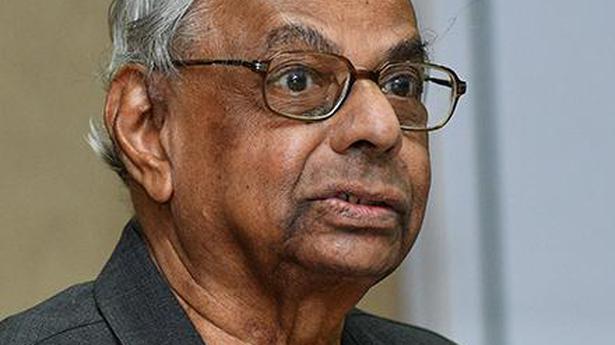 One thought on “Land dispute takes a new turn”