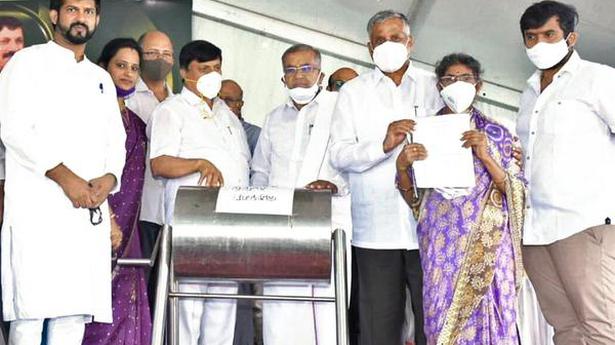 
The Karnataka Housing Board on Friday gave away sites to the land-losers at its KRS Nisarga Layout in Yelwal hobli of Mysuru taluk.

Minister for Housing V. Somanna handed over the title deeds of the sites to beneficiaries identified by the KHB at a function held in the presence of Mysuru MP Pratap Simha, KHB Chairman Araga Gnanendra and Chamundeshwari MLA G.T. Deve Gowda.

Later, in his speech, Mr. Somanna advised the land-losers who got the sites not to lose them and keep the property for the future. He told KHB officials to open an office in the layout and ensure its proper maintenance, besides warning of lodging criminal cases against them in case of any lapse on their part.

Mr. Simha also advised those who had given their lands to the layout project, not to sell the sites distributed at the layout and added that the area would see development appreciating the land prices once the road expansion project to Kushalnagar was taken up.

In total, 484 sites had been set aside for distribution to 185 land-losers. In this programme, 137 land losers gotthe title deeds. The sites were distributed through a draw of lots. 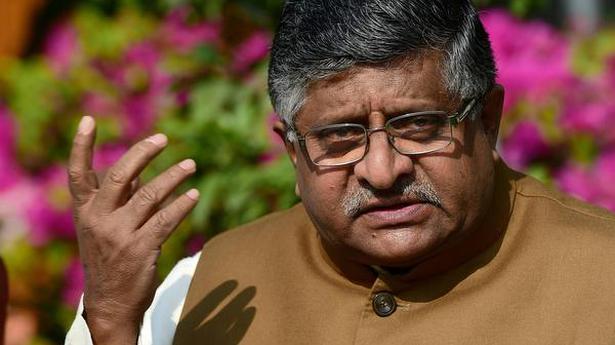 Opposition to meet President for repeal of farm laws 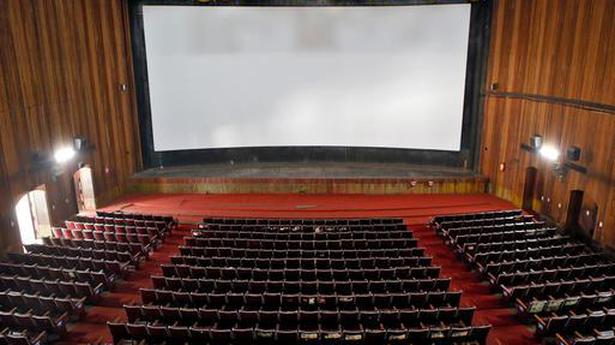