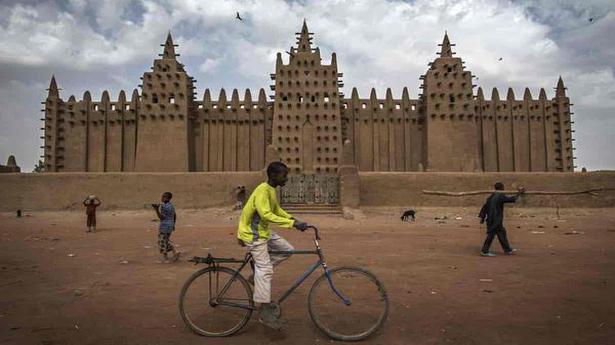 Known as the jewel in West Africa’s crown, Mali is a mosaic of ancient history and culture.

Mali is a landlocked country in West Africa. The eighth largest country in the continent, it is surrounded by Algeria in the north, Niger and Burkina Faso in the east, Côte d’Ivoire and Guinea in the south, and Senegal and Mauritania in the west.

The prime meridian (0° longitude) passes through Mali; one can actually straddle two hemispheres while standing at a specific point in the city of Gao. The country also lies on the thermal equator, which is a belt containing the hottest spots on the planet.

A prominent location is the Great Mosque of Djenne, an architectural marvel that is the world’s largest mud-brick structure and one of Africa’s most famous landmarks.

The capital of Mali is Bamako. The country is also home to the fabled and historically important city of Timbuktu.

The north and central parts are plains. A large part of the north is situated in the Sahara desert with the Adrar des Ifoghas massif lying in the northeast. The landscape in the south is hilly, featuring the Mandingue Plateau in the southwest, the Dogon plateau in the southeast and the Hombori Mountains in the far southeast. The country’s highest point is Mount Hombori Tondo. The Niger river snakes through the country, serving as a lifeline for food, water, irrigation, trade and transport.

The region was once home to a succession of great African empires including the Ghana, the Malinké, and the Songhai. In ancient times, this area was located on one of the world’s most lucrative trade routes and was an important centre of commerce and Islamic faith. Mansa Musa, who ruled Mali from around 1312 to 1337, is said to have been one of the richest people in all of human history. Stories of his stupendous wealth are the stuff of legend. Later, in the 1800s, the French colonised the area, controlling it till 1960, when Mali became an independent nation.

Mali boasts of a diverse set of ethnic groups, whose lifestyles have been unchanged for centuries. While the official language is French, the most widely spoken African language is Bambara. Mali has a rich and ancient musical culture and has contributed several important artists to world music.

Malian cuisine is diverse, and varies from region to region. Beef, lamb, chicken, fish and plenty of vegetables are widely used. Some popular dishes include Tiguadege Na — a peanut butter stew that is consumed in various forms and is almost a national favourite; meni meniyong — a sesame and honey sweet; jollof rice — a rice dish widely found in West Africa; nsaamè — a hearty rice dish topped with meat and vegetables; jinjinbere — a sugar, lemon and ginger drink; and dabileni — hibiscus tea. 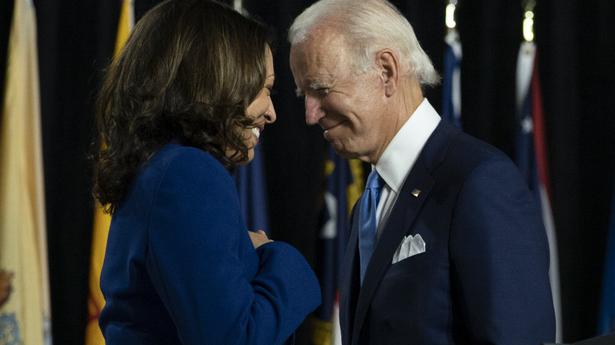 U.S. elections results reactions | ‘We did it Joe’ 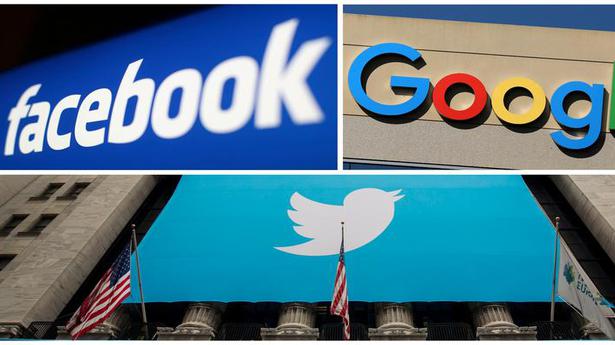