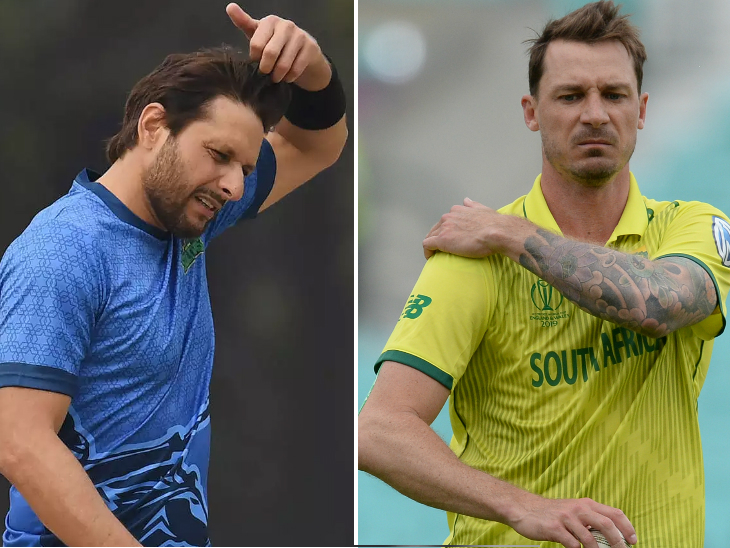 The captain of the Galle Gladiators team has been handed over to Shahid Afridi in the Lanka Premier League (LPL) starting on 27 November. Apart from the former Pakistan team all-rounder, domestic talent Bhanuka Rajapaksha has been made the voice captain. The franchise confirmed this on Twitter on Sunday. At the same time, South African fast bowler Dale Steyn will be seen playing for the Candy Tuskers.

Multan played for Sultan in PSL
Afridi has played 27 Tests, 398 One-Day and 99 T20 matches for Pakistan. The former Pakistan captain was recently seen playing in the Pakistan Super League (PSL) play-off in Karachi. For Multan Sultan he had taken 3 wickets in 2 matches and scored 12 runs.

Five teams in LPL
The LPL has five teams. This includes Colombo Kings, Candy Tuskers, Jaffna Stallions, Dambulla Hawks and Gal Gladiators. Starting in 26 November, there are a total of 23 matches in this league. The final will be played till 16 December. There will be double header matches on each day. There will be semi-finals on December 13 and 14. 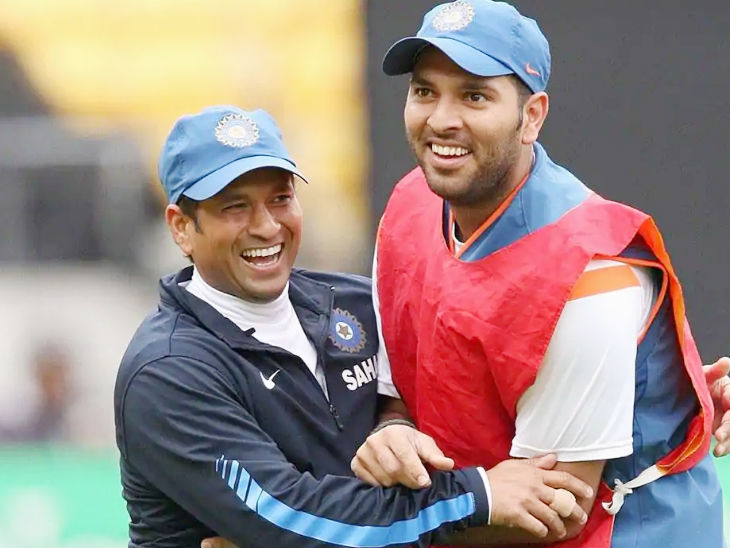 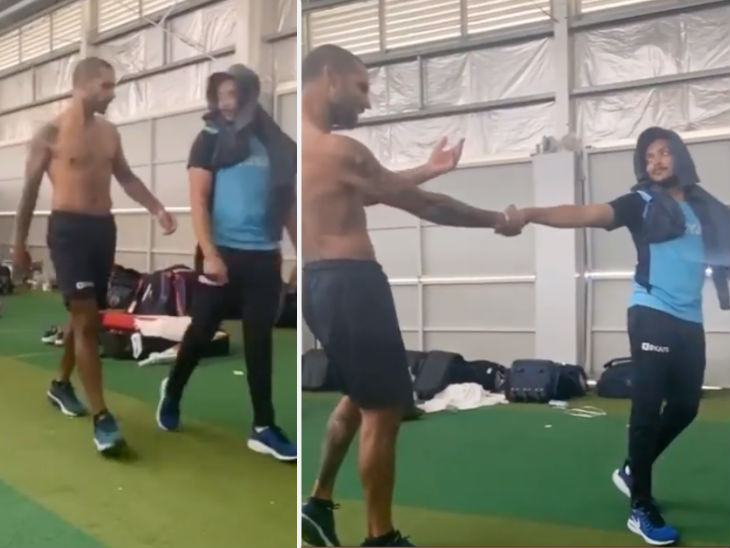 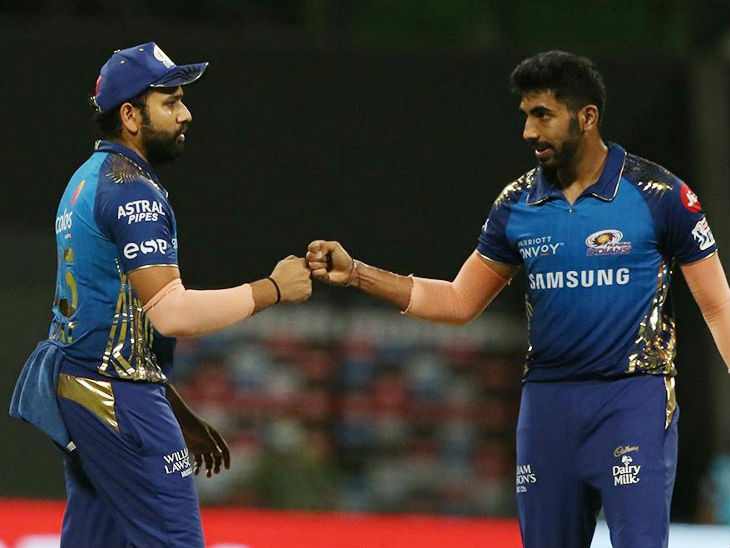 Rohit has a chance to complete 4 thousand runs for Mumbai Indians; Robin Uthappa and Jaydev Unadkat may be out of Rajasthan Royals