Elephant sculptures made of Lantana camara, an invasive plant species, at Gudalur have found a temporary home with the British royal family.

Five of the 100 elephants produced by Adivasi artisans at Gudalur last year are housed at Highgrove, the country home of Prince Charles and his wife Camilla, the Duchess of Cornwall. The elephants were set to be part of an art exhibit in aid of Elephant Family — a charity set up to protect Asian elephants.

However, the COVID-19 pandemic had caused a delay in the exhibition, said Shubhra Nayar, founder of The Real Elephant Collective, which partners the charity and engages members of local indigenous communities to produce these sculptures. “As the exhibition was delayed, the royal family stepped in and took in some of the sculptures, while Prince Charles and his wife have got their friends and family to do the same till the exhibition is held,” Ms. Nayar said.

Some of the sculptures weigh more than 300 kg and are more than eight feet tall, each uniquely sculpted to resemble elephants residing in the Gudalur landscape.

Despite the plaudits that the sculptures have received internationally, the pandemic has affected the indigenous communities that make these works of art. To ensure that these communities continue to have livelihoods, the Elephant Collective has partnered with www.habba.org, and is diversifying the range of products they produce, with furniture and other items made from the Lantana camara weed being sold online. “By making these sculptures, we have ensured the livelihood of more than 70 families over the last three years, and their keen knowledge and relationship with elephants has really brought the sculptures alive,” said Ms. Nayar. By using this invasive weed, which has taken over large swathes of the native forests, in furniture and sculptures, these communities help to protect the native forests and rejuvenate the landscapes. 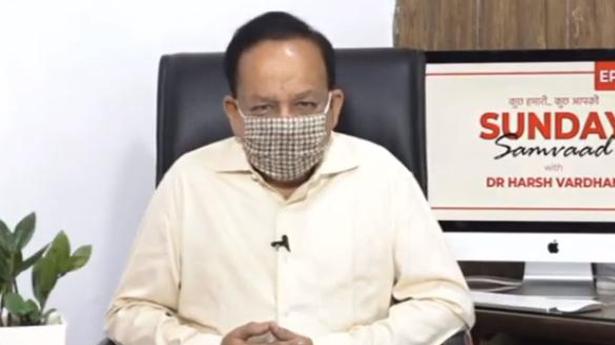 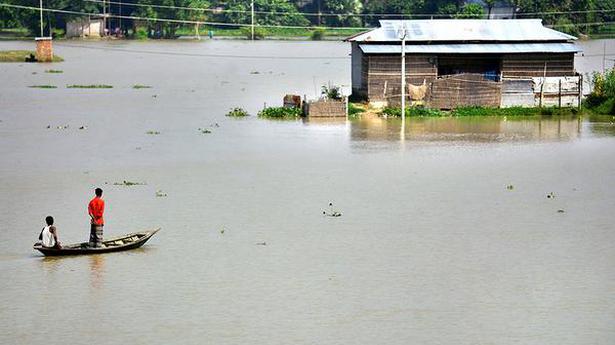