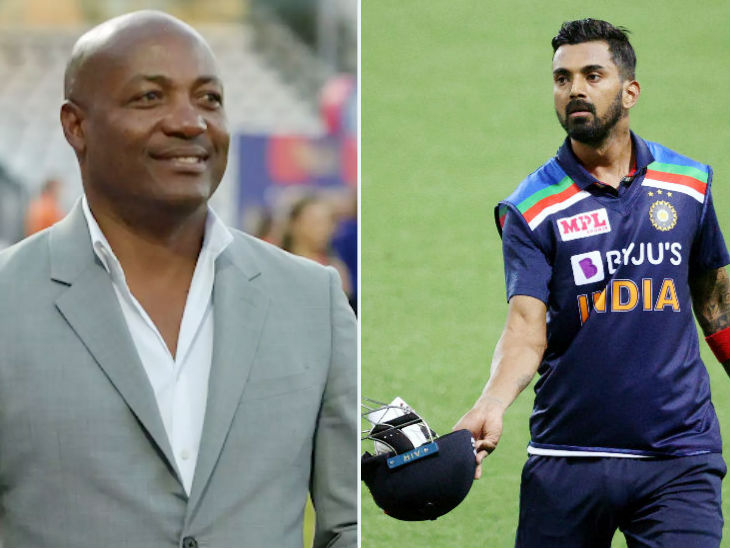 Former West Indies cricket team captain and legend Brian Lara has described Lokesh Rahul as the most favorite player in current international cricket. He said that today there is no one better than Rahul in the format of limited overs (ODI and T20). Lara said that he loves watching Rahul play.

Brian Lara and former Australian captain Ricky Ponting were talking on a cricketing channel. During this time, Ponting asked Lara his best player of current international cricket, in which he took the name of Rahul.

I can also spend to watch Rahul’s game
Lara said, “That’s the simple answer.” My favorite Lokesh is Rahul. If you are talking about two teams playing now (India-Australia), then Lokesh Rahul is my favorite. Any amount I can afford to watch them play. ”

They score big while playing traditional shots
The legend of the West Indies said, “Joffra Archer is the finest in the world.” Nicholas Pooran is also there, but I still like to watch Lokesh Rahul’s game. Especially in T20 cricket. I know that he is going to play Test cricket now too, but when you see him playing in T20, it is different fun. They have the ability to play traditional shots and score big. ” 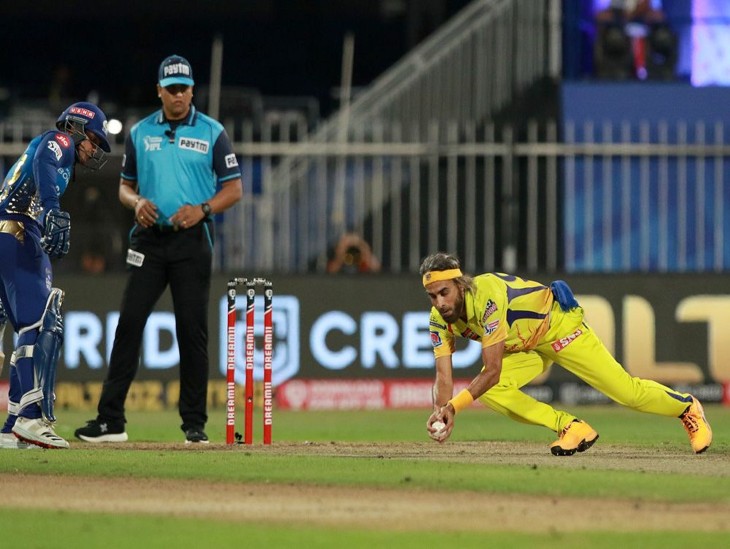 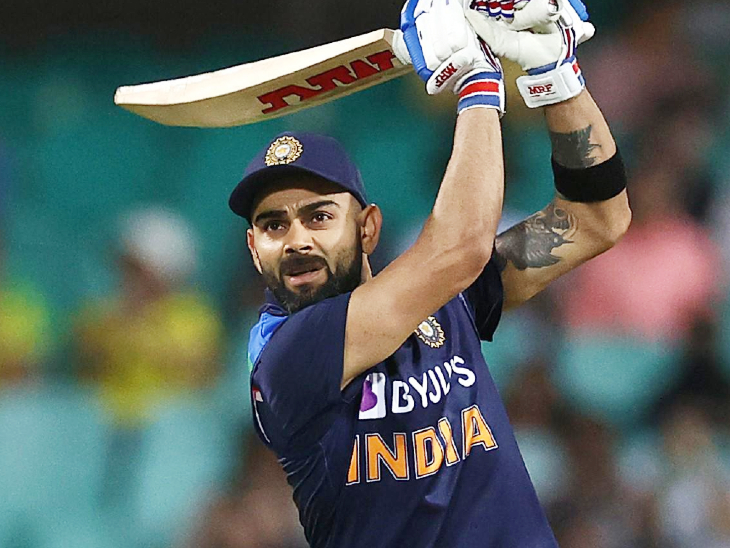 Virat is the most popular on social media: the world’s first cricketer with 100 million followers on Instagram; Footballer Ronaldo most liked player 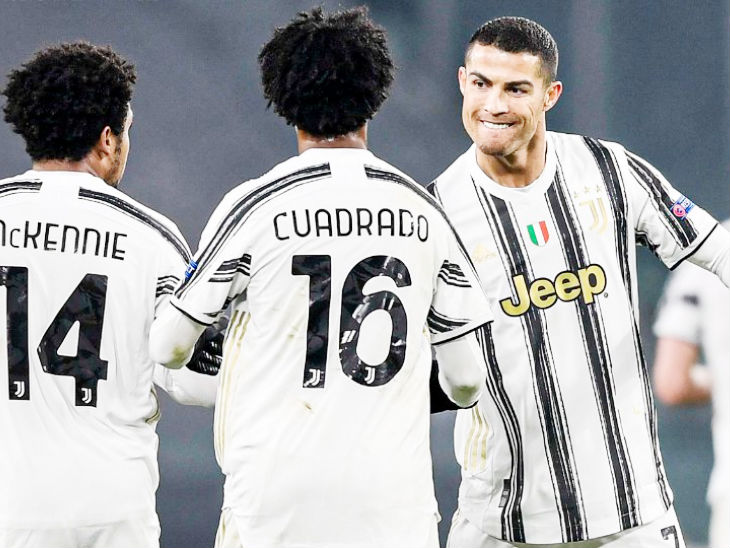 UEFA Champions League: Barcelona reach pre-quarter for the 17th time in a row, a Ronaldo-Morata goal leads Yuventus to the final-16