A total 8,152 benches were constituted by 31 State legal services authorities to hold the national Lok Adalat on December 12 through virtual and physical mode across the country

The details, as provided by States on National Legal Services Authority portal, indicate that the settlement amount was nearly ₹3,227.99 crore, a statement said.

A total 8,152 benches were constituted by 31 state legal services authorities to hold the national Lok Adalat on December 12 through virtual and physical mode across the country.

According to some of the cases mentioned in the statement, an application for compensation was filed by the dependents of an unmarried 22-year-old man who had died in a road accident before the Motor Accidents Claims Tribunal.

The claim for compensation was being contested by the insurance company.

The case was settled in the Lok Adalat, and the dependents were awarded a compensation of ₹11,30,000.

Cases relating to matrimonial disputes were also settled. In one such case, a man and his wife who were going through a marital disharmony were reconciled.

The husband had filed an original suit for restitution of conjugal rights.

The matter was pending before a family court in West Singhbhum at Chaibasa. After the matter was taken up in the Lok Adalat, the dispute was amicably settled, the statement said.

Lok Adalat, conducted by National Legal Services Authority (NALSA) is an alternative method of dispute resolution. It is a forum where disputes pending in courts or at pre-litigation stage are settled or compromised amicably.

Lok adalats have been given statutory status under the Legal Services Authorities Act, 1987.

Under the Act, the decision made by lok adalats is deemed to be a decree of a civil court and is final and binding on all parties and no appeal lies against such an award before any court.

National lok adalats are conducted quarterly for settlement of cases (both pre-litigation and post-litigation) in all the courts from the Supreme Court to the taluk courts on a single day. 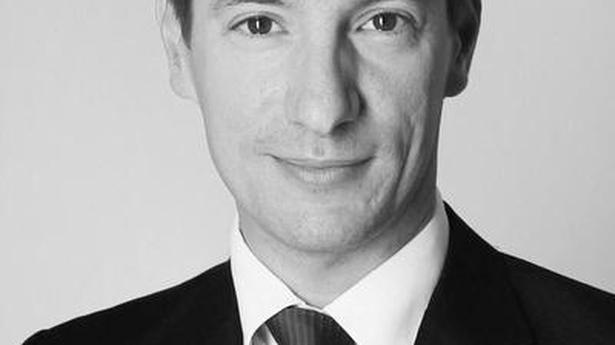 Italian ambassador killed in Congo while in U.N. convoy 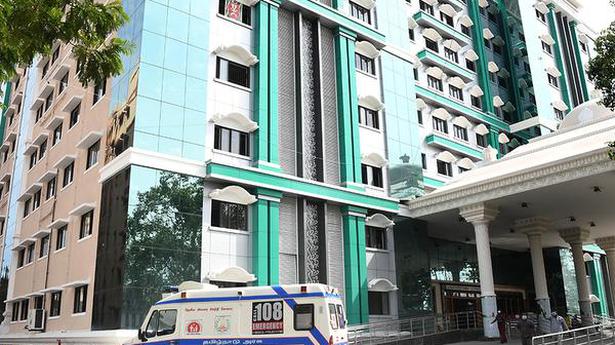