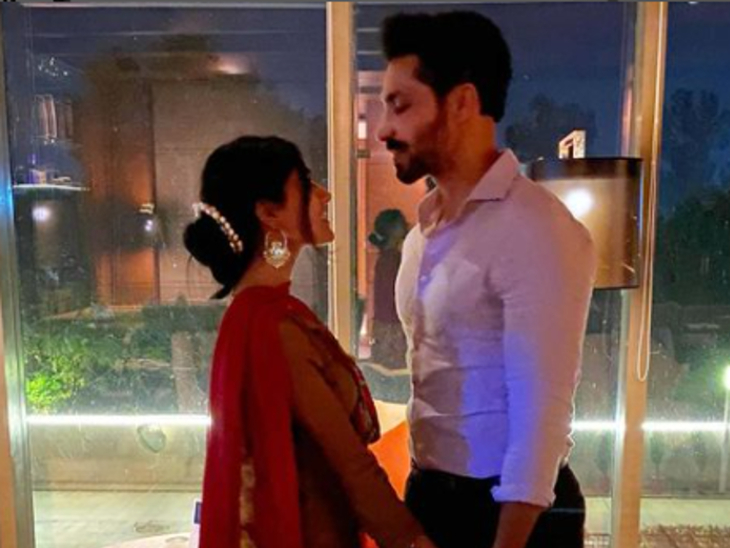 Punjab’s famous actor Deep Sidhu died in a road accident on 15 February. Deep’s girlfriend Reena Rai was also with him at the time of this accident, but where Deep lost his life, Reena’s life was saved. The accident happened on Tuesday evening at KMP Expressway near Kharkhoda in Sonipat, Haryana. Now a photo of Deep and Reena is becoming increasingly viral on social media, which is of Valentine’s Day. Let’s talk about Reena, came from America only to celebrate Valentine’s Day with Deep.

Reena shared a photo with Deep on Valentine’s Day

Reena had shared a photo on the occasion of Valentine’s Day, in which both were looking very happy. A few months back, Deep also wrote an emotional post for Reena. Deep shared a photo with Reena and wrote in the caption, “You stood by me when the whole world was against me, you kept me safe, respected me, gave me strength, prayed for my freedom.

But the thing that touched my heart is that you stopped your life for me. Your being here is very important to me. Your love and support is more than words can describe. I have no words for you and I feel blessed to have a person like you in my life. All I want to say is I love you.”

Deep dies due to airbag explosion of car

Deep was riding in a white colored Scorpio. According to reports, it is believed that the speed of his SUV would have been 100 to 120 kmph. In this collision, the chassis of the truck was completely damaged and its tires burst. The collision was so strong that the right side of the SUV was completely damaged. At the time of the accident, the airbag on Deep’s side had burst after opening and due to this he died. Talking about Reena, she had put on a seat belt. Due to which his airbag opened after the collision and did not burst. Reena’s head and chest part were saved from hitting the airbag and her life was saved.

Talking about Deep, he had been in a lot of headlines during the farmers’ movement. He was made an accused in the Red Fort violence case on January 26 last year. Deep was also arrested in this case. At the same time, when the DSP was asked about whether this accident was murder or not. Responding to this, he said that there could be a conspiracy, but now a case of accident has been registered. The case will also be investigated from the angle of murder.

Deep started his career with modeling

Born in April 1984 in Muktsar district of Punjab, Deep Sidhu started his career with modeling. Deep studied law. He was the winner of the Kingfisher Model Hunt. Also won the title of Mr. Personality in Mr. India contest. Her first Punjabi film ‘Ramta Jogi’ was released in the year 2015. However, Deep rose to fame with the 2018 film ‘Jora Das Numbaria’, in which he played a gangster. 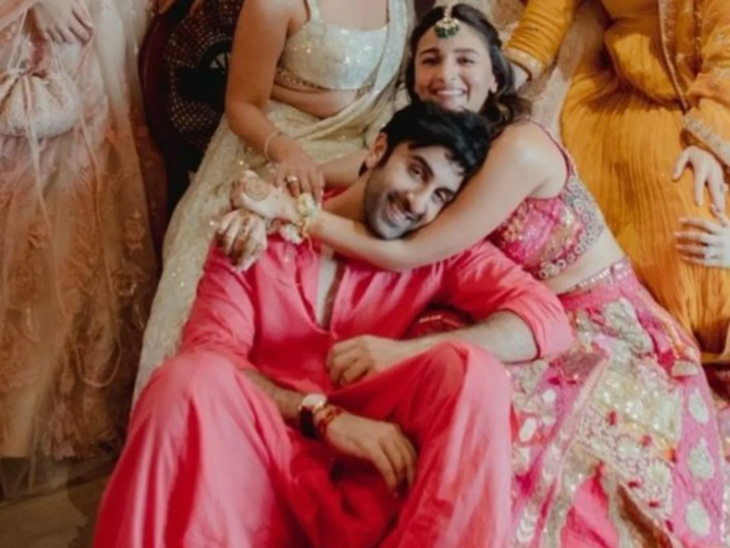 Ranbir feels protected with Alia: We are lucky that we have found each other 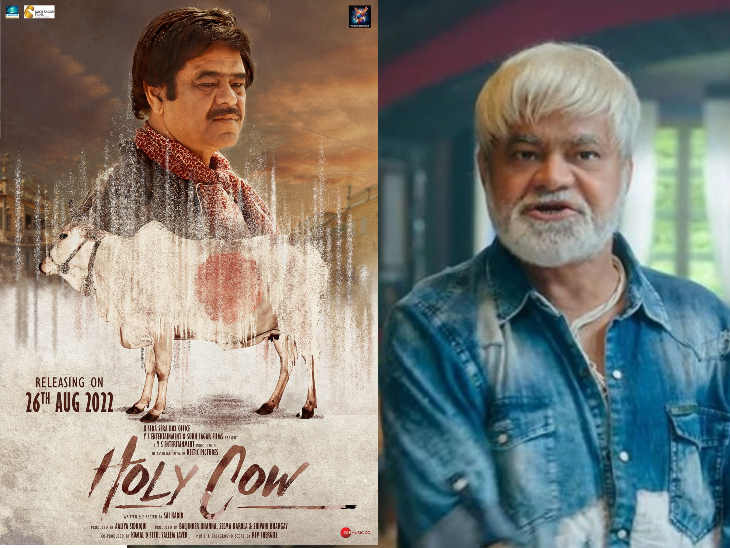 Sanjay Mishra starrer Holikau teaser out: Nawazuddin Siddiqui’s wife Alia is the producer of the film, to be released on August 26 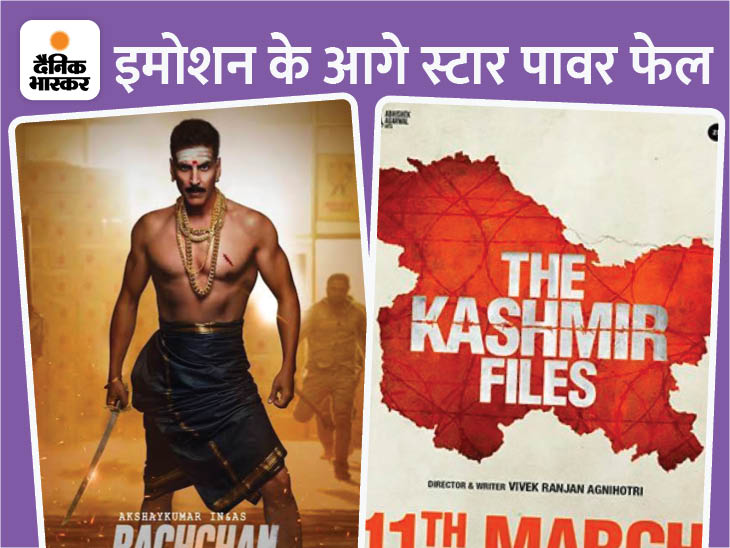