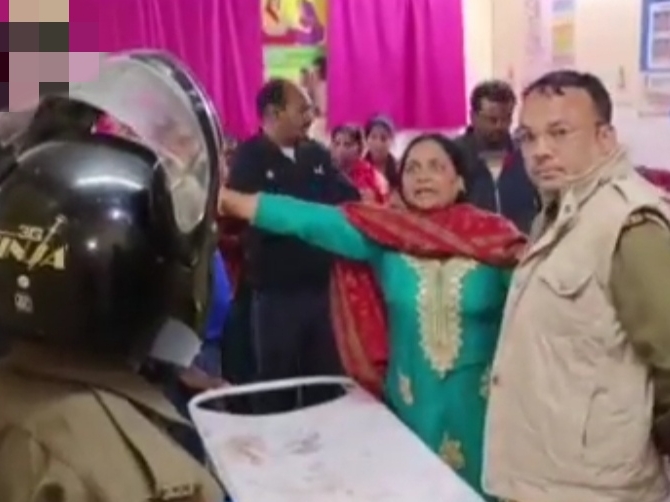 The child died in Maharajganj district hospital. The relatives said that the doctor died due to negligence. Health deteriorated after the operation. The woman admitted in the ward kept on moaning in pain. They kept calling and calling the female doctor who performed the operation. But the female doctor did not come. Due to which he died in the night.

Amanullah Ansari, a resident of Kathari Khurd under Kothibhar police station area, said that his daughter-in-law Shayra Bano was admitted to the district hospital on November 17 after suffering from labour. Jyotsna Ojha Mishra, a female doctor of the district hospital, performed the operation on Friday. The infant was admitted to the ICU. Shayra Banu’s health started deteriorating on Saturday. Severe pain in stomach started. The staff present in the ward asked to get medicine from outside. The pain did not get relieved even after taking the medicine. After this, the relatives kept trying to call the female doctor for treatment. But she did not come and the woman died. The family alleges that if the female doctor had come, the woman’s life could have been saved.

Doctors arrived after getting information about the woman’s death. 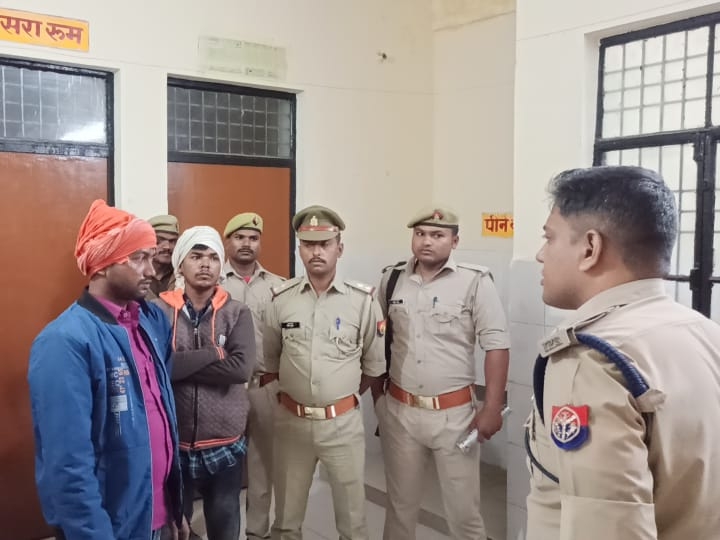 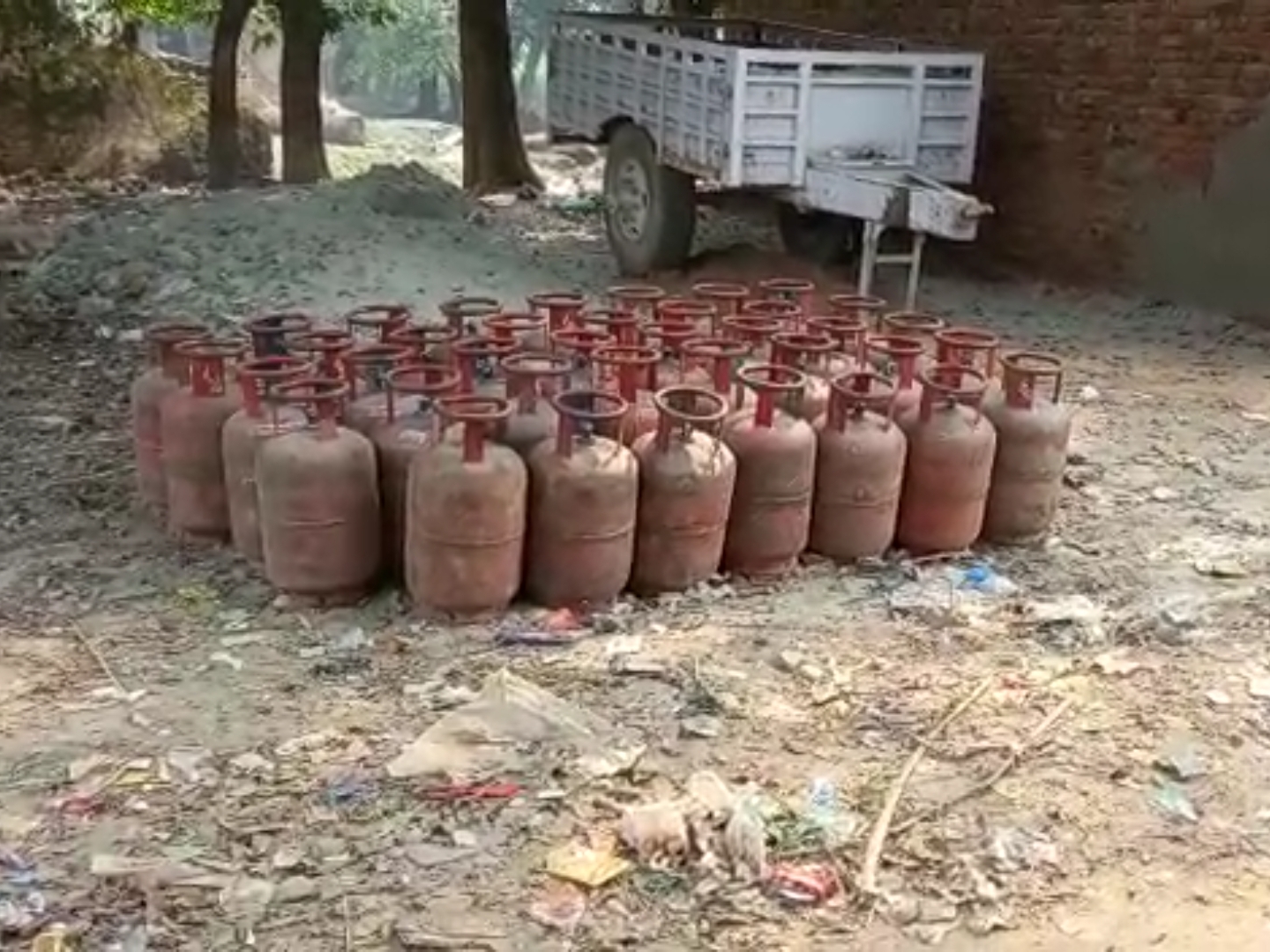