The launch of a mobile application by the State Election Commission (SEC) to check malpractices during the gram panchayat elections was challenged in the High Court by advocate K. Sudhakar.

The petitioner maintained that the SEC could utilise the apps that were devised in strict compliance with the relevant IT protocols and policies.

Nothing much is in public domain about ‘e-Watch’, and it is not known whether a social security audit has been done as privacy issues are involved in it.

The petition is likely to come up for hearing on February 4. 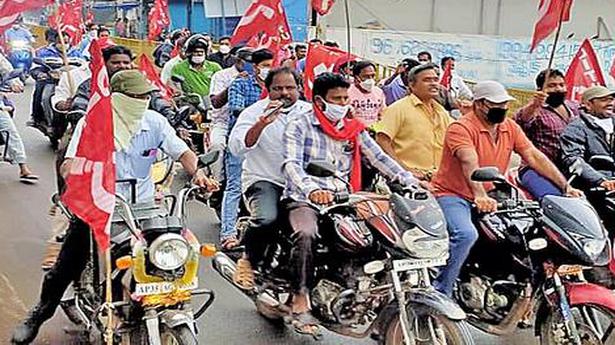 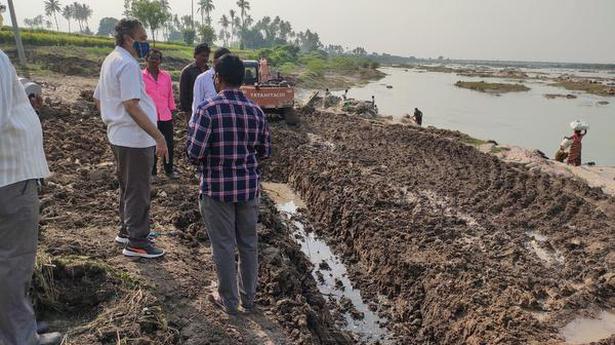 All pushkar ghats to be built before Nov. 13