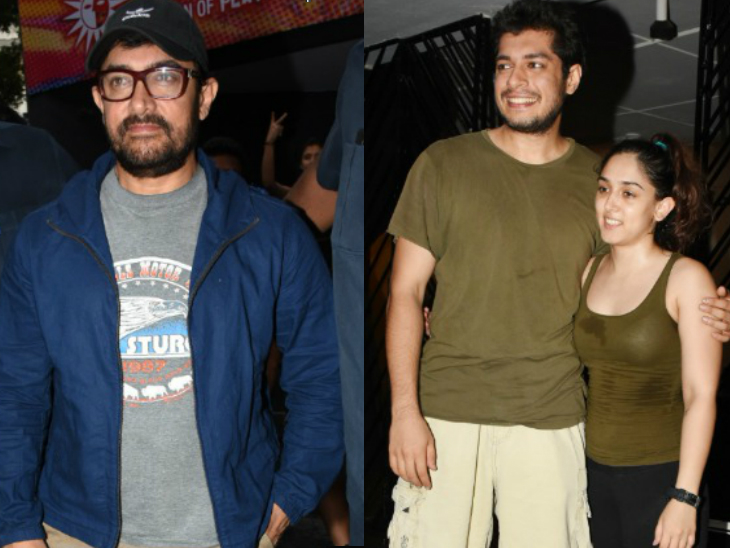 Following in the footsteps of father Aamir Khan, his son Junaid is also going to debut in Bollywood. Yash Raj Films is going to make a period drama on the 1862 Maharaj Libel case. In which Junaid is cast. Significantly, last year Aamir said in an interview that Junaid has more interest in theater than films. But now he is going to debut on the silver screen.

Shooting will start in early 2021
According to the news of Mid-Day, this film of producer Aditya Chopra will be the Big Budget Drama. For which the team has also selected the location. For this a set will be made in Bangur Nagar Goregaon. Aditya Chopra said that the set of the film should be big, which was set in Final Mud Island. Set work will begin in a day. Siddharth Malhotra wants to start shooting the film in 2021.

The title of the film is not final, the story is like this
The story is based on a case filed by religious leader Jaduganathji Brajratanji Maharaj against Karsandas Mulji, a reformer-journalist. Karsanadas had published an article in the Gujarati newspaper Satyaprakash. Which Maharaj described as disrespectful. In the article, Karsanadas wrote that Maharaj has immoral relations with female followers, which are baseless allegations.

Junaid Khan will become a journalist
Junaid will be playing the role of social reformer Moolji in the film. The rest of the star cast is yet to be finalized, but news of Arjun Reddy fame Shalini Pandey being chosen as the female lead has also been revealed. Junaid is currently taking a camera-facing workshop. Junaid studied at the American Academy of Dramatic Arts before making his theater debut in 2017. After that he appeared in many plays. These include Media Play, directed by his sister Ira Khan. However, official statement from Yash Raj is yet to come on this entire news. 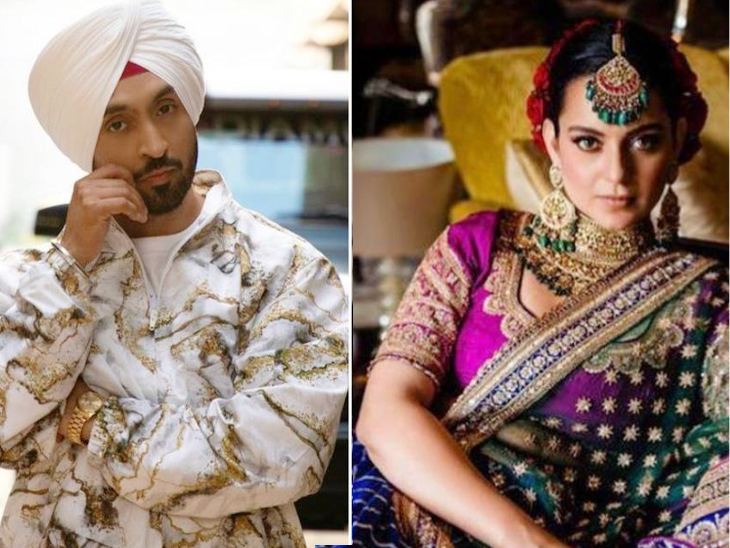 Social media war: Kangana accuses Diljit of provoking farmers, asks- Who are you to decide patriot or traitor? 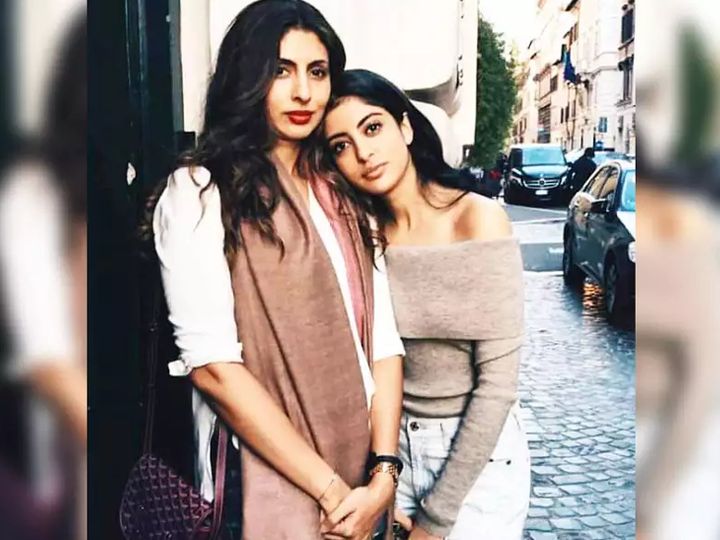 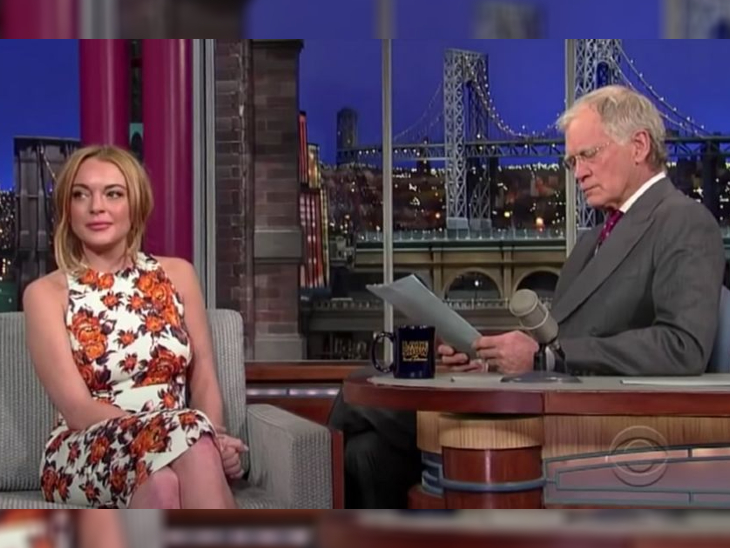