The All-Women police, Tiruvallur, arrested a lawyer on charges of raping a woman, who had approached him seeking divorce from her husband.

The accused S. Tarjan, of Manobala Nagar, was arrested from Kodaikanal, where he was reportedly in hiding, and remanded in judicial custody.

The police said Tarjan had gone to the woman’s house on the pretext of collecting relevant documents for the case and raped her after making her consume intoxicants. He also filmed her in a compromising position. The woman, in her complaint, alleged that he had also taken ₹7 lakh from her, and sexually assaulted her repeatedly. 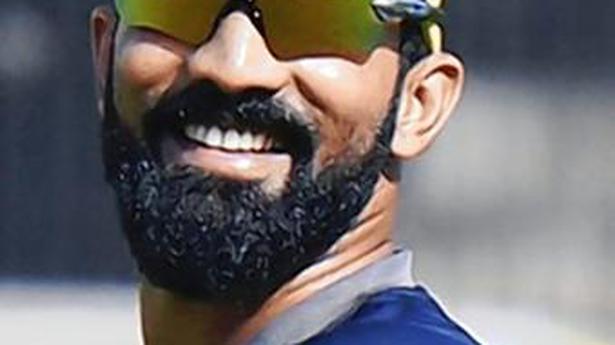 Karthik to get behind the mike at WTC final 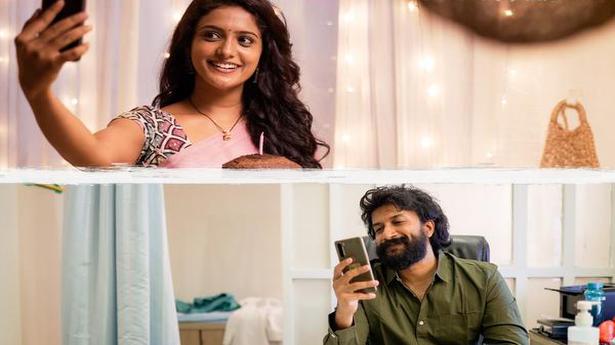