Lawyers on Thursday erupted in protests across the State by taking out rallies, organising demonstrations and raising slogans, denouncing the gory killing of a lawyer couple Gattu Vaman Rao and P.V. Nagamani.

Police detained nearly 40 lawyers who headed for Raj Bhavan after holding protests at Nampally Criminal Court complex. They were shifted to Goshamahal ground. They condemned detention by police stating that they wanted to submit a memorandum peacefully in Raj Bhavan seeking protection to lawyers community.

Work at Telangana High Court got stalled on Thursday as advocates abstained from work in protest against the twin murders reported near Kalvacherla in Peddapalli district the previous day. Telangana High Court Advocates Association president Suryakaran Reddy appeared before the First Court online and told the bench of Chief Justice Hima Kohli and Justice B. Vijaysen Reddy that members of the HC bar association decided to quit work in protest against the double murder.

He appealed to the bench to cooperate with the bar association and adjourn all the matters of the day to any other date. The CJ, Hima Kohli, assured cooperation but a few lawyers continued to make mentions claiming that they had some urgency. After a few minutes, Mr. Suryakaran Reddy appeared again in the virtual court and appealed to the lawyers to abstain from work in view of the gory killing of the lawyer couple. Eventually, the First Court and all other benches of the HC got adjourned without hearing any matters for the day.

Students of Osmania University College of Law called for bandh on the university campus. They enforced bandh in the campus. Advocates assembled outside the HC gate and called upon the Central and State governments to bring out Advocates Protection Act for the safety of lawyers.

Lawyers of Ranga Reddy district courts squatted on Hyderabad-Vijayawada highway demanding stringent against the killers of the lawyer couple. Earlier, they boycotted the courts and raised slogans. 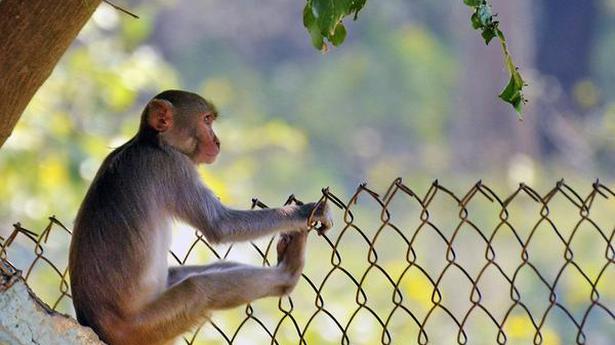 Inundated areas to be sanitised with sodium hypochlorite