Lawyers held a rasta roko protest in Belagavi on Friday over a police officer allegedly insulting a lawyer.

Members of the District Bar Association stopped vehicular movement in front of the district court and the Deputy Commissioner’s office for some time. They alleged that Sunil Patil, Circle Inspector, had used unparliamentary language against a lawyer, Chetan Eerannanavar, when the advocate went to Mal Maruti police station to file a case a few days ago.

They held a meeting in the Bar association hall and sought the police officer’s transfer. They demanded that M.G. Hiremath, Deputy Commissioner, meet them at the protest site. They also complained to the DC that disharmony between the police and lawyers could affect the delivery of justice.

Eventually, the protest was withdrawn after Police Commissioner K. Thiyagarajan communicated to the DC that the police officer in uestion had expressed regret over his actions. 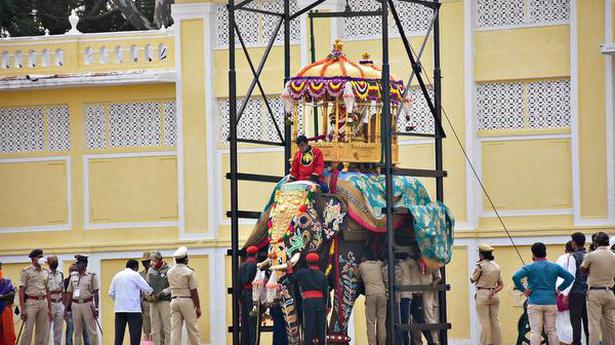