The Left Democratic Front (LDF) district committee will stage road blockades at four places in the district on Sunday in protest against the draft notification of the Ministry of Environment, Forest, and Climate Change (MoEFCC) that envisages a buffer zone around the Wayanad Wildlife Sanctuary.

The committee said in a release here on Saturday that the notification would affect the lives of thousands of farmers on the fringes of the sanctuary spread over six villages under Mananthavady and Sulthan Bathery taluks.

The MoEFCC had issued the notification by neglecting the suggestions of the State government. Hence it should be repealed.

The one-hour road blockade would be held at Kattikulam, Pulpally, Sulthan Bathery, and Kallur in the district at 11.a.m. on the day.

The committee also asked the United Democratic Front (UDF) to get ready for a mass agitation against the move of the Union ministry. 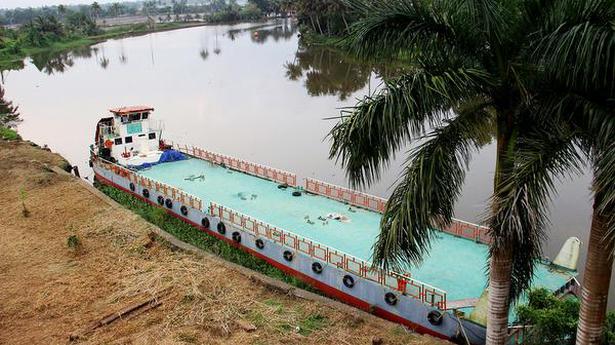