The names of several prominent UDF leaders, including Leader of Opposition Ramesh Chennithala, former Chief Minister Oommen Chandy, former Minister Anoop Jacob, V.D. Satheesan and P.T. Thomas, were dragged into discussions during the Question Hour when LDF members sought information regarding the status of police and vigilance cases that involved them.

While Chief Minister Pinarayi Vijayan expressed inability to divulge information in many cases due to the lack of details, he said the government was considering granting nod to the Vigilance preliminary probe against Mr. Chennithala in view of the recent revelations made by hotelier Biju Ramesh in the bar bribery scam. The Vigilance and Anti-Corruption Bureau had conducted a confidential inquiry on the basis of Mr. Ramesh’s claims. The Congress leader had approached the Governor urging him to deny permission for the investigation, Mr. Vijayan said.

After a slew of questions that appeared to put the UDF leaders in a tight spot, Mr. Chennithala hit back by saying that the supposed strategy was meant to intimidate them for having “exposed the government that is drowning in scams”. Refusing to cede ground, the Chief Minister said that the Opposition was unfazed at the progress achieved by the LDF government during the last four-and-a-half years. He said the Opposition’s baseless allegations against the government found no traction among the public as seen in the recent local body polls.

Things came to a head when Mr. Thomas raked up the SNC Lavlin corruption case that involved the Chief Minister. He claimed that the Supreme Court had postponed the hearing in the case 19 times. Mr. Vijayan responded that it was the court’s discretion to decide on a date for the hearing and that he had been acquitted by the lower courts.

Orthodox church in favour of quota 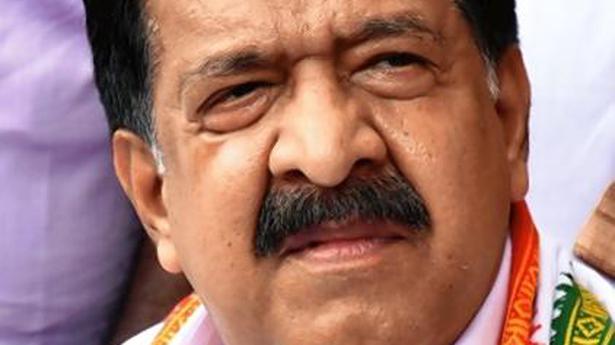 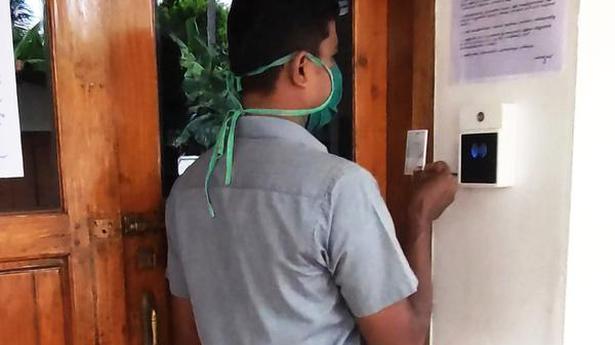 After a long gap, Tirupattur district registered zero COVID-19 positive cases on Thursday. As on date, the number of positive

States’ borrowings shot up by over 80% due to pandemic