The Left Democratic Front (LDF) and the United Democratic Front (UDF) on Saturday urged the Election Commission of India (ECI) to conduct the Assembly polls in the State before mid-April, while the Bharatiya Janata Party (BJP) suggested that the elections be held in May.

All three fronts have recommended a single-phase election.

The CPI(M) and CPI wanted the elections before Vishu and the start of the Ramzan fast, which fall on April 14. The UDF partners, Congress and IUML, requested the commission to hold the elections between April 8 and April 12 in a single phase. The BJP, meanwhile, sought a convenient date in May.

Both the UDF and the BJP wanted the commission to ensure transparency in the issuing of postal ballots. The Congress sought steps to prevent manipulation of electoral rolls and wanted postal ballots to be optional for the special categories, that is, people with disabilities and voters above 80 years.

The LDF urged the commission to ensure maximum enrolment of voters. They also wanted postal ballots to be issued well in advance so that electors are not left out.

The political parties also sought permission to hold campaigns and public meetings by adhering to the COVID-19 protocols. 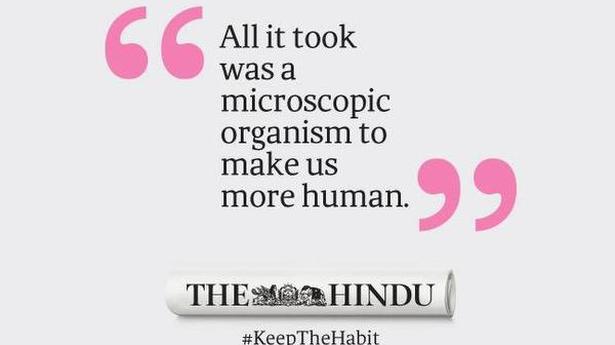