Parliaments in many countries have been more active than ours, says Congress leader

Congress chief whip in the Rajya Sabha Jairam Ramesh refuted the government’s claim that informal discussions had been held with Opposition leaders before deciding against holding the winter session of Parliament.

In a tweet Mr. Ramesh said that no such consultations had happened. “The Leader of the Opposition in the Rajya Sabha was NOT consulted. Mr. Pralhad Joshi is as usual departing from the truth,” Mr. Ramesh tweeted.

Congress’ Ghulam Nabi Azad is the Leader of Opposition in Rajya Sabha.

Mr. Ramesh was reacting to the letter sent by Parliamentary Affairs Minister Prahlad Joshi to Congress’ Lok Sabha leader Adhir Ranjan Chaudhary in reply to the latter’s demand for a special session of Parliament to discuss the three farm laws and the ongoing farmers’ protest against it.

In his response, Mr. Joshi said that the winter months are very crucial for managing the pandemic because of a recent spurt in cases during this period, particularly in Delhi. “At present, we are in the middle of December and a Covid vaccine is expected very soon. In this regard, I have informally contacted floor leaders of various political parties and they have expressed concerns about the ongoing pandemic and opined of doing away with winter session,” Mr. Joshi wrote. This was the first official comment from the government on skipping the winter session of Parliament.

“Farmers are in ferment, States are being squeezed, the economy is in dire straits and all these burning public issues need to be discussed and debated in Parliament. The government is running from Parliament both physically and virtually. Parliaments in many countries have been more active than ours,” Mr. Ramesh told The Hindu. Congress MPs from Punjab have been holding a dharna in Jantar Mantar, demanding a winter session of Parliament to discuss the three laws.

The Constitution says that Parliament must meet within six months. The Budget session is likely in the last week of January, ahead of the budget announcement on February 1. Mr. Joshi further added that the Budget session will be called in January, marginally ahead of schedule.

‘People can differentiate politics from spiritualism’ 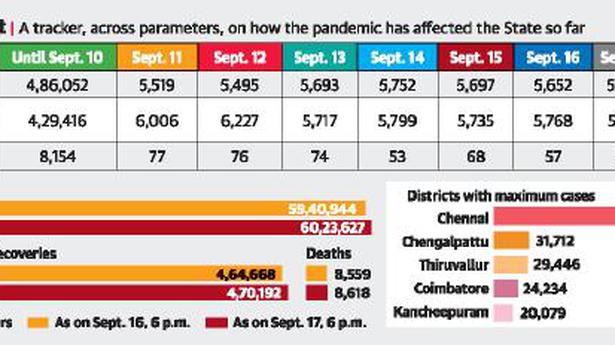 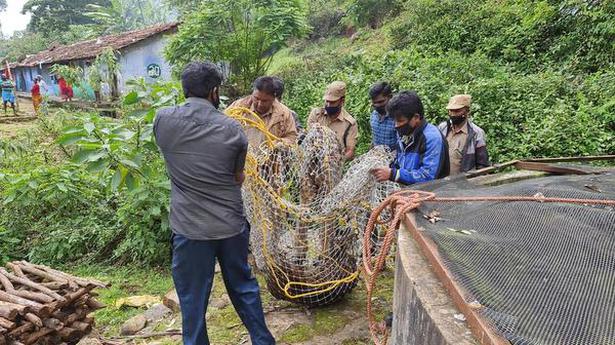