Firstly, readers should note that the three words their, there, and they’re are homophones, meaning they have the same pronunciation (sound) but differ in meaning and derivation (origin).

Read | Learning English: What are Homophones? Know How to Use Words That Sound Alike but Have Different Meanings

Lets tackle the three one by one,

There can be used in a couple of ways. The first way to use it is as an adverb. So when used as an adverb it often tells us about the location of a place, meaning in or at that place. In this sense, ‘there’ is essentially the opposite of ‘here’. This is what is known as an adverb of place, which answers the question – ‘where an action is taking place’.

He asked me to go there and check on his fish while he was away.

She is there now.

The second way to use there is as a pronoun. In that case, its role is usually to introduce a word or a clause.

There is something strange going on with Sydney today.

There is still hope.

The word ‘their’ is the third-person plural possessive pronoun. This means belonging to them.

All of those kids with their contagious laughter really made my day.

They didn’t want to see all of their hard work go to waste.

While ‘their’ is generally used in the case of plural, but it is increasingly accepted in place of the singular his or her after words such as someone:

Someone left their book on the table.

The last in line is the meaning and usage of ‘they’re’. It is two words — there and are — contracted together. It’s the same kind of thing that happens when you contract “we are” into “we’re,” or “you are” into “you’re”.

They’re going to a party tomorrow.

If you still find it difficult to remember where to use when then here is a tip for you. There has a word here in it, that tells you the location of a place, so use it to determine the location. Then Their has the word heir in it, which indicates possession. And lastly, for They’re, remember that it has an apostrophe, which means it’s the product of two words: they are. 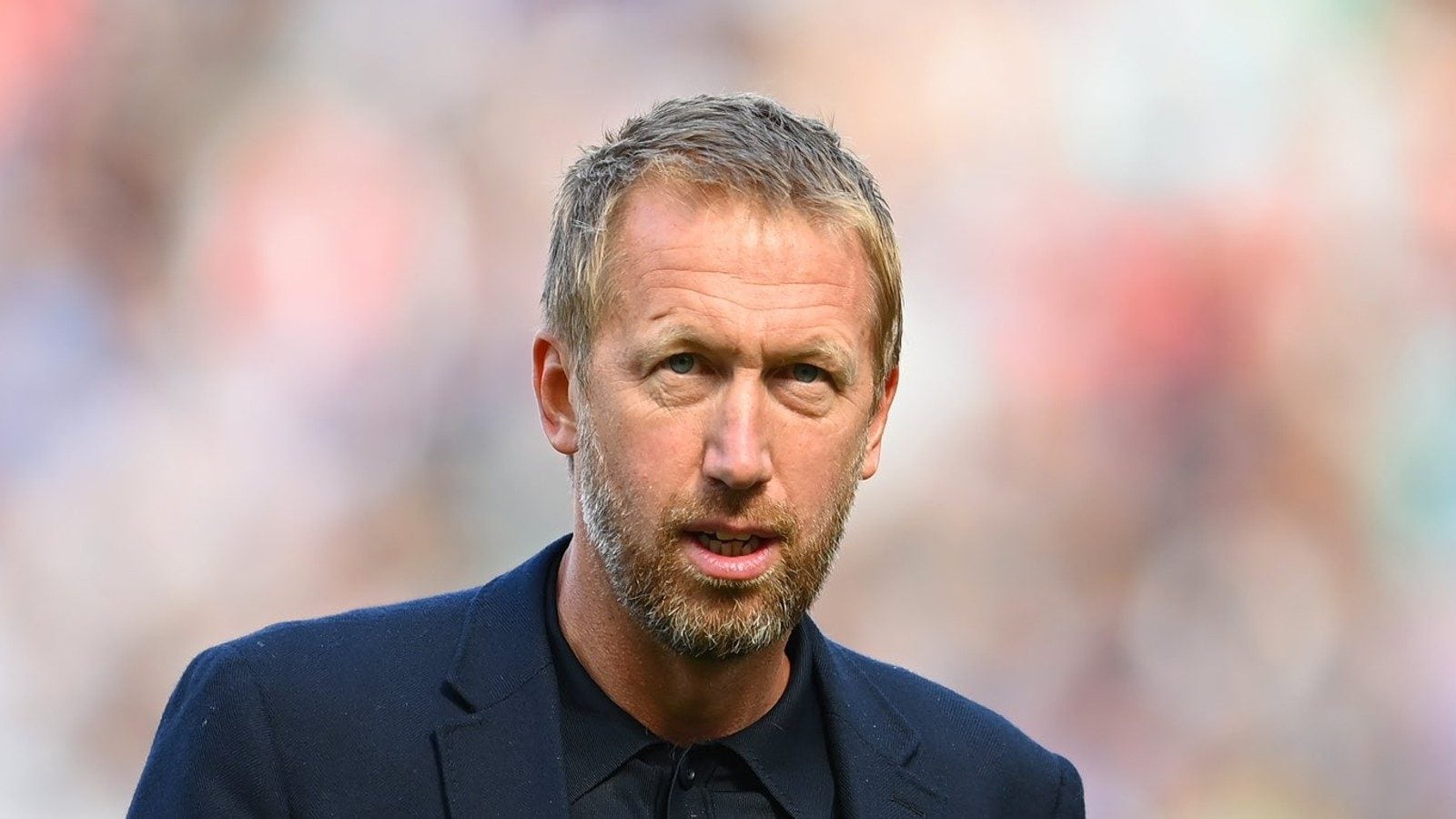 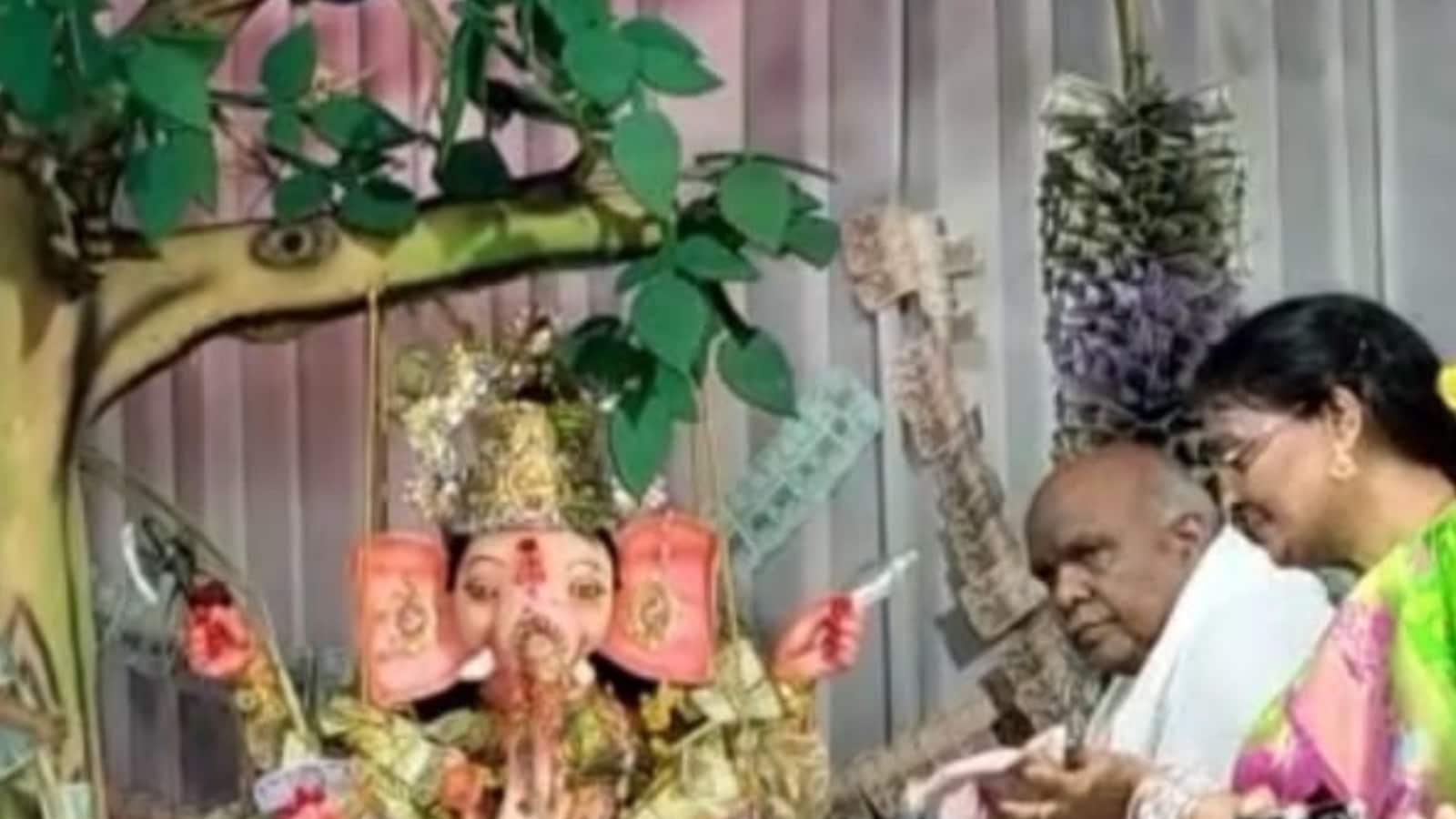