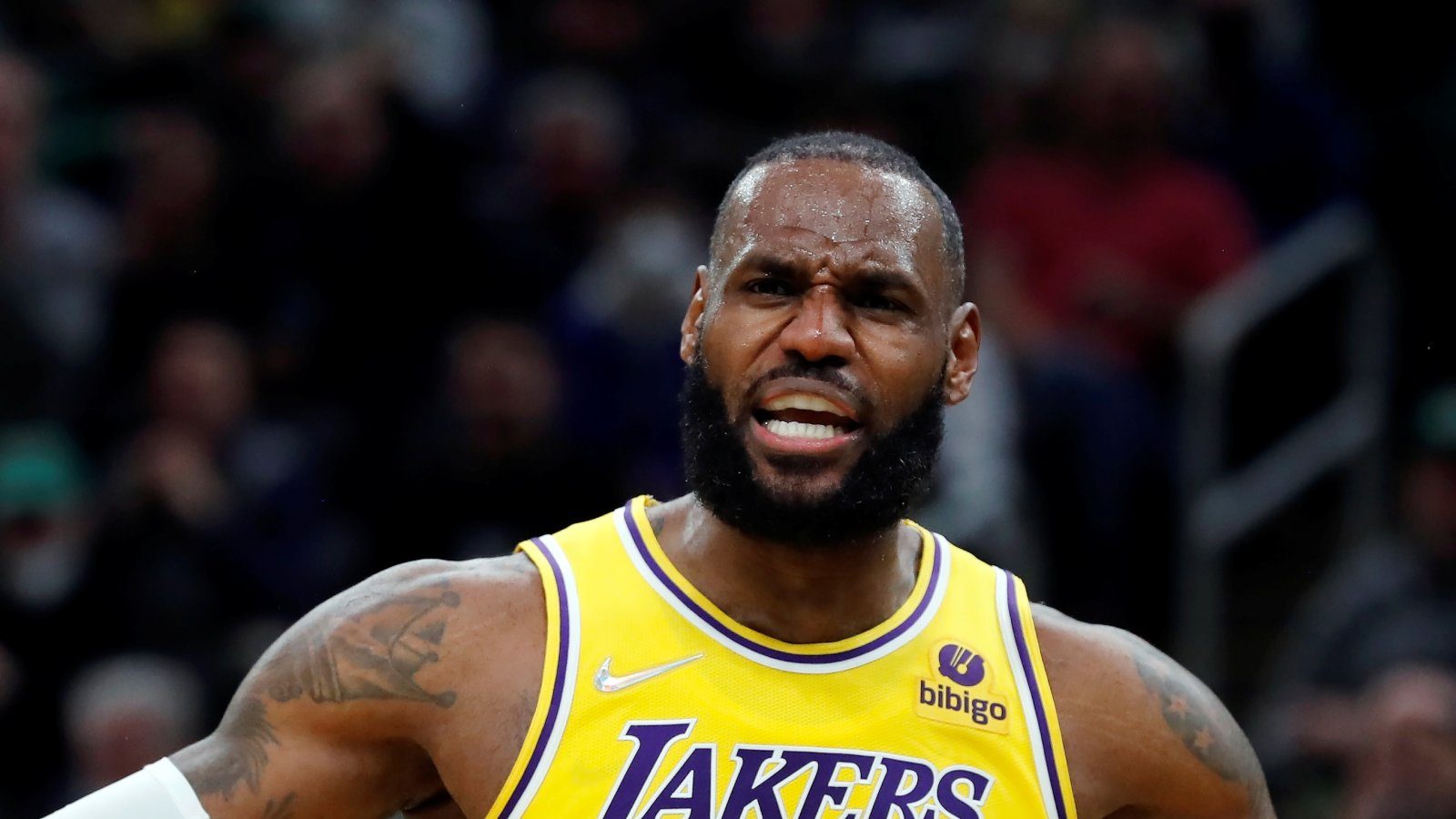 
LeBron James has moved to damp down speculation about his future, saying he wants to remain with the Los Angeles Lakers for the remainder of his career.

The NBA superstar triggered speculation he could leave the Lakers during the All-Star Weekend in Cleveland, telling The Athletic website that he hoped to finish his career playing alongside his son Bronny, a promising high-school player.

“My last year will be played with my son,” James said. “Wherever Bronny is at, there’s where I’ll be.

“I would do whatever it takes to play with my son for one year. It’s not about the money at that point.”

But speaking after the Lakers’ defeat to the Los Angeles Clippers on Friday, James insisted he had no intention of leaving the 17-time NBA champions.

“This is a franchise I see myself being with. I’m here. I’m here,” James told reporters.

“I see myself being with the purple and gold as long as I can play.”

James has one more year on his contract and will qualify for a two-year extension later this year.

James acknowledged however that he hopes to play long enough to partner with his son in Los Angeles.

“That’s like the coolest thing that could possibly happen. That doesn’t mean I don’t want to be with this franchise.”

James joined the Lakers in 2018 and led the franchise to an NBA Finals victory in 2020.

The team have struggled this season and are currently ninth in the Western Conference standings with 27 wins and 32 defeats. Copa Libertadores: River Plate and Boca Juniors Crash Out in Round of 16