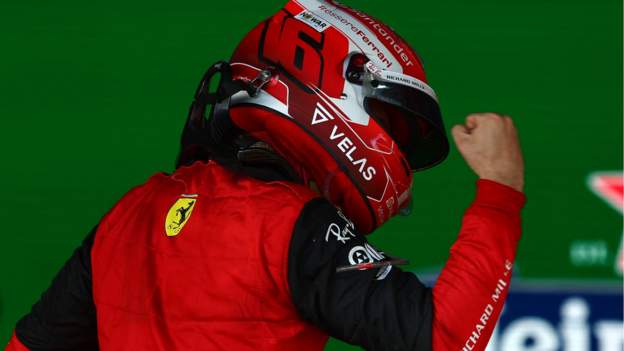 
Charles Leclerc took a dominant victory in the Australian Grand Prix to move into a commanding position in the World Championship.

The Ferrari driver was in total control of the race when his main rival Max Verstappen retired with a technical failure on his Red Bull at two-thirds distance.

Verstappen is 46 points – almost two clear wins – behind Leclerc after just three races of the season, in two of which the Red Bull has failed to finish.

Remarkably, in the context of Mercedes’ disappointing start to the season, Russell is second in the drivers’ championship at this early stage and Mercedes second in the constructors’ chase.

Leclerc’s win was his second of the season and by far the most imposing performance by any driver so far.

Red Bull had hopes of taking the fight to Leclerc, as Verstappen did on his way to victory in the last race in Saudi Arabia, but they were in vain.

Leclerc won pole position with the biggest margin of the season so far.

His team-mate Carlos Sainz caused an early safety car when he lost control of his car trying to make an overtaking move at Turn Nine after a bad start from a poor grid position. When racing resumed, Leclerc first eased away from Verstappen and then bolted into the distance as the Red Bull driver began to suffer from tyre problems.

A second safety car, this time caused by a crash by Sebastian Vettel on a dire weekend for his Aston Martin team, gave Verstappen a second chance.

Leclerc, who had not long before made his pit stop for fresh tyres, briefly struggled for grip on the restart and Verstappen challenged him into Turn One, but the Ferrari held him off and then proceeded to pull out another significant gap, moving clear at about half a second a lap, before the world champion ran into trouble.

Leclerc was more than seven seconds in the lead – a margin built in 11 laps – when Verstappen complained he could “smell some weird fluid” and he was told to pull off the track.

Verstappen’s retirement will raise concerns at Red Bull, who have already made retaining the championship much harder than it might have been against a revived Ferrari this year.

Both cars retired from the first race of the season in Bahrain in the closing laps with fuel-system problems, denying Verstappen second place behind Leclerc.

And now Verstappen has lost another major haul of points. Team boss Christian Horner said he thought the failure might be an “external fuel leak” but they needed to investigate the car to be sure.

“We can’t accept DNFs,” he said. “We expected to be a lot closer to Ferrari in pace and they were untouchable today. We’ve obviously got some work to do.

“We need to understand exactly what has caused that failure.”

There are still 20 races to go in the longest season in F1’s history and Red Bull will be confident they can make up that ground, especially if they can out-develop Ferrari. But they have given a massive helping hand to a rival in Leclerc who is already looking formidable.

Mercedes have dropped back from the front of the field over the course of the three races so far – qualifying progressively further from the pace at each one.

But they raced well in the context of a difficult car.

Hamilton made a blistering start and leapt into third place ahead of Perez at the first corner and managed to hold off the Mexican for 10 laps before succumbing to the inevitable.

The seven-time champion was on course for his second podium of the season but was unlucky with the Vettel safety car.

Hamilton had made his pit stop just before the safety car was deployed, whereas Russell was able to benefit from stopping during it, which leapfrogged him ahead.

Hamilton closed up on Russell towards the end of the race, complaining slightly unfairly to the team that “you have put me in a difficult position” but the Mercedes finished in that order as Russell took his first racing podium after the one earned in qualifying for the race that never happened in Belgium last year.

Mercedes’ focus now will be on finding a solution to the problems with their car that have left them a second off the pace at the start of F1’s new era.

How did the rest fare?

And Alex Albon, who started 20th and last, scored the final point for Williams after the team ran him right to the final lap before making his mandatory pit stop for a second set of tyres.

Fernando Alonso continued to have rotten luck. He had looked in contention for a place on the front two rows of the grid in qualifying before an oil seal failed and forced him to crash.

That put him 10th on the grid. He started on the hard tyre but was unlucky with the safety car, just passing the pit entry shortly before it was deployed.

He had to stay out and stop later, and was unable to recover when he ran into tyre problems on his inverted strategy and had to stop again for a third set.

Driver of the day: Charles Leclerc

Who else? Leclerc was, as podium interviewer Mark Webber said, “on another level”. He’s always looked a potential champion, and while it is early days and Ferrari have a lot to prove, he is very much that right now.

F1’s return to Europe in two weeks’ time comes at the Emilia Romagna Grand Prix at Imola, the closest track on the calendar to the Ferrari factory. Leclerc started this weekend saying he expected the race to suit them better than Australia. Can he send the tifosi into raptures with a home win? 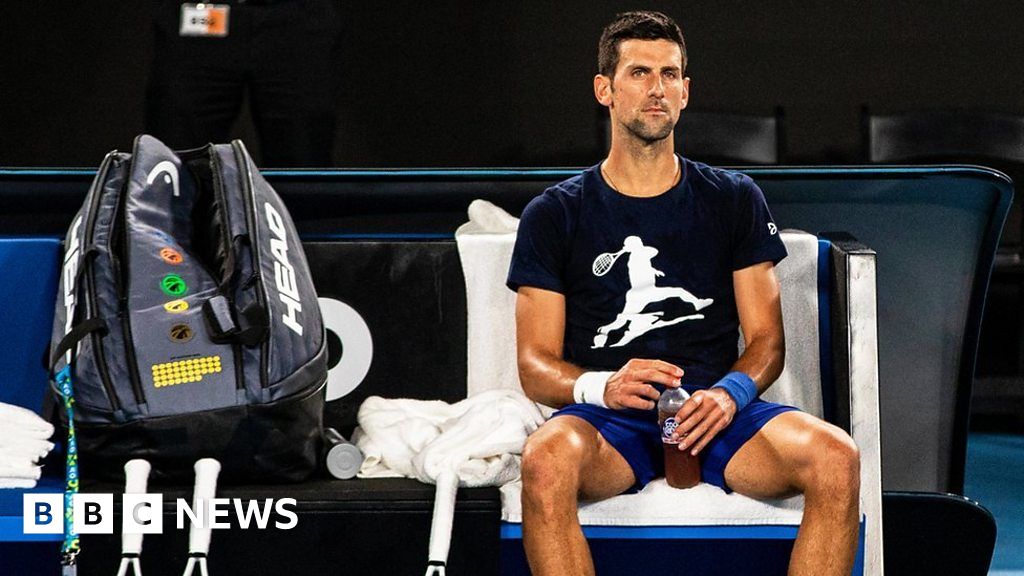 The Djokovic visa drama in 90 seconds 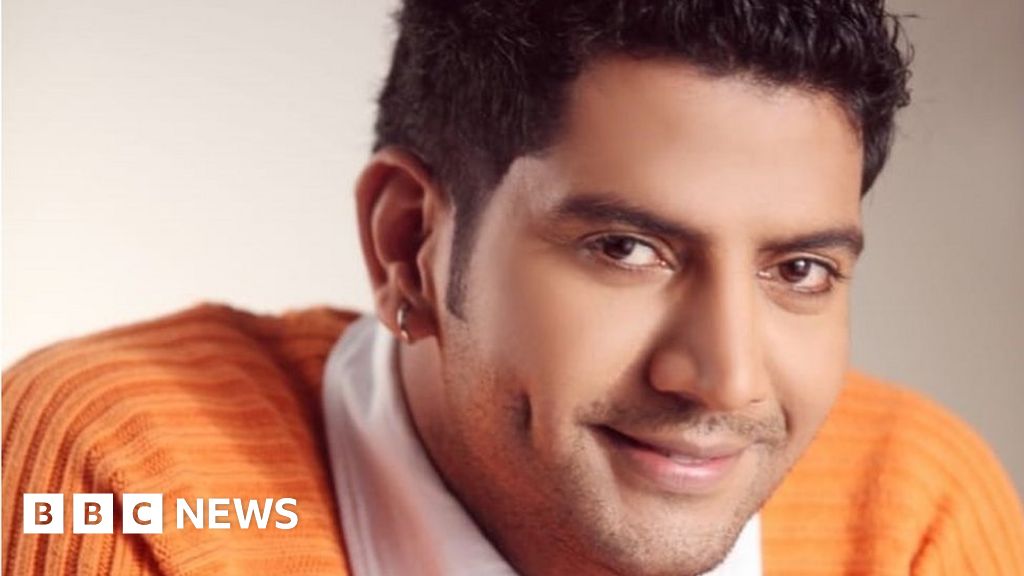 Ashutosh Kaushik: Indian actor fighting for the ‘right to be forgotten’ 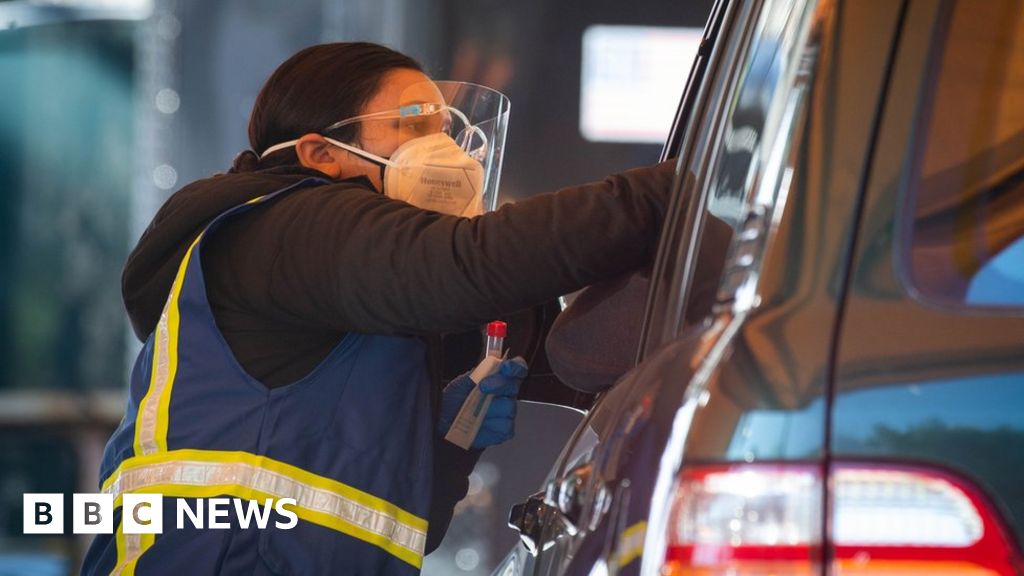