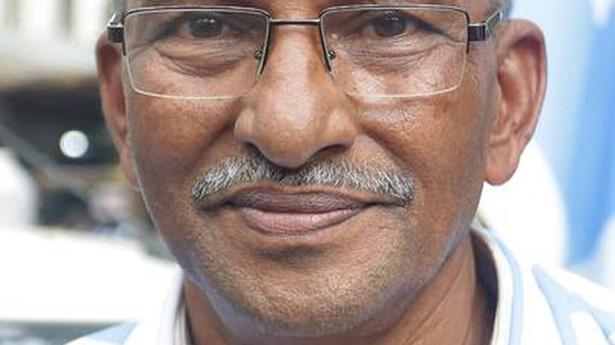 
Four Independent candidates who won the election will hold the key to governance in the Kochi Corporation, as the Left Democratic Front (LDF) fell short of the simple majority to return to power after a decade.

When counting of votes ended by 1.30 p.m., the LDF had won 34 seats and its rival, the UDF, 31 seats. The National Democratic Alliance (NDA) doubled its tally when five of its representatives got elected to the 74-member council.

M. Anilkumar, a CPI(M) representative and a three-time councillor, is likely to put on the Mayoral gown when the house will be called to order.

Hectic negotiations to woo Independent candidates began soon after the election results were out. Among the four Independents who scripted success was K.P. Antony, a CPI(M) rebel who won the Manassery seat. Mr. Antony, a former local committee member of the party, may stand by the LDF in the council, hoped party sources.

Riding on his popularity, T.K. Ashraf, a three-time councillor of the Indian Union Muslim League (IUML), who ignored the party dikat and chose to contest as an Independent, surprised the UDF by winning the division.

J. Sanilmon, another Independent from Panayapally Division, too won. The response of Independent candidates regarding their support for political fronts is yet to be known.

The poll results proved a shock for the UDF, which was hoping to retain power in the commercial hub of the State, as many of its prominent leaders were defeated. Though V4 Kochi, an apolitical formation, failed to win even a single seat, it ensured the defeat of a few UDF candidates by eating into their votes. In some divisions, candidates of the outfit came second.

The winner in the Kaloor South Division had to be decided by tossing the coin, as there was a tie between LDF and UDF candidates. Lady Luck smiled on Rajani Mani of the UDF.

Technical snag in an electronic voting machine while counting votes polled in the Kunnumpuram Division presented anxious moments to both the LDF and the UDF, as the fronts were engaged in a pitched battle there. The glitch delayed counting of votes. Eventually, Jagadambika, the CPI(M) candidate, defeated her former comrade M.P. Maheshkumar to take the count of the LDF to 34. Transport officials look to start e-bus services by next year 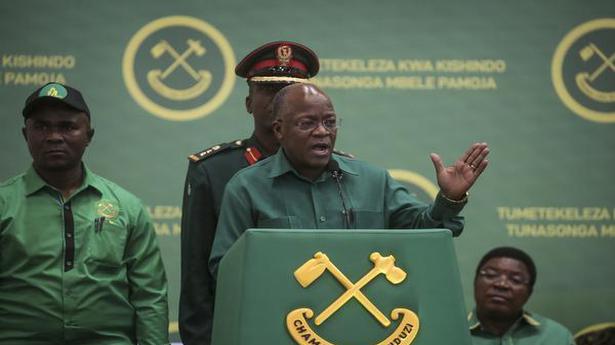