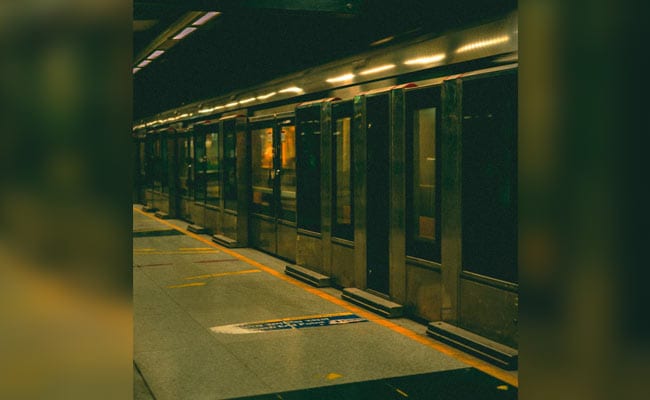 The victim also alleged that the CISF officers present at the station but refused to take any action.

Describing her ordeal, the victim of sexual harassment at Jor Bagh metro station said on Friday that the incident was “horrifying” and left her “traumatised”.

Earlier on Thursday, a woman from the national capital, taking to social media, claimed that she faced sexual harassment by a fellow passenger at the Jor Bagh metro station in Delhi. She detailed the incident in a series of tweets.

She explained how the man on the pretext of asking her for directions, exposed himself to her on the station platform.

Narrating her horror to ANI, she said, “I don’t expect this at a station like Jor Bagh in Central Delhi which is supposed to be one of the safest places. If something like this happens, it is really horrifying for me as I have not been able to think beyond this since yesterday”.

She alleged that the CISF officers present at the metro station refused to take any action against the man.

“It was so horrific that I didn’t know how to react. If the CCTV footage is made public, it’s very visible that I was stunned, scared and ran away as soon as possible that was my first instinct,” she said.

“As soon as something like this happened, you don’t know how to react because you didn’t expect it. There were some officers. They tried to help and showed me CCTV footage but despite having the footage, they didn’t do anything about it,” she added.

“It’s the incompetence or maybe officers are not trained enough as to how to deal with this situation despite the fact that how frequently the incidents happened, they try to normalise and justify that something like this happened all the time which is not really an excuse to accept,” she alleged.

“The incident happened between 1.50 to 1.55 pm in the afternoon. Metro station was quite empty except for a couple of people at that point. This happened on the metro platform. The whole fact that I have been travelling in metro assuming it safest travel,” she stated.

Delhi police on Friday said that they have taken cognizance of a tweet of a young girl who said she was sexually harassed at a metro station premises, said Public Relations Officer Suman Nalwa, told ANI.

“Thereafter, metro police initiated the action. DCP Railways is looking into the matter and we’ll arrest the accused soon,” she stated.

According to the PRO, the incident happened around 2 pm in the afternoon, and the CISF constable might be off-duty that’s why he directed the girl to approach the CISF control room.

The police had inspected the CCTV footage and the accused was found to be travelling in another metro, as per the PRO.

“We are in touch with DMRC to establish coordination to immediately direct either the local police or metro police to initiate necessary action in such cases. Youngsters should not be reluctant to dial 112 while having such a traumatic experience,” said the PRO. 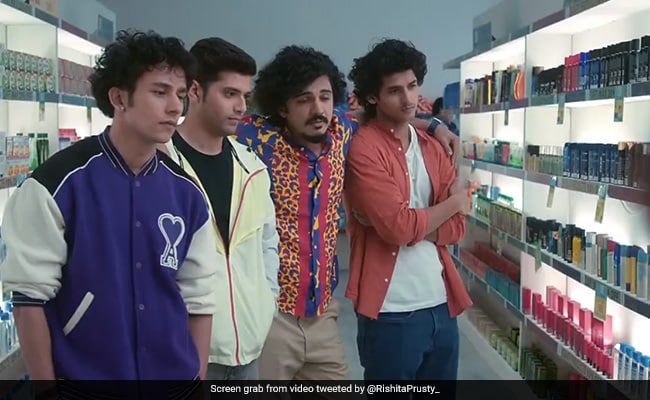 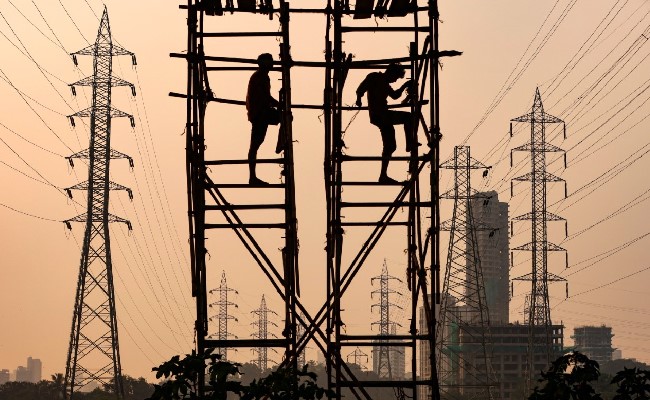