The monsoon session of the Karnataka Legislature commencing from Monday is expected to be stormy as the principal Opposition Congress is expected to attack the BJP over handling of floods and COVID -19. Though Shrimant Patil, BJP MLA, has made a U-turn by claiming that the BJP had not made cash offer to him to switch sides from the Congress, his statement of cash offer is bound to embarrass the BJP as the Opposition parties are set to raise the issue in the session.

Mr. Patil has given the Congress ammunition to fire at the BJP by stating on Saturday that he had been offered money to switch over to the BJP, but had sought a ministerial post.

On Sunday, speaking to reporters at Ambdagatti village near Kittur in Belagavi, Mr. Patil retracted his statements and claimed that he had voluntarily gone to meet BJP leaders, and that nobody made the offer. “The BJP leaders wanted to know my expectations, and I told them I only wanted a good position. I joined the BJP seeing the good work of Prime Minister Narendra Modi,” he said.

Though the BJP legislator retracted his statement, the damage had been done. KPCC president D.K. Shivakumar thanked Mr. Patil for speaking the truth though it had come a bit late.

“We have been saying that the Congress legislators were induced with money. It shows that the BJP has made an entry from the back door by removing a democratically-elected government through Operation Kamala,” Congress working president Ishwar Khandre told The Hindu. “We will ask the BJP government to resign on moral grounds,” he added.

Mr. Patil was among the 16 Congress-JD(S) legislators, who switched sides resulting in the fall of the 14-month old JD(S)-Congress coalition government headed by H.D. Kumaraswamy in July 2019. Elected on Congress ticket from Kagwad constituency in Belagavi district in the 2018 elections, Mr. Patil was re-elected on BJP ticket in the byelection in December 2019 after he resigned from the Congress to contest again on BJP ticket. Though he was made the Minister for Textiles and Minority by then Chief Minister B.S. Yediyurappa, he has not been inducted into the Basavaraj Bommai Cabinet.

Mr. Khandre said: “With our stand vindicated, the Chief Minister should resign and go for elections.”

The JD(S), which lost three of its legislators, said it was known to the world that Operation Kamala brought down its government. Mr. Patil made the statement out of disappointment on losing the Cabinet post,” JD(S) spokesperson T.A. Sharavana said.

Meanwhile, Mr. Shivakumar told presspersons at Hubballi that the party would raise the issue of the government not compensating COVID-19 victims, and estimated that about four lakh people have died of COVID-19 in the State. 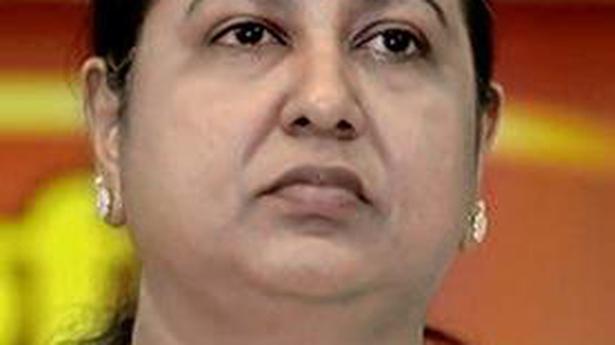 Family in the race 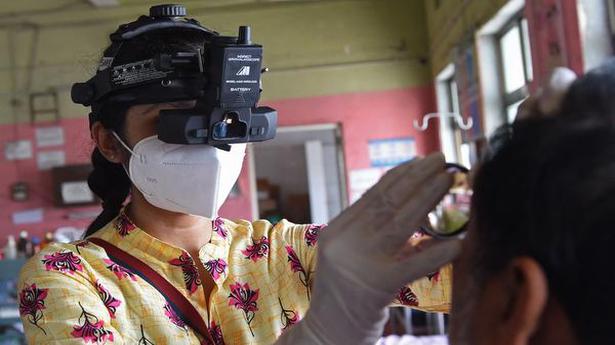 Covid-19 | Mucormycosis is not a communicable disease, says AIIMS chief 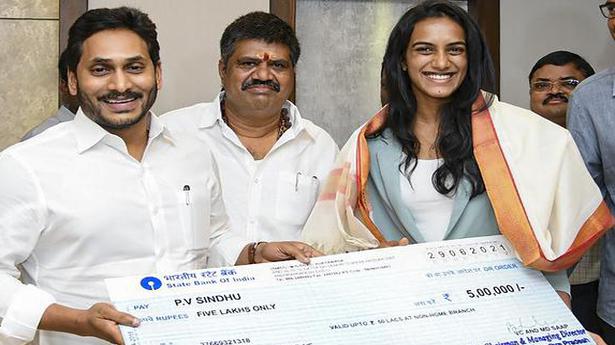