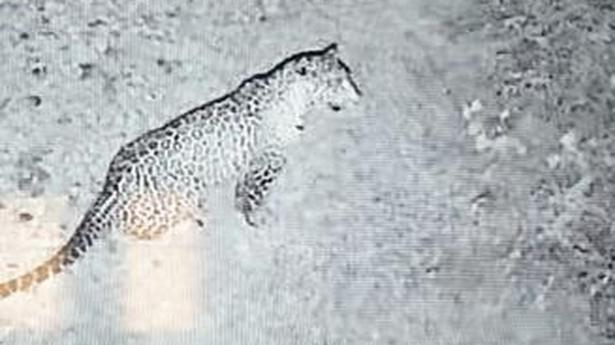 The sighting of a leopard near the South Gate of Krishnaraja Sagar dam site in Srirangapatna taluk of Mandya district on Thursday night has led to a scare with the forest authorities placing a cage at the spot to snare the big cat. The feline has been caught on CCTV camera moving near the South Gate and the officials of the Cauvery Neeravari Nigama Limited (CNNL) alerted the forest authorities.

Vasudev, assistant executive engineer, CNNL, told The Hindu that the leopard was first sighted at the North Gate of the dam last month and a cage was immediately placed there to capture it. However, it did not fall into the trap.

Sources said the forest personnel had launched combing operations in the dam vicinity. The entire dam site and the garden area had been combed on Friday but there was no sign of it. The animal is learnt to be moving in the area since many days.

The leopard is believed to have strayed into the dam site from a nearby hilly area.

It may be mentioned here that a leopard was spotted inside the staff quarters of the Chamarajanagar Institute of Medical Sciences in Chamarajanagar last month. The animal, however, continues to remain elusive though a cage has been kept in the vicinity to trap it. 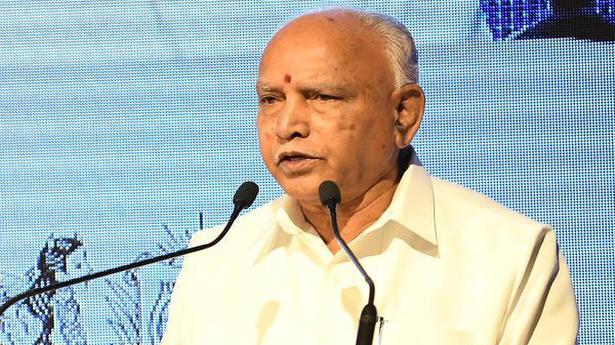 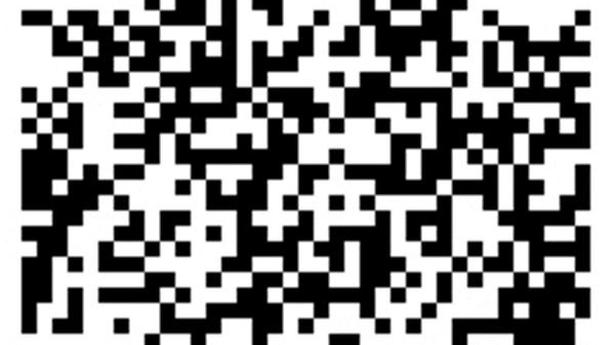 Select course based on interest, not job prospects or salaries: VTU Vice-Chancellor 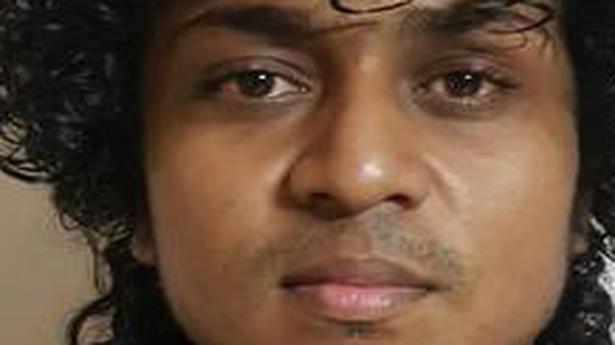