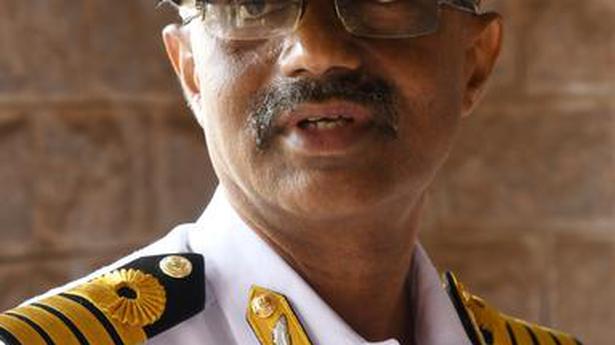 The contribution of candidates from Tamil Nadu in joining the Indian Navy is less than 1%, with the contribution from the southern districts including Madurai being almost nil. There is a need to establish separate coaching centres to train rural students to crack the competitive defence examinations, says Commanding Officer of 2 (Tamil Nadu) Naval Unit NCC, Captain D. Senthil Kumar.

Speaking to The Hindu, Capt. Senthil Kumar says that recently, the Indian Navy has increased the intake of sailors to 6,500 to 7,000 every year as compared to previous years when only 2,000 sailors were recruited. Despite the increase in intake, the number of candidates joining from Tamil Nadu is less than 1%. “Those who join the Indian Navy from Tamil Nadu are mostly from cities, with almost nil contribution from the rural parts of the Southern districts,” he says.

Students who have studied physics, chemistry and maths in class 12 can write the exams that take place twice a year in January and July.

The State government offers free NEET and UPSC coaching for students. Similarly, they can start free coaching centres for defence examinations too, he says. “Private corporates can also come forward in establishing coaching centres for the Indian Navy as part of their Corporate Social Responsibility,” he adds. 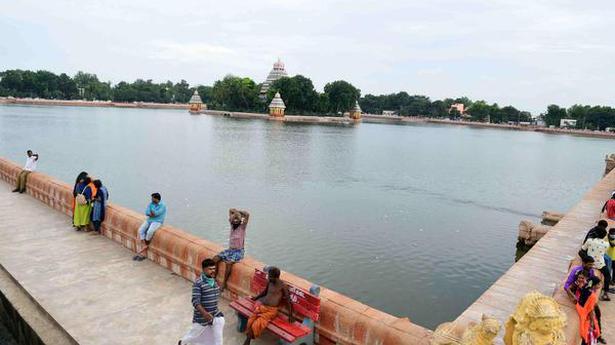 Water from Vaigai fills Teppakulam to the brim