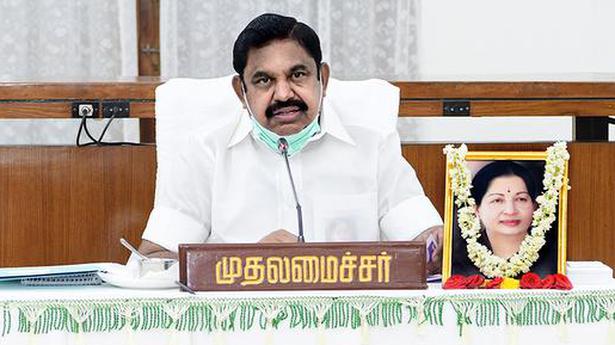 “Let him first register the name of his party…we will take stock of it at that time,” he told journalists when asked about the development.

On Thursday, Deputy Chief Minister and AIADMK coordinator O. Panneerselvam had welcomed the actor’s announcement and even said if there was an opportunity an alliance would be possible.

Questioned about this, Mr. Palaniswami said that there was nothing wrong in airing views and that was Mr. Panneerselvam’s opinion. 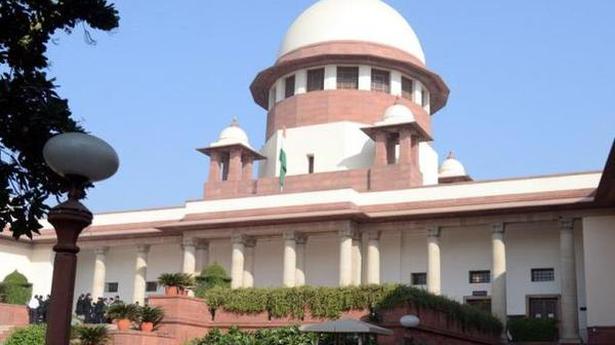 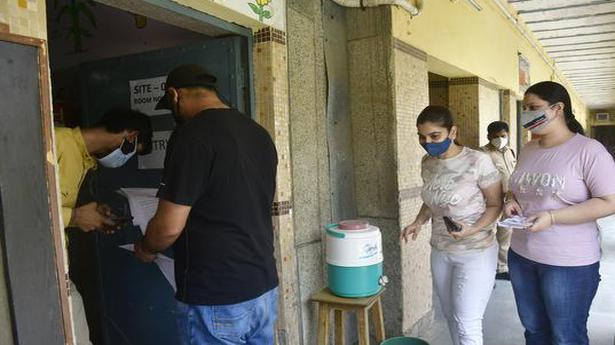 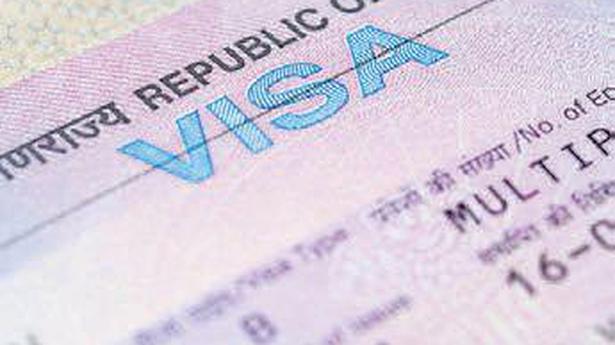