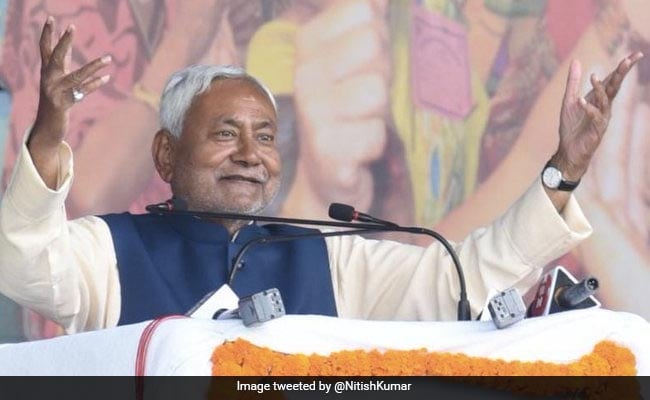 Nitish Kumar reacted to the controversy with barely concealed distaste.

Bihar Chief Minister Nitish Kumar on Saturday dismissed the controversy around the use of loudspeakers at places of worship, asserting that his government does not interfere in religious practices.

Talking to reporters in this remote north Bihar district on the sidelines of a function, Mr Kumar reacted to the controversy with barely concealed distaste.

“Let us not talk about this nonsense. It is known to all that in Bihar we do not interfere in religious practices of any sort. Of course, some people think it is their business to make a fuss and they keep at it,” he said.

His remarks came close on the heels of demands by BJP leaders in the state that Bihar follow the “Yogi model” of adjoining Uttar Pradesh where thousands of loudspeakers have recently been removed from places of worship, citing health hazards posed by high decibel sounds.

Mr Kumar’s averment may be seen as an indirect snub to BJP leaders like Janak Ram, his cabinet colleague, who had on Friday asserted that the crackdown “in the largest state of the country (UP)” was bound to have an effect on Bihar.

The chief minister, a socialist, has tried to maintain an ideological stance distinct from the BJP notwithstanding his alliance with the saffron party that dates back to the 1990s. 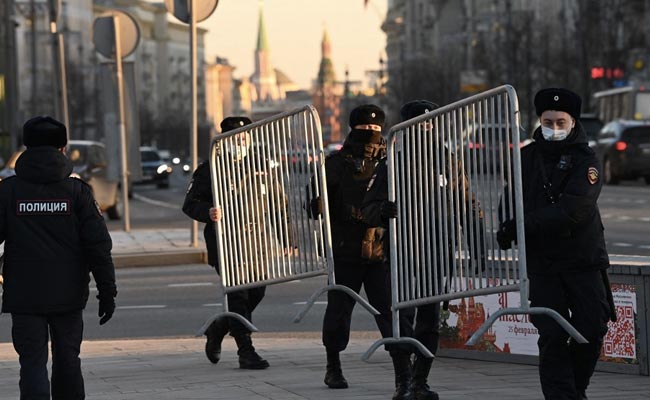 In Call With India, US Stresses On Collective Response To Ukraine Crisis 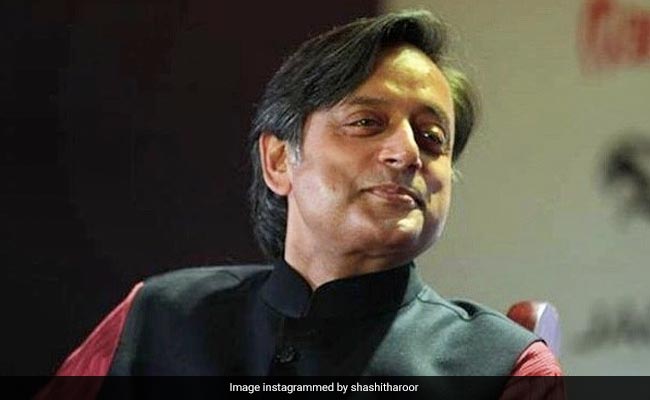