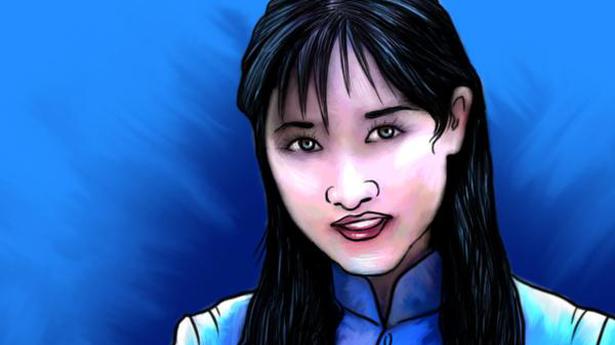 
On February 2, announced the Guinness World Records, Chinese social media star Li Ziqi had crossed 14 million subscribers on her YouTube channel, making her the most followed Chinese-language account in the world.

Li Ziqi (pronounced zi-chee) has, since uploading her first YouTube video in August 2017, become an unlikely social media phenomenon. For the uninitiated, her slickly produced videos show a slice of life in the Chinese countryside, taking viewers into a world of idyllic calm that offers a sharp contrast to fast-paced urban life.

The videos are shot painstakingly with a high quality of production, showing Ms. Li doing everything from chopping firewood to climbing trees to pick fruit, all intended to convey a sense of therapeutic calm, with the kind of aesthetic one usually finds in online meditation videos.

Her most popular video so far, which has 83 million views, is a case in point. Titled “Peanut and melon seeds, dried meat, dried fruit, snowflake cake”, it begins with Ms. Li searching the forest floor, with a basket strapped to her back, sifting through leaves to find chestnuts. She picks oranges and apples from trees, and strolls through fields in the company of her pet lamb and puppies. She then uses traditional cooking methods — she eschews all modern appliances — to make a variety of snacks and popcorn. Her videos go beyond cooking. Ms. Li is a one-woman army, making bamboo crafts and, as she showed in her first YouTube video in August 2017, a dress using grape skin. Ms. Li’s is an unlikely success story. Born in Mianyang, a city in southwestern Sichuan province, she grew up with her father after her parents separated. He passed away when she was six, leaving her in the care of her grandparents. She now lives with her grandmother, who makes a regular appearance in her videos and is the main benefactor of Ms. Li’s culinary skills.

She dropped out of high school and tried odd jobs in the city from waitressing to working as a DJ in a bar. Unable to find work, she moved back to the countryside and opened an online clothing store. Her first videos were shot only on her phone, a far cry from today’s elaborately produced videos with a videographer assisting her full-time.

Her global success has now spurred other rural Chinese celebrity success stories. The latest such sensation, also from Sichuan, is a Tibetan herder named Tenzin, known as Dingzhen in China, who has become a social media star for his rugged looks and herding lifestyle, and is being promoted by the local government to boost tourism.

“It looks like a random incident, but it’s not,” Han Li, a professor at Rhodes College who wrote a study on rural internet celebrities in China, told the South China Morning Post. “It’s getting harder and harder to find jobs, and the high living costs mean that it’s increasingly hard for migrant workers to survive and settle down in cities. The government is sending the signal, telling people that you should go back to your rural hometowns, where there might be more economic opportunities.”

If Ms. Li’s success is now encouraging local governments in China to manufacture their own stars, her global footprint will be harder to replicate. The irony, of course, is Ms. Li’s stardom has grown on a platform, YouTube, that is banned in China. So are Twitter, Facebook, and Instagram, all of which can be used only with virtual private network software that many Chinese don’t use. Language is another barrier, which Ms. Li has worked around by subtitling her videos and relying broadly on the images to tell her story (she rarely speaks).

Even as China’s government spends billions of dollars in trying to boost the country’s soft power and cultural appeal overseas, Ms. Li’s story serves a reminder that cultural appeal can’t often be engineered, and the stories that connect widely are often those that are authentic and organic.

In 2016, President Xi Jinping urged the state media “to tell China’s story well” abroad. There are many other Li Ziqis in the country who can perhaps tell that story better than any of the government’s cash-rich official media outlets that are now tasked with doing so — only that a great firewall of China’s internet restrictions stands in between them and the rest of the world. 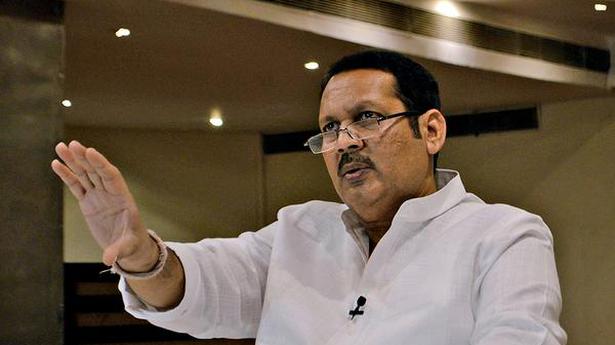 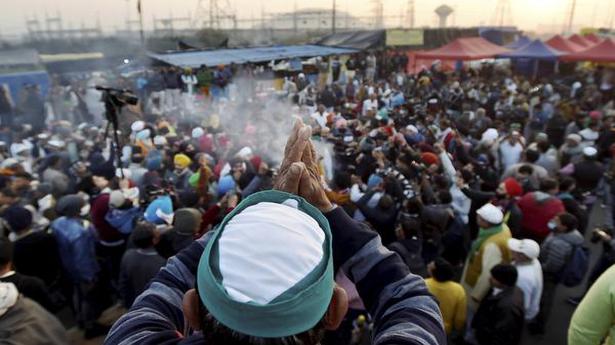