Employees of Life Insurance Corporation staged a protest in front of their zonal office here on Tuesday condemning proposals regarding insurance firms in the Union budget announced on Monday.

The protesters said several proposals in the budget for insurance sector were against the interests of the country and it would severely affect the insurance sector. They questioned the need for increasing Foreign Direct Investments in insurance companies from 49% to 74%. The protesters said that several firms had not used even the earlier provision fully and opined that it would affect the economic development of the country.

The protesters said the Centre’s move to disinvest the shares in LIC contradicted its goal of ‘Atmanirbhar Bharat’. LIC paid its profit dividends to the government and the policy holders and the move was almost like betraying people of the country. The protesters also opposed the proposal to privatise a general insurance company and two nationalised banks and urged the government to withdraw the move. 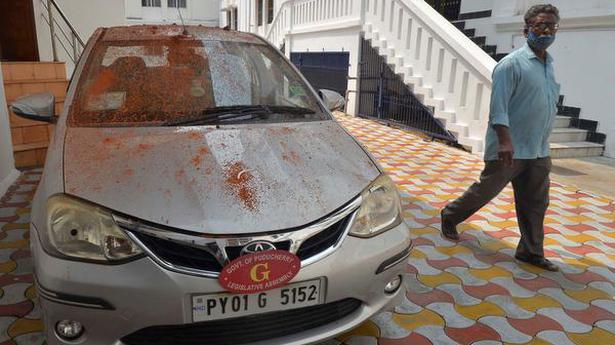