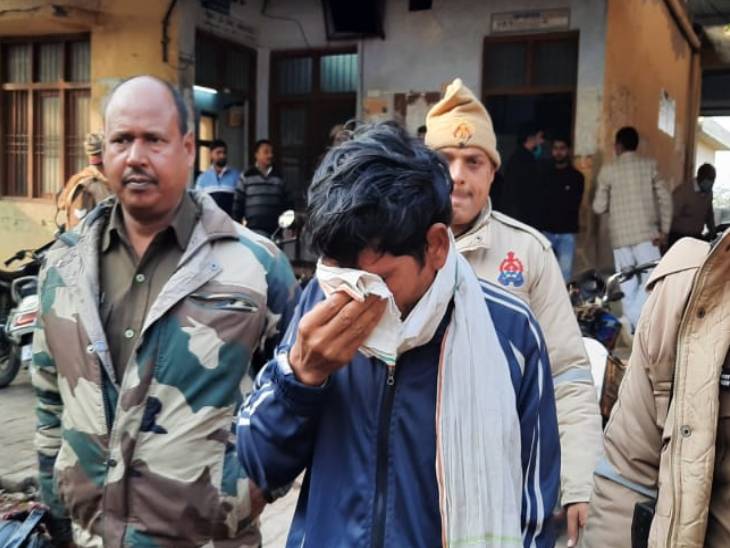 This photo is of Virendra, convicted of rape. The police sent him to jail. Today when he was sentenced, he kept hiding his mouth.

In Hathras district of Uttar Pradesh, the fast track court of the District Sessions Court on Saturday sentenced the rape accused to life imprisonment within just 23 days. The accused raped the niece in their relationship of one and a half years. He has also been fined one lakh. The court also commented on the judgment. Judge Pratibha Saxena said, “In such a situation, if it is leniency with the accused, it will be difficult for young girls to live fearlessly in the society.” Probably no mother will even give her young and innocent child to her brother to feed her.

This incident is on 2 January. The woman, resident of Hathras Gate Police Station area, was in her maternal home. Then Virendra, a resident of the village, took the woman’s one and a half year old daughter with him on the pretext of feeding. But he did not return for long. On this, the family searched for the girl and Virendra. After some time, Virender returned with the baby in his lap. But the baby’s private part was bleeding. Virender handed over the girl to her family members and escaped from the spot. After this, the woman wrote an FIR for the rape of the daughter. The accused Virendra seems to be the maternal uncle of the child.

Chargesheet was filed on 14 January

Police arrested the accused and sent him to jail. At the same time, the investigation also confirmed the misdeeds. On January 14, a chargesheet was filed against the accused Virender in the fast track court of the District Sessions Court under Section 376 of the IPC and Paxo Act. During the hearing on 16 January, Virender denied all the allegations leveled against him and demanded a probe. But the prosecution in the court proved Virendra’s crime.

Judge Pratibha Saxena said that the victim is just one and a half years old. Who is not aware of the result and nature of any act with him. He has not even started living his natural life well. In such a situation, if the attitude of generosity is adopted with the accused, then it will reinforce the feeling of crime and anarchy in the society and it will be difficult for young girls to live fearlessly in the society. Probably no mother will even give her young and innocent child to her brother to feed her. 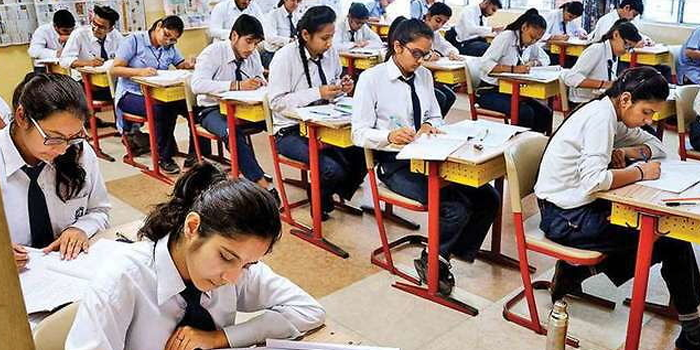 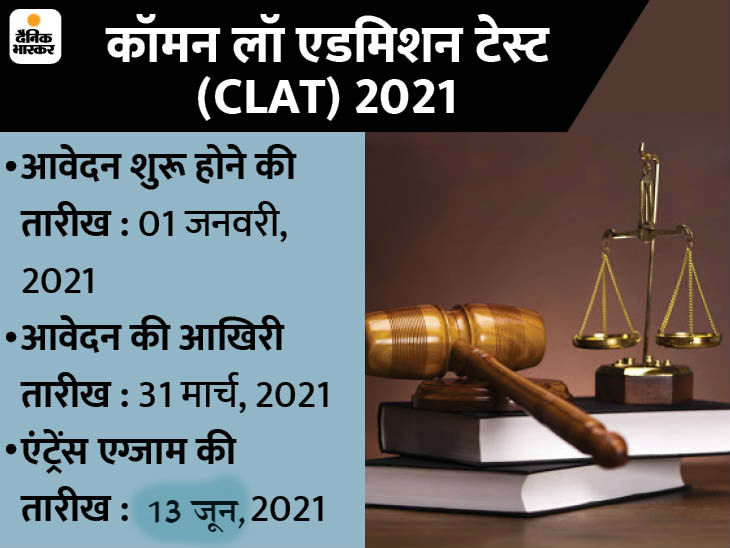 CLAT 2021: Common Law Admission Test will be held on 13 June instead of 9 May, candidates can apply online till 31 March 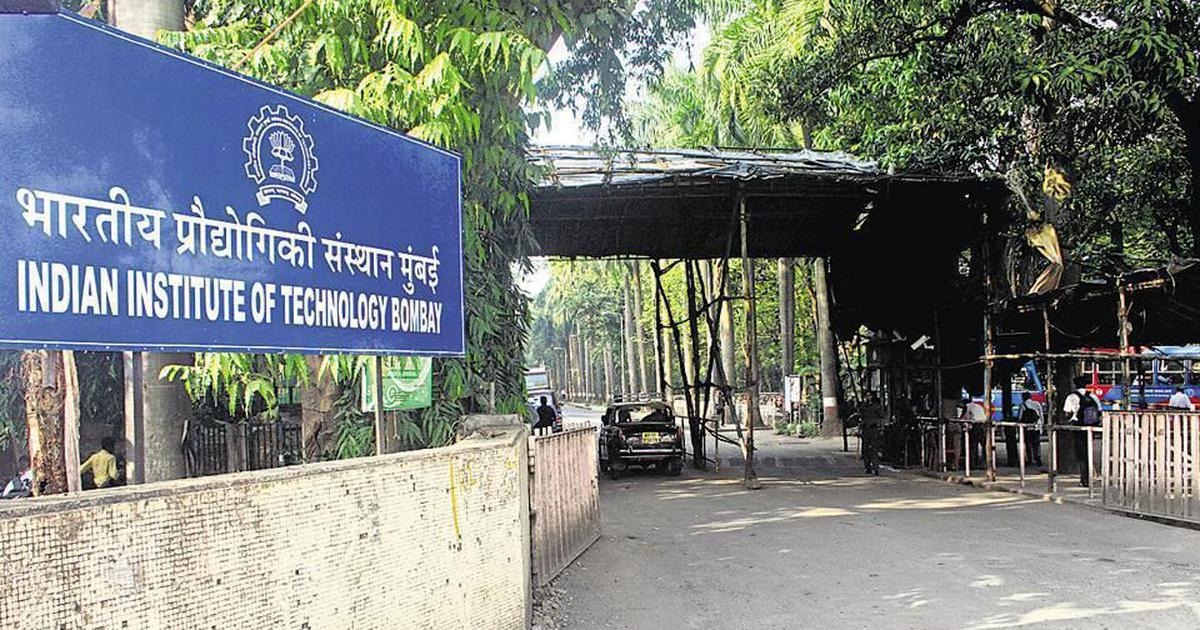