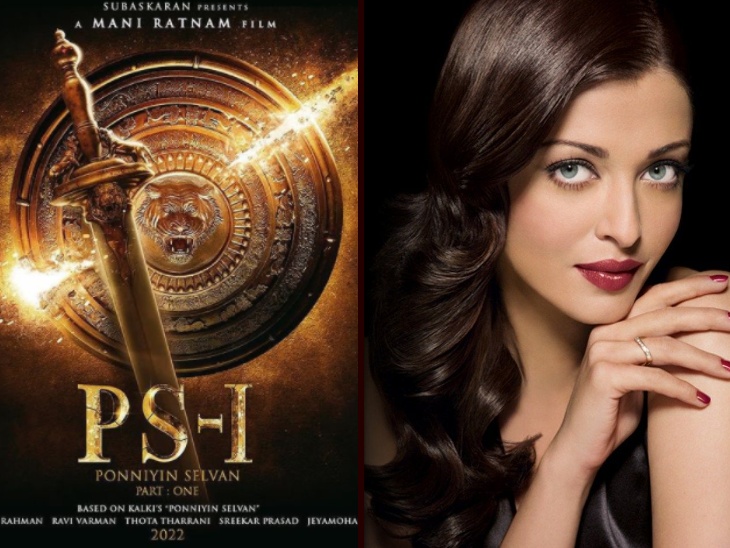 Bollywood actress Aishwarya Rai is returning to films in the year 2018 with the film Ponniyin Selvan, two years after the film Fanney Khan. This film is going to be a historical drama which is the dream project of director Mani Ratnam. Like other A-listers, now Aishwarya Rai has also started shooting for this film.

Aishwarya’s upcoming film Ponniyin Selvan’s set is busy these days in Puducherry where apart from Aishwarya, Aishwarya Lakshmi has also arrived to shoot her part. If reports are to be believed, Aishwarya Rai will be seen in two different characters of Nandini and Mandakini Devi in ​​this film.

The first poster of the film released

Recently the first poster of the film has been released in which the title of the film has been given PS (Ponniyin Selvan) – Part One. According to the poster, the film is going to be made in two separate parts, the first part of which will be released in the year 2022. Apart from Aishwarya Rai Bachchan, Karthi Vikram, Trisha Krishna, Prakash Raj, Jayaram, Jayam Ravi, Aishwarya Lakshmi are also going to be seen in important roles in the film. Directed by Mani Ratnam, the film is being produced by Madras Talkies and Lyca Productions, with music composed by AR Rahman.

Mani Ratnam’s dream project is being built on the story of Kalki Krishnamurthy’s 1955 novel Ponniyin Selvan, which is based on the powerful king of the South. Mani Ratnam has told in an interview that 75 percent shooting of this film has been completed. Makers are preparing to release this film in theatres. According to the reports, this dream project is being prepared in a big budget of 500 crores. 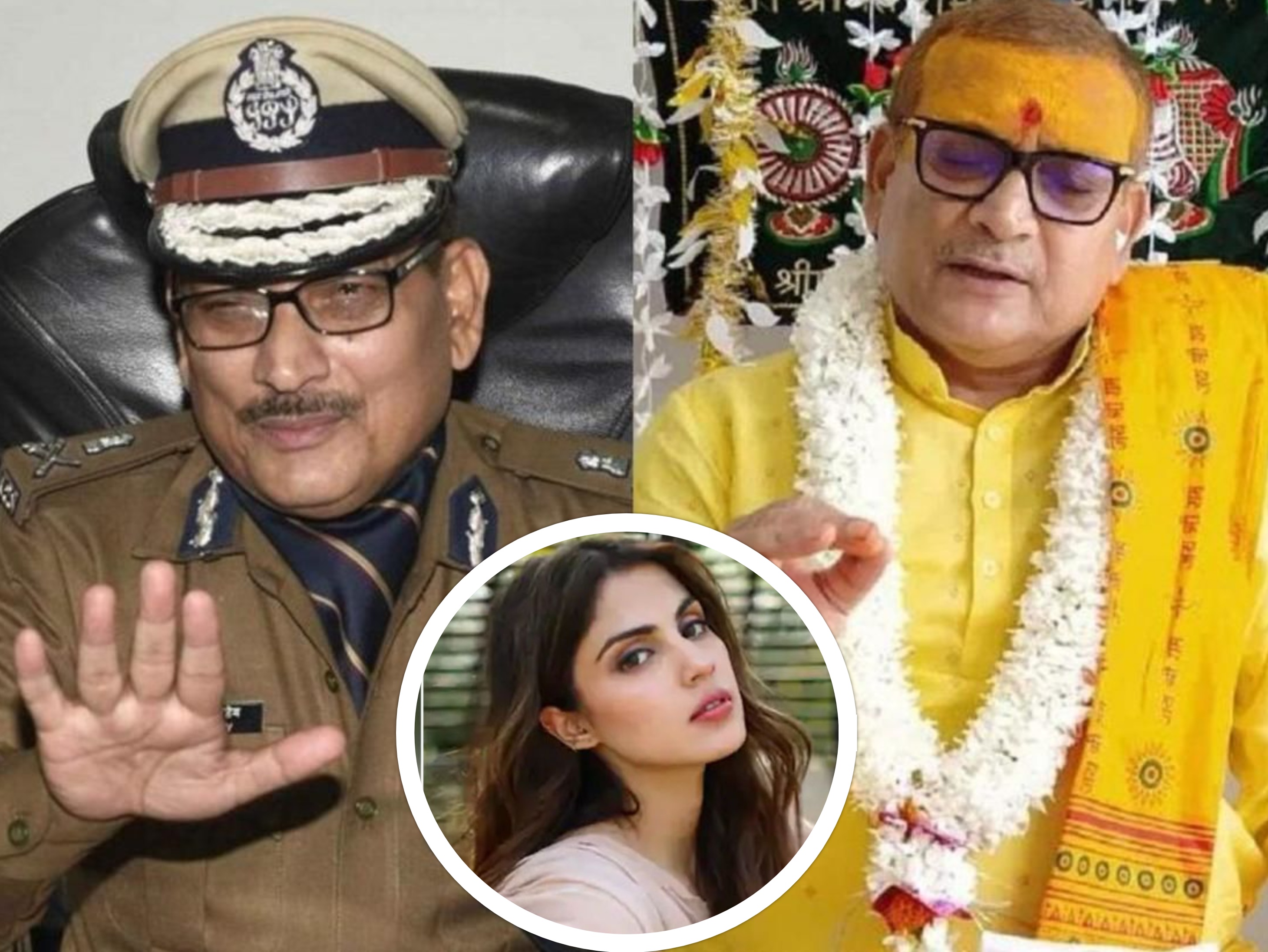 DGP’s remorse: Gupteshwar Pandey, Bihar’s DGP, who was telling the story in Ayodhya, said – sorry for the remarks made on Riya Chakraborty 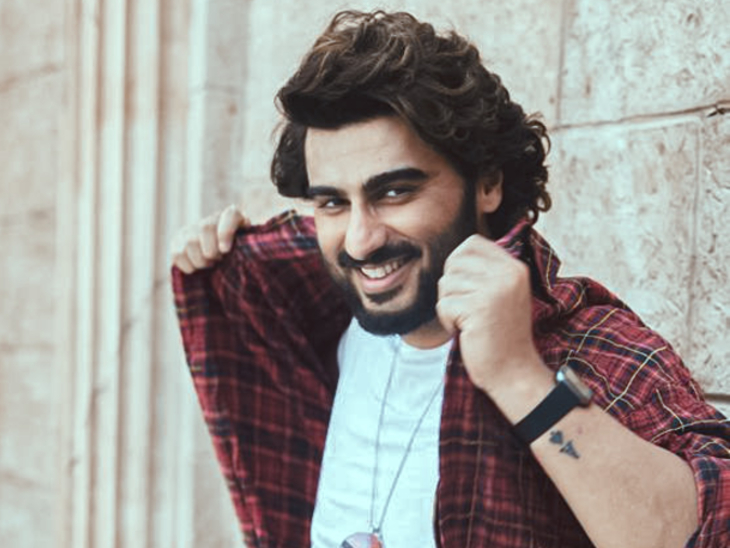 Special conversation: Arjun Kapoor told that after ‘Sandeep Aur Pinky Faraar’ he is getting offers for many films, said – this was not happening before the epidemic 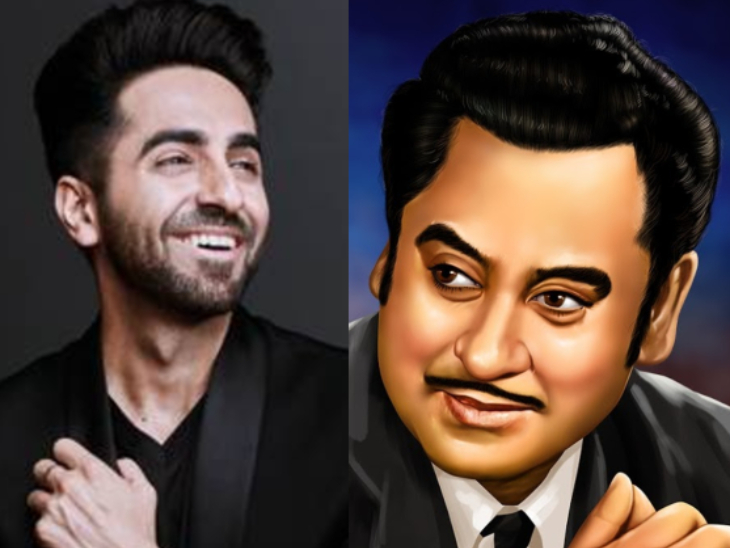 Guru Purnima: Ayushmann Khurrana told Kishore Kumar as his mentor, said – there will always be regret for never meeting him and not getting blessings