Linking Technopark, one of the country’s largest IT parks and where 60,000 techies are working, to the proposed 21.8-km Light Metro corridor from Pallipuram to Karamana has been found to be feasible.

Leading transport consultancy Urban Mass Transit Company Limited (UMTC) tasked to look into linking the IT hub with the proposed MRTS corridor has found it feasible and feels it will have a daily ridership of 31,000.

A 5.4 km branch line from a new Light Metro corridor with a station near Kazhakuttam junction along the NH 66 bypass with stations connecting all phases of the Technopark and ending at Karimanal junction has been proposed.

The board of Kerala Rapid Transit Corporation Limited (KRTL), the SPV set up to execute the Light Metro, that met on October 19 through video conference has approved the feasibility report submitted by UMTC. The board has decided to proceed with the preparation of the Detailed Project Report, official sources said.

The proposal to link the IT hub to the MRTS corridor was mooted by Chief Minister Pinarayi Vijayan at the board of the KRTL on July 24, 2019. The UMTC, while looking into the feasibility, has suggested the linkage after considering several issues. The inability to change the alignment of the upcoming 2.7-km four-lane flyover at Kazhakuttam, along the NH 66 and the NH 66 Bypass to Karode from near the main gate of Technopark to the CSI Mission Hospital was the major challenge before the UMTC.

Similarly, alignment for Light Metro along the NH 66 Kazhakuttam-Karyavattom corridor cannot be altered, as the gradient is steep. In 2014, the Delhi Metro Rail Corporation (DMRC) that had looked into re-routing the elevated MRTS through the IT hub had abandoned the proposal in view of the gradient and cost.

Instead, the DMRC had proposed re-routing Reach 1 from Kazhakuttam Junction through the periphery of the Technopark to rejoin Reach II, which extends from Karyavattom to Kesavadasapuram.

Land to the extent of 0.5 hectares was needed to set up a station in the IT hub and that additional line will incur ₹316 crore. In addition, the DMRC had found that 86 cents was needed for laying MRTS line to link Phase I of Technopark. 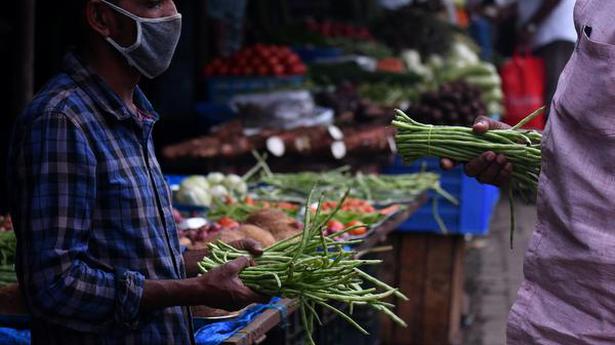 Prices of veggies rise despite demand falling by 50% 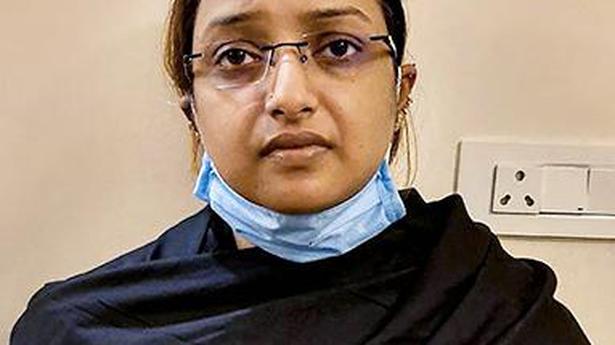