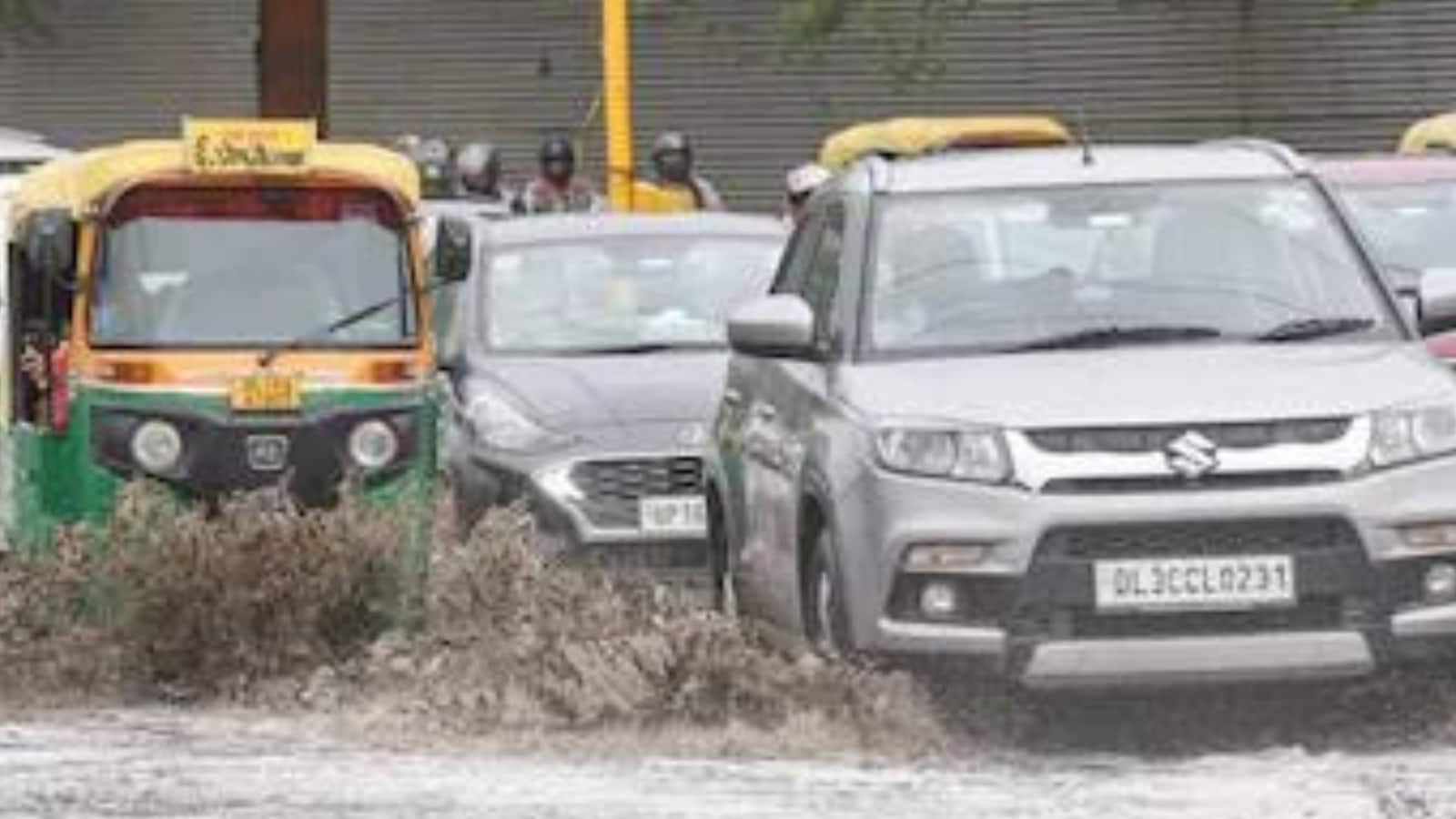 
The maximum temperature in the national capital stood at 34 degrees Celsius Sunday, and parts of the city received rains. India Meteorological Department has forecast light rains on Monday as well when the country celebrates 76th Independence Day. 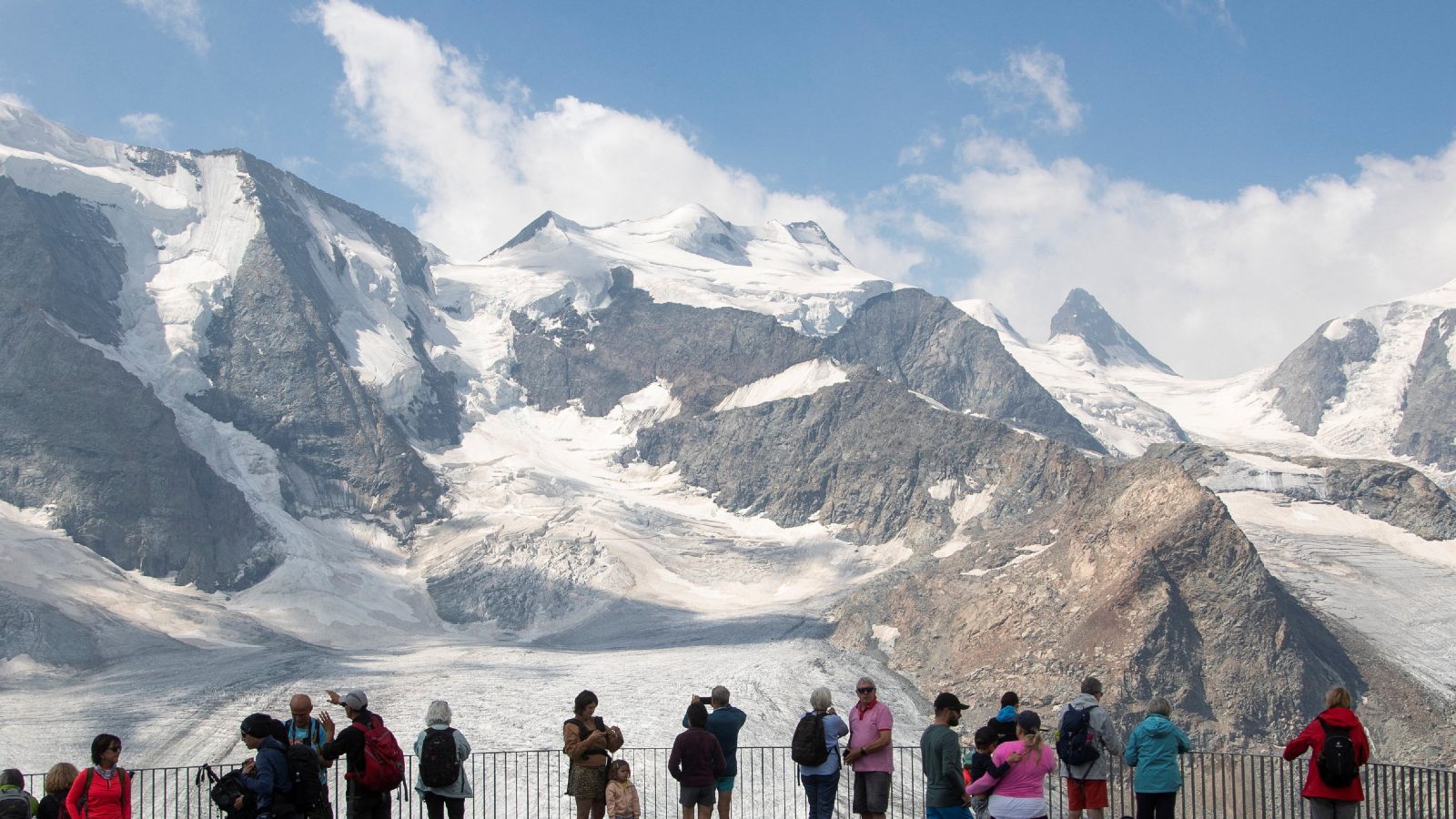 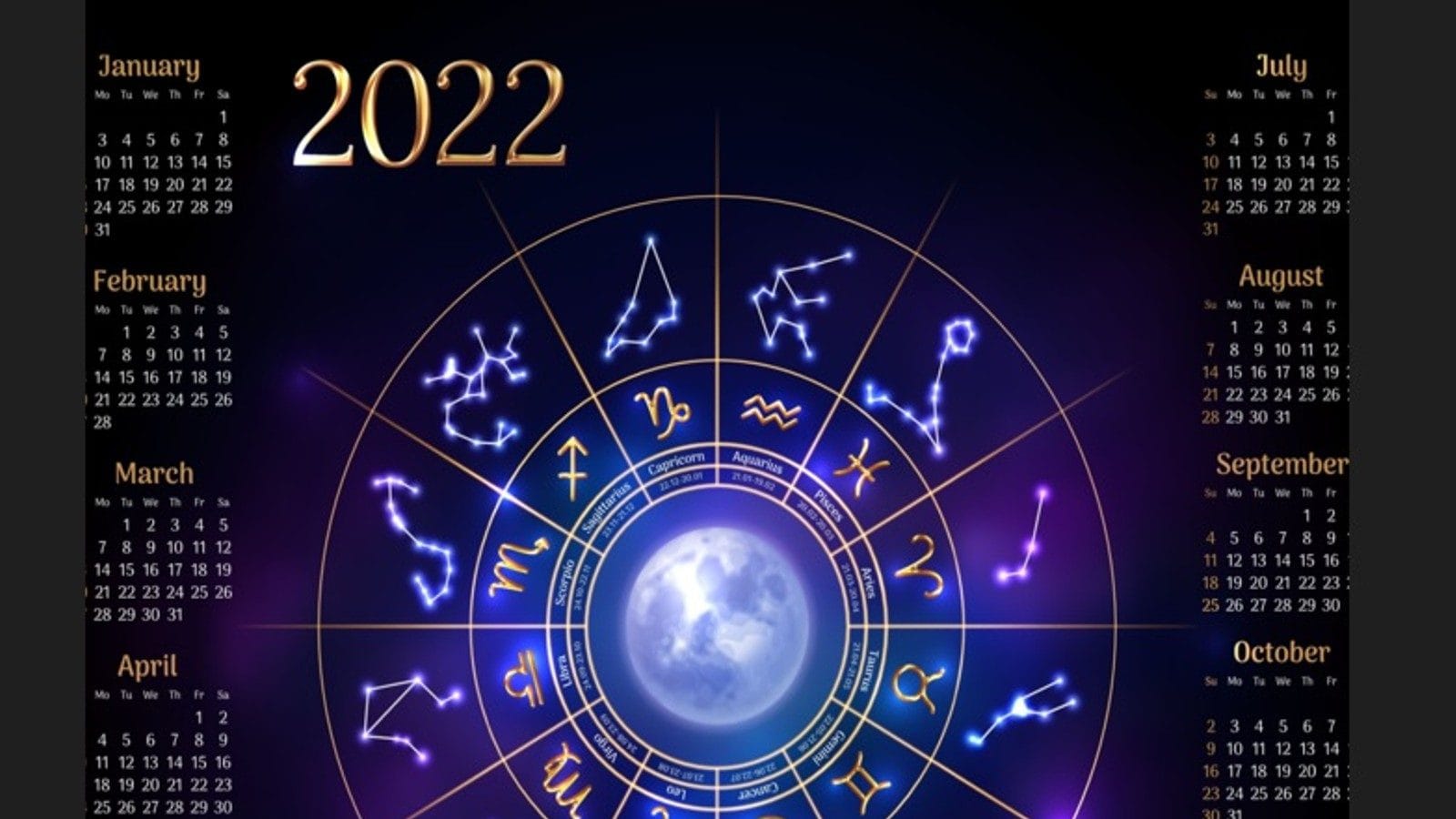 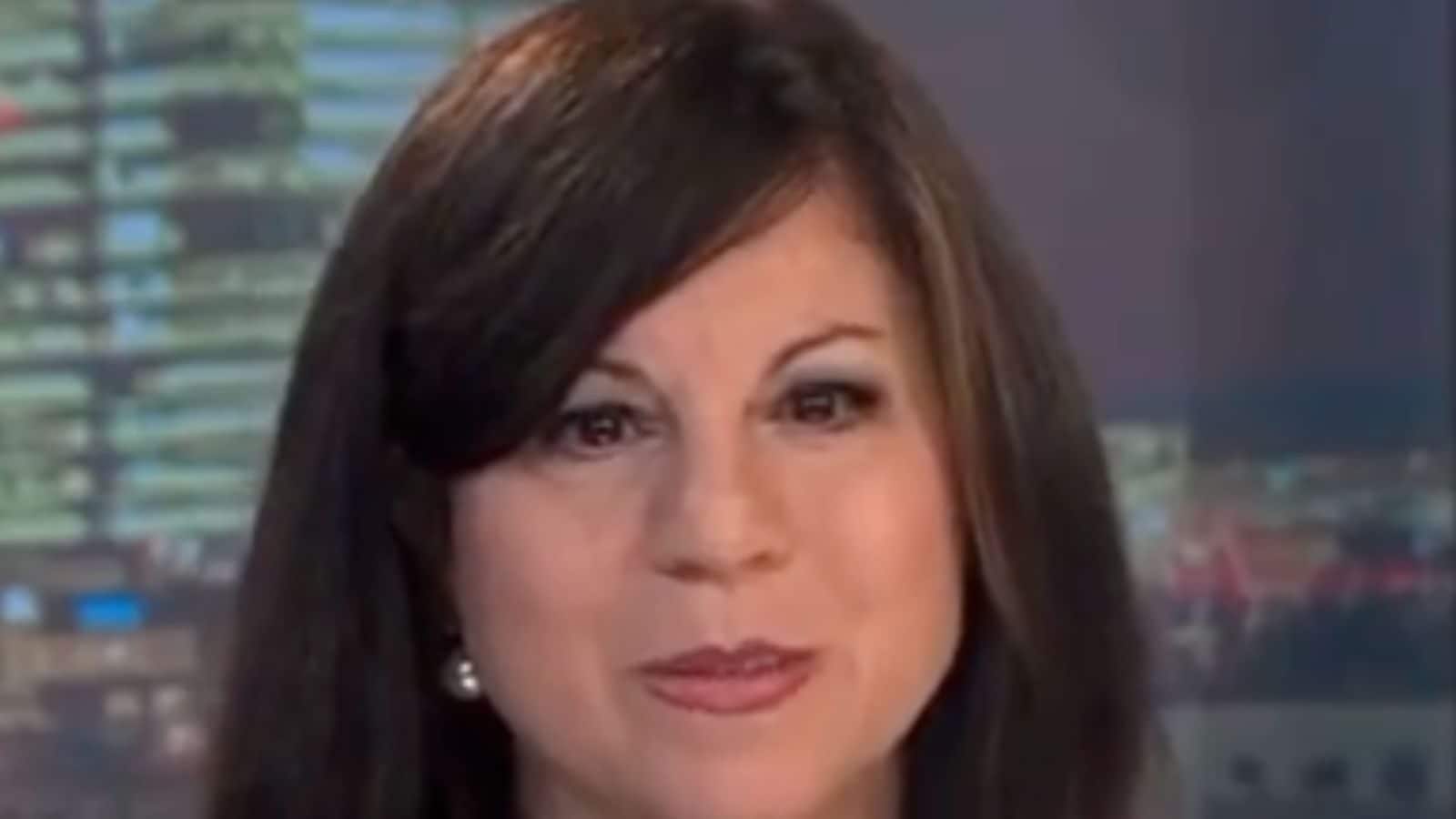