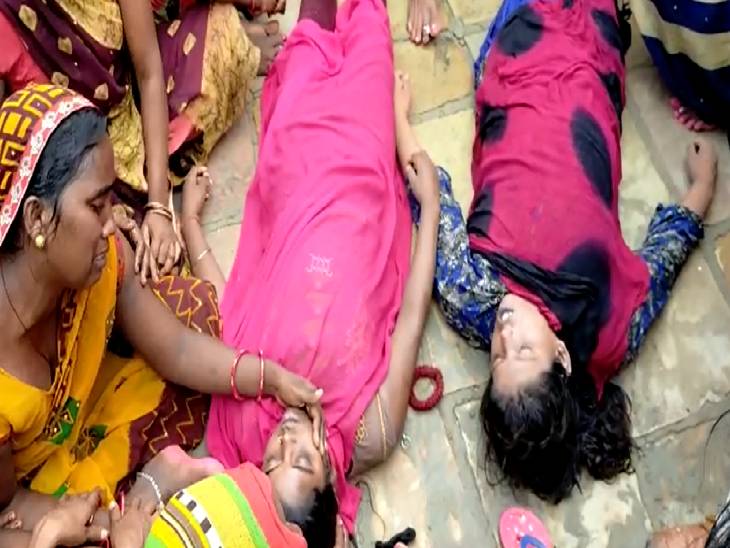 Two innocent people died due to lightning in Chandauli.

Four girls were struck by lightning in Chandauli, Uttar Pradesh at 2 pm on Wednesday. She was in all four gardens when it started raining heavily with thunder. To escape, she hid in a shanty, but lightning struck her there. Simultaneously, in another village, a young man also got scorched after being hit, while in one village a cow tied to a peg died due to this.

Incident caused by lightning on the shed
The case is of Arji Khurd village of Chakia Kotwali. Where four resident girls Chhaya (15), Nandini (14), Chandni (7), Sonali (16) went to pick mangoes in the mango orchard at 2 pm on Wednesday. Then it started raining heavily and the clouds started roaring. To escape, the four girls went and hid in a hut in front. Lightning fell on that hut, due to which all four of it came under its grip. In which Chhaya and Sonali died on the spot. While Nandni and Chandni got badly burnt. Those who have been sent to the District Joint Hospital in Chakia by ambulance number 108 for treatment. While Chhaya, Nandini and Chandni’s father is a mechanic by profession, Sonali’s father is a tractor driver.

Heavy police force present on the spot
Tehsildar Phoolchand Yadav reached the spot along with revenue personnel as soon as the incident was reported. Police also reached the spot and took possession of both the bodies and sent them to the district hospital for post-mortem.

A young man grazing buffalo also got scorched in the grip of lightning
While grazing buffalo in Firozpur village, Arvind Yadav (28) got badly burnt after being hit by lightning. Which has been sent to the District Joint Hospital, Chakia for treatment. On the other hand, a cow tied on a peg outside a house in Arji Krishnarpan village came under the grip of this lightning. Due to which he died on the spot. 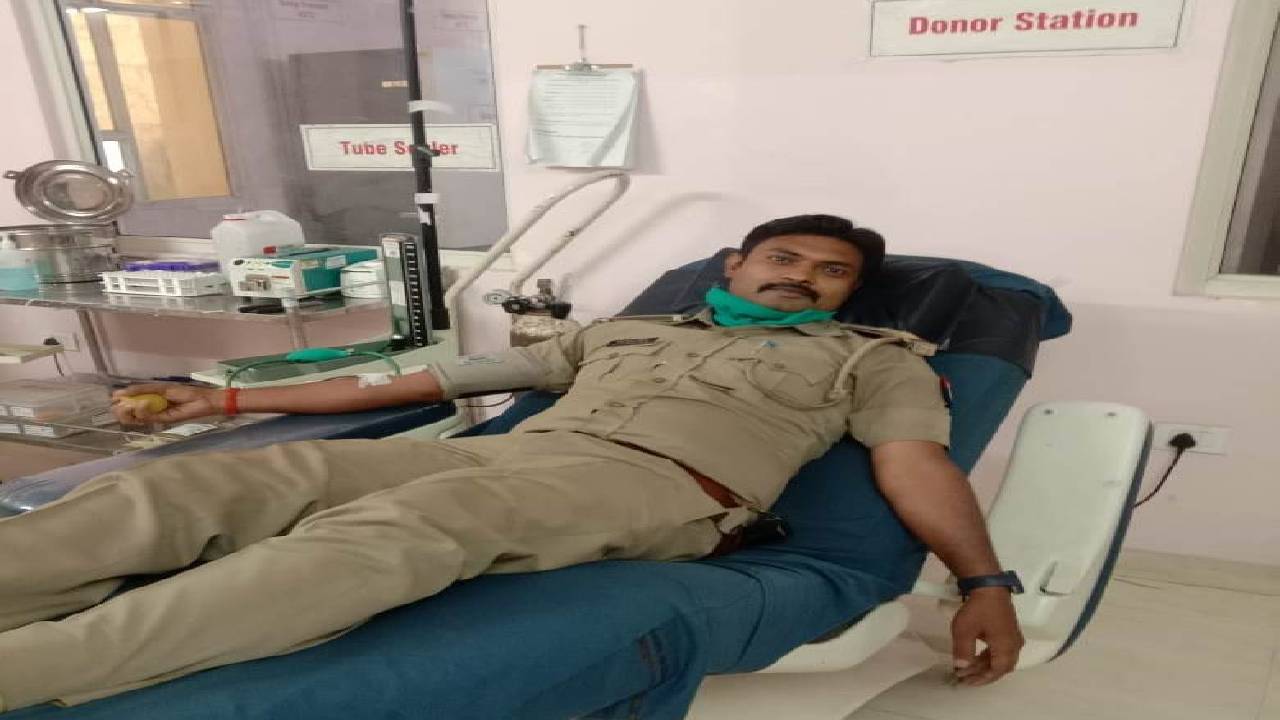 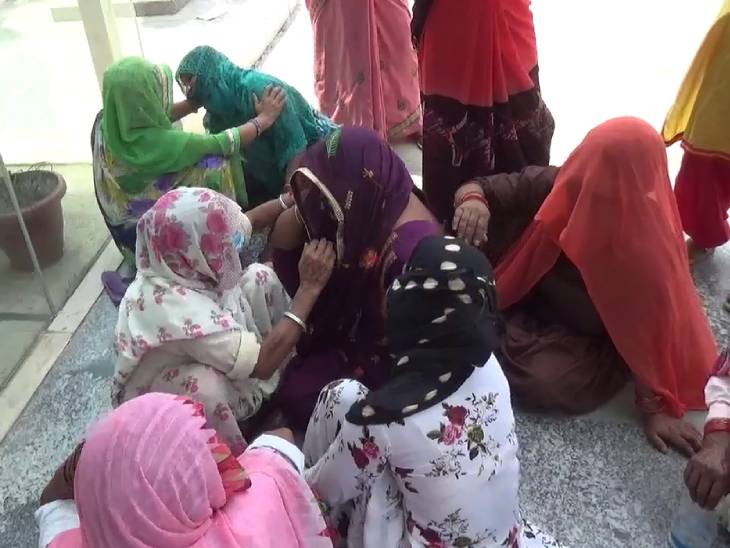 Uttar Pradesh (UP) Moradabad Coronavirus Death Latest Update. 17 Covid Patients Died Due To Shortage Of Oxygen In Bright Star Hospital In Moradabad | Claims of death of 17 patients, including father of ISRO scientist due to lack of oxygen supply in hospital, administration confirmed six