The State government is hopeful of getting the Union government’s approval for inclusion of Tulu in the Eighth Schedule of the Constitution, said Minister for Forests, Kannada and Culture Arvind Limbavali here on Friday.

Talking to reporters after going round Pilikula Nisargadhama of the Pilikula Development Authority, Mr. Limbavali said that the Union government had pointed out a lacunae in the proposal sent by the State government earlier and asked it to resubmit it.

“We have placed a fresh proposal and we are hopeful of an order from the Union government shortly,” he said.

Asked about the lacunae in the earlier proposal, Mr. Limbavali only said, “It was kept pending for a long time.”

The Forest Minister said that officials are trying to convince people living in the forest areas, including those in national parks, of the need to move out.

For those who have been living in the forest area for long time and want to continue there, the department will make arrangements to provide them with basic amenities, he said.

Mr. Limbavali said that he was happy the way animals were kept in the forest like environment. The State government and the Union Government will provide all support for further improvement of Nisargadhama.

Mr. Limbavali later visited Kateel Durgaparameshwari Temple and then proceeded to Kollur for his night halt. After his darshan at Kollur Mookambika temple on Saturday morning, the Minister will visit Kandla Vana in Kundapur of Udupi district and then meet BJP workers at the office of the Udupi district party unit. 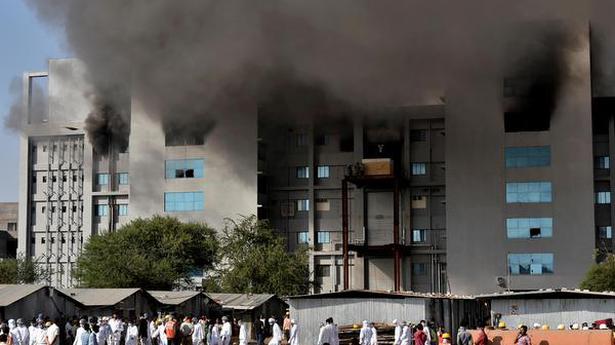 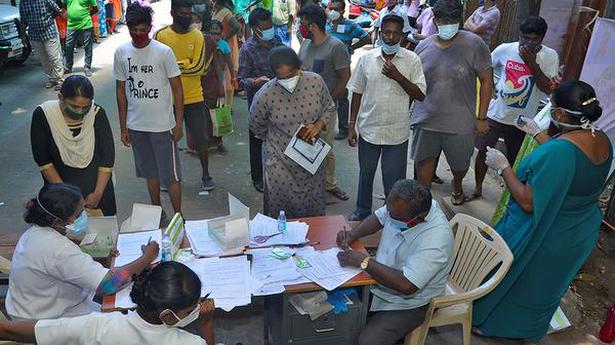