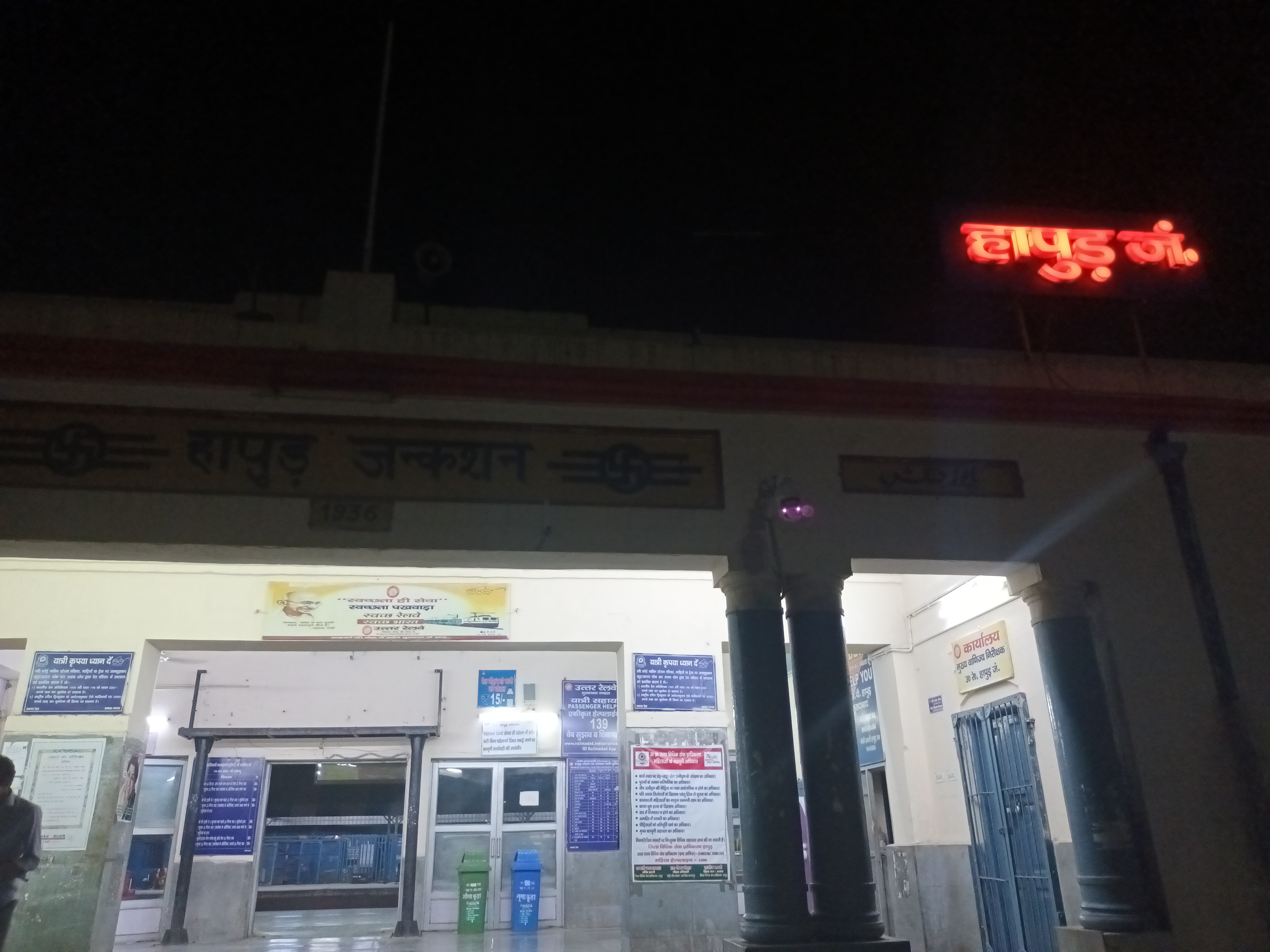 Sangam Express going from Meerut to Allahabad was coming to Hapur, when a tree fell on the railway track due to the storm near Kharkhoda, on which the driver stopped the train beforehand. On receiving the information, railway officials reached the spot. During this, panic spread among the passengers as the train stopped in the middle of the forest. RPF also reached for security. During this, Nauchandi Express and Khurja Meerut Passenger were affected. The train was stopped at Hapur.

Tree fell on Meerut Hapur railway track
According to the information, Sangam Express left for Allahabad from Meerut on Sunday evening, but suddenly the weather turned bad. When a strong storm came, a tree broke and fell on the railway track near Kharkhoda. When the driver of the Sangam Express passing by saw a tree fell on the track at around 7.15 pm, he stopped the train, due to which the accident was averted due to the driver’s understanding. During this, the train had to be stopped in the middle of the forest. On receiving the information, railway officials reached the spot. RPF also reached for security. Panic spread among the passengers as the train stopped in the forest. After this the tree was removed from the track. While the OHE line was repaired.

Line started after 3 hours
After 3 hours the train was diverted, while Nauchandi Express going from Meerut to Allahabad was stopped at Meerut, while passenger going from Khurja to Meerut was stopped at Hapur. The officers and passengers heaved a sigh of relief when the track was commissioned. Station superintendent Ajab Singh said that the tree had broken down due to the storm. Due to which the wires of the OHE line were also broken. Passengers suffered. After three hours of hard work, the line has been made operational. 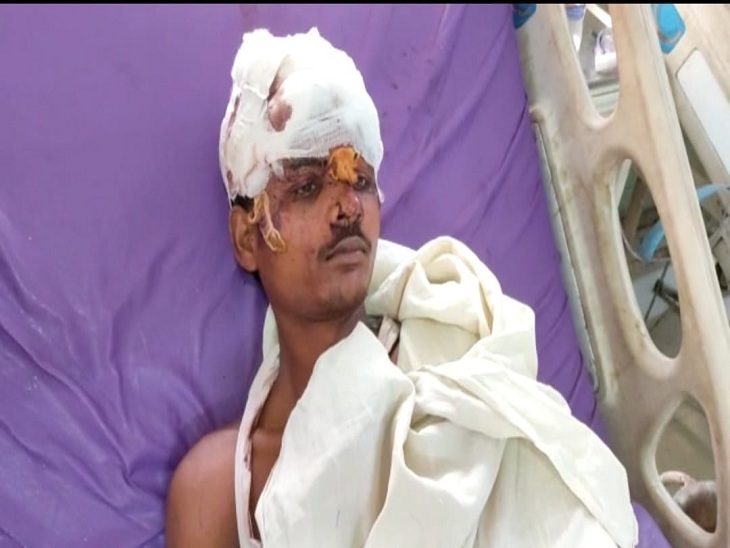 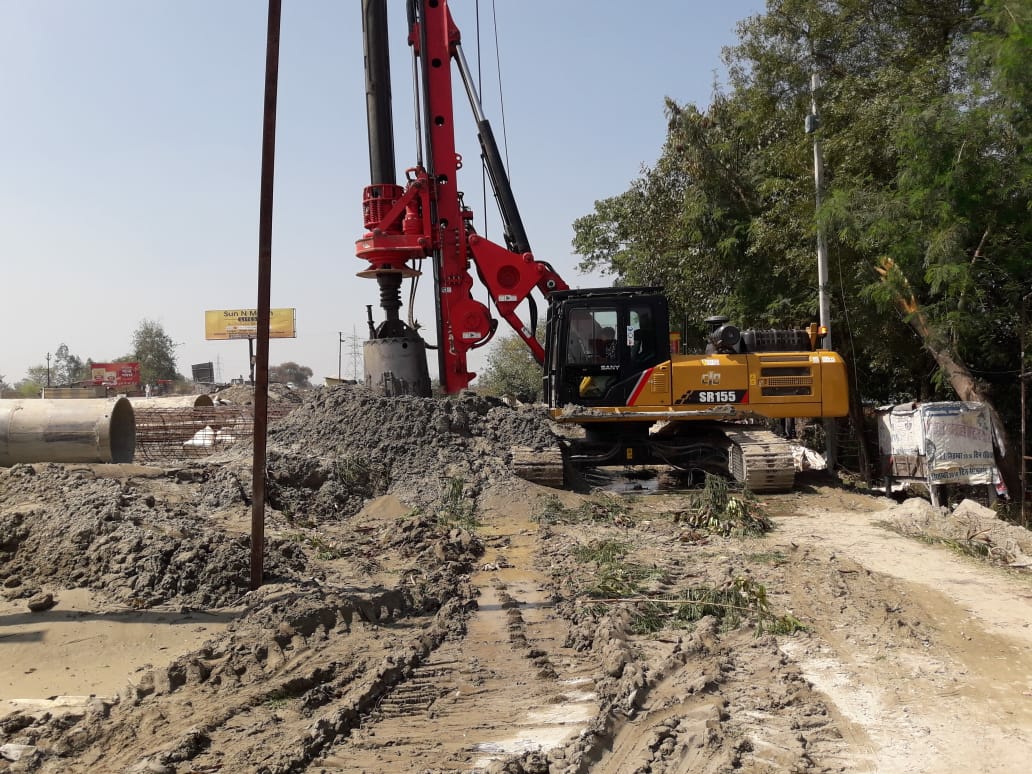 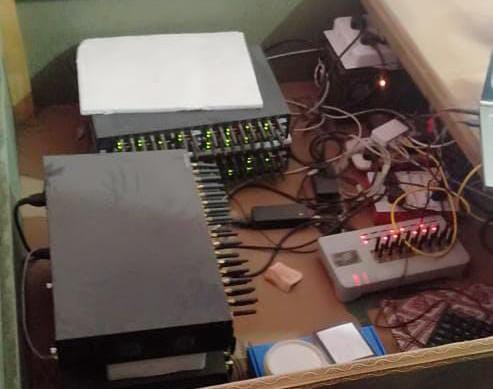