Seven-time Ballon d’Or winner Lionel Messi admitted that he had to adapt to a new system at his new club in Paris in the recently concluded season. Messi had a difficult first season with Paris Saint-Germain where he failed to score the number of goals he used to at his previous club Barcelona. Messi, who is arguably the greatest player to ever play the game, left Barcelona after 17 years in 2021, the Argentine netted 672 goals and provided 266 assists for the Catalan giants.

The 34-year-old talked about leaving Camp Nou and how it affected him and his family as he never thought of playing for a team other than Barcelona.

“Everything that happened after the Copa, the joy I had after having had a bad time, after having lost finals. The happiness was complete and in the middle the situation [leaving Barça] happened,” Messi told Argentine outlet TyC Sports.

“I never imagined I was going to play for a team other than Barcelona. I had everything in Barcelona. I went to Barcelona when I was very young. I lived more in Barcelona than in Argentina. The truth is that I had no plans to change anything. Luckily the adaptation of the kids was good, but for Antonela and for me it was more difficult,” he added.

Messi talked about arriving late in PSG and an injury in the knee made it difficult to adapt to his new team.

“At PSG I started the league late because I arrived late to the club, then I had a blow to my knee that kept me out of action for a while and between one thing and another I couldn’t adapt. I couldn’t play three or four games in a row,” he said.

The Argentine forward revealed his lungs were also affected badly after he got tested for COVID-19 earlier this year.

“At Barcelona I had teammates that I had played with for many years and they knew me very well. At PSG I had to adapt to a new system and new teammates,” Messi further exclaimed.

The 34-year-old further said that the next season is going to be different for PSG as the adaptation period is over for him and he is a little more comfortable in the dressing room.

“Thinking about me, individually and what happened this year, I think about being able to reverse the situation, about not having the feeling of having changed clubs and that it didn’t go well for me. And as you said, I know that this year is going to be different; I’m already prepared for what’s to come, I know the club, I know the city, I’m a little more comfortable with the dressing room, with my teammates and I know it’s going to be different,” he added. 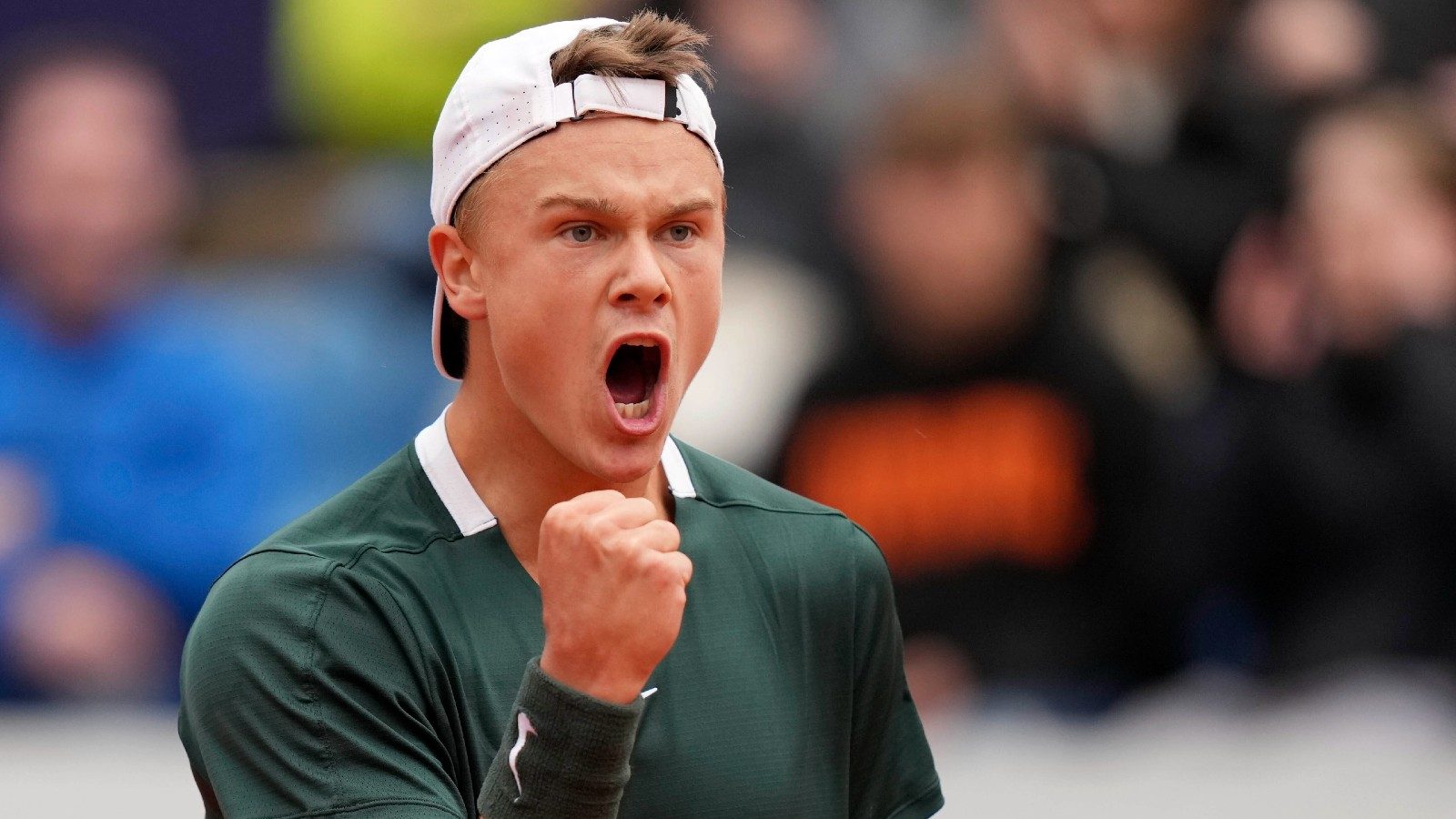