District Collector D. Sajith Babu has imposed a ban on the sale and consumption of liquor in Kasaragod in view of the local body elections. The ban would be imposed from 6 p.m. on December 12 till the polling day and on December 16, the counting day. Hotels, restaurants, clubs, and other establishments that distribute or serve alcohol may not operate or distribute alcohol these days, said a press release.

Liquor distribution was also prohibited within the limits of polling booths. On those days, individuals are also restricted from possessing alcohol, the release said.

Grievance adalats to be held in capital from Feb. 8 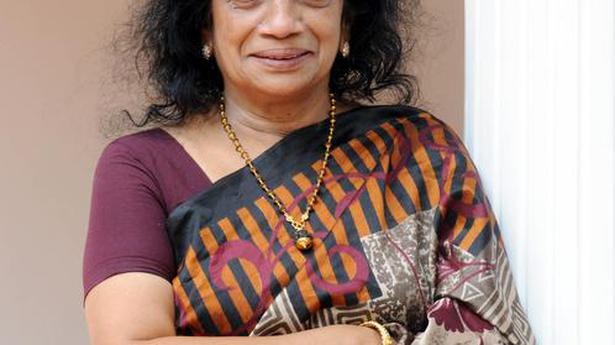