On Wednesday, the police of three police station areas of Kushinagar district have taken major action against the criminals. In which the Khadda police station has arrested three accused on charges of robbery and theft and robbery, while Padrauna police has arrested one accused with English liquor being smuggled. Patherwa police has arrested an accused with three amount of smuggled bovine animal from a pickup vehicle. Now the police are busy in further proceedings.

These days the Kushinagar police are constantly seen in action. But the activity of criminals in the district every day is enough to tell about the seizures and arrests being done by the police itself. On Thursday, the police took action in three police stations of Kushinagar district. The first action was taken by the Khadda police team on the information of the informer. In which according to the police, three inter-state robbers were arrested from near Kohargaddi.

In which the police arrested Sanoj Kushwaha of Dhanha district West Champaran, Vijay Pratap Vishwakarma of Jatha police station of Kushinagar and Arvind Yadav alias Chanchal of Maharajganj district. At his instance, a OnePlus mobile phone was robbed, a stolen pickup vehicle was fitted with a fake number plate. Three live cartridges were recovered along with a steel rod and two country-made pistols used in the robbery incident.

Police arrested the accused of smuggling.

Liquor was being smuggled by tractor

Second action Padrauna police recovered liquor being smuggled from tractor to Bihar. Police said that on the information of the informer, a total of 960 pouches of fruity 180 ML English liquor in 10 boxes being smuggled from Khav Khadda graveyard near Khav Khadda graveyard, with a total cost of about Rs 90000, an accused Sonelal Yadav, a resident of West Champaran Bihar. Arrested him .

Giving information about the third action, the police said that the police team was successful during checking from near village Mahuawan Kata NH-28 by the Patherwa police team. Pickup vehicle number UP 57 AT 9502 was smuggled with a rope and smuggled 03 bovine animals, a wooden stick was recovered. With this, an accused, Sadar Alam, resident of Taraya Sujan has been arrested. 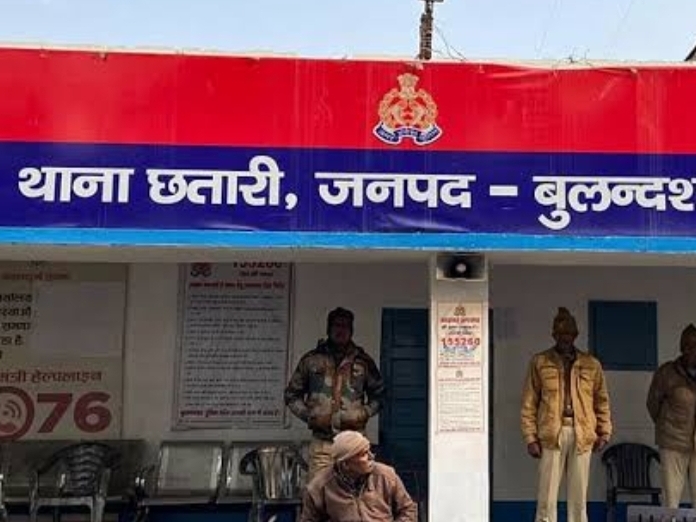 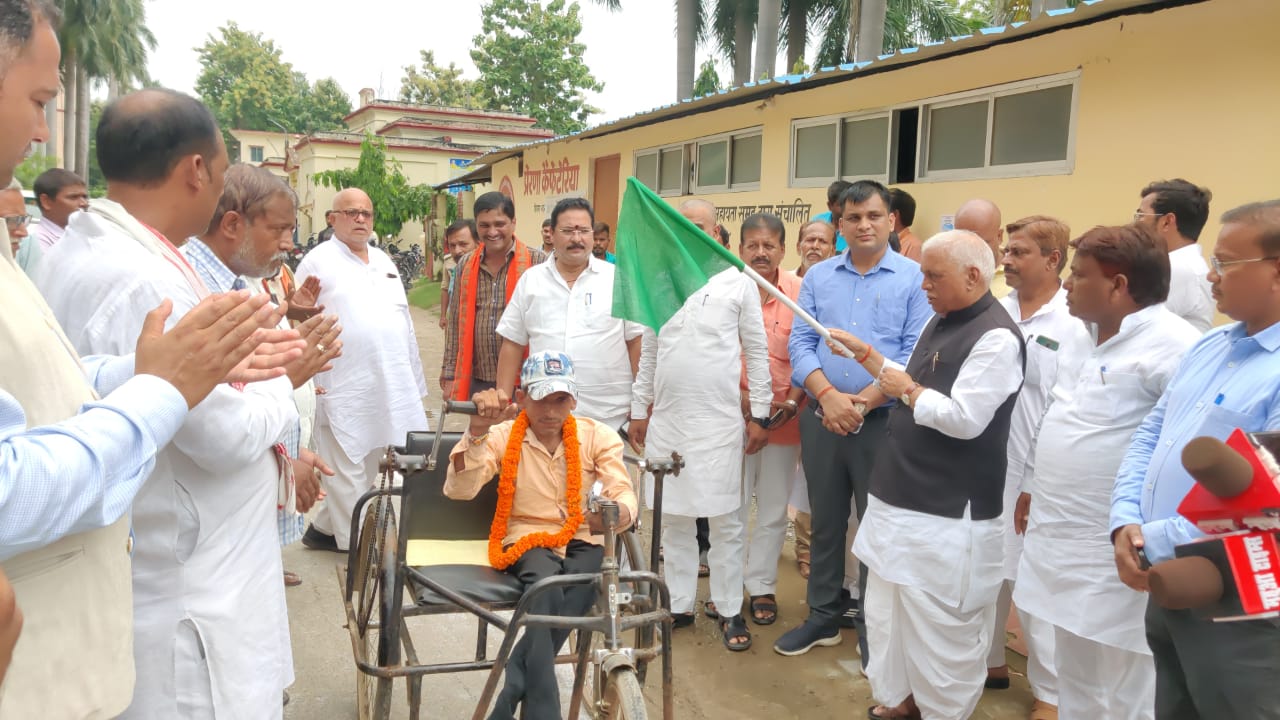 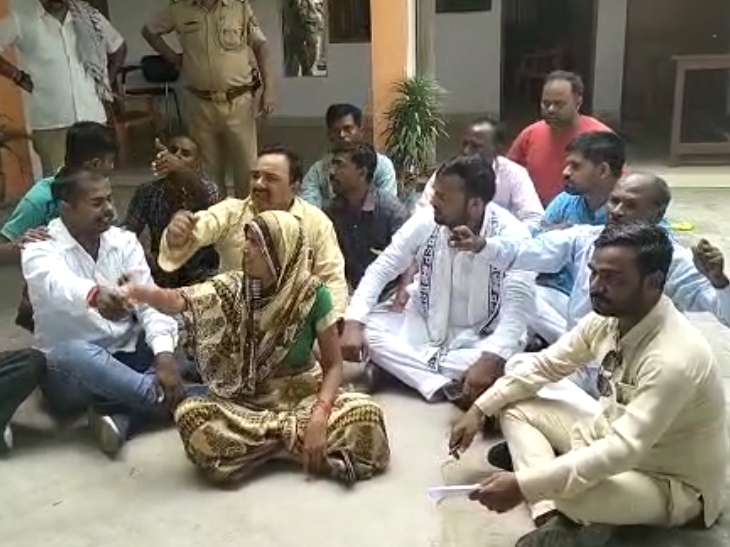