Leading literary and students’ organisations of Assam on Monday demanded the state government to immediately withdraw its recent introduction of English as the medium of instruction for Science and Mathematics from class 3 onwards in vernacular medium schools. The groups also expressed their opposition to other decisions taken by the government in the education section, including introduction of dual medium of instruction in government schools, stopping of provincialisation of educational institutions and shifting schools under the state board to CBSE.

A joint memorandum will be submitted to Chief Minister Himanta Biswa Sarma soon with the demand for revoking the decisions, leadership of Asam Sahitya Sabha (ASS), Bodo Sahitya Sabha (BSS), All Assam Students’ Union (AASU) and All Bodo Students’ Union (ABSU) said. Addressing a press conference at the end of a day-long discussion between the organisations, AASU chief advisor Samujjal Kumar Bhattacharjya said, We are strongly opposed to the decisions taken by the government. We demand that they re-think these and withdraw them immediately. We will be submitting a joint memorandum with our demand for revoking these decisions, which we feel will ring the death knell for mother tongue-language schools and ultimately for Assamese, Bodo and other languages of the state, he added.

The state Cabinet on July 28 decided that from the academic year 2023, Mathematics and Science will be taught in English from class three in all government and provincialised Assamese and other vernacular medium schools. It also approved the introduction of a dual medium of instruction from class 6 to 12 in Assamese and vernacular medium schools under the state government. It was also decided that Geography and History will replace Social Studies as compulsory subjects in the school curriculum. The government had earlier said that provincialisation of schools and colleges will also be stopped, while select high schools currently under the state board will be transferred to CBSE.

Read: Posham Pa, Gilli Danda Among 75 ‘Bhartiya Games’ to be Introduced in Schools

Opposing teaching of Mathematics and Science in English, Bhattacharjya said, It is universally accepted that mother tongue is the best language to learn these subjects, especially at the primary level. Even the National Education Policy 2020 has stated it. The government’s justification that they want to hone the students grasp over English language through this decision is not acceptable. If they want to improve English, thrust should be on teaching that language properly, he asserted. Bhattacharjya said the four organisations will be holding consultations with teachers from elementary to university level as well as a separate discussion with leaders of different tribes over these issues. We will be organising an educational convention to discuss these matters soon, the AASU leader said.

ABSU president Dwipen Bodo pointed out that if Mathematics and Science are taught in English, it will lead to students of vernacular medium schools appearing for three subjects in English language and only another three in their original medium of instruction. He also maintained that the government’s contention that it was needed so that students can perform better in competitive examinations does not hold ground as pupils from Assamese, Bodo and other medium schools have excelled in different fields.

ASS president Kuladhar Saikia said the emphasis should be on developing infrastructure of the government schools. He said, The government should ensure best of facilities for the students and create an environment for the students to learn properly. BSS chief Toren Bodo pointed that the decision to stop provincialisation of educational institutions was against the Bodo Accord signed in January 2020. He said the BSS and the ABSU will be approaching the public about the government’s decision and if the people want, they will build up a movement against it.

The Satra Mukti Sangram Samiti had also expressed their opposition to these recent decisions by the government. Opposition political parties and leaders, including Congress’ Debabrata Saikia who is the Leader of Opposition in the state assembly, Raijor Dal and Assam Jatiya Parishad, had opposed the Cabinet decisions, particularly English as the medium of instruction. 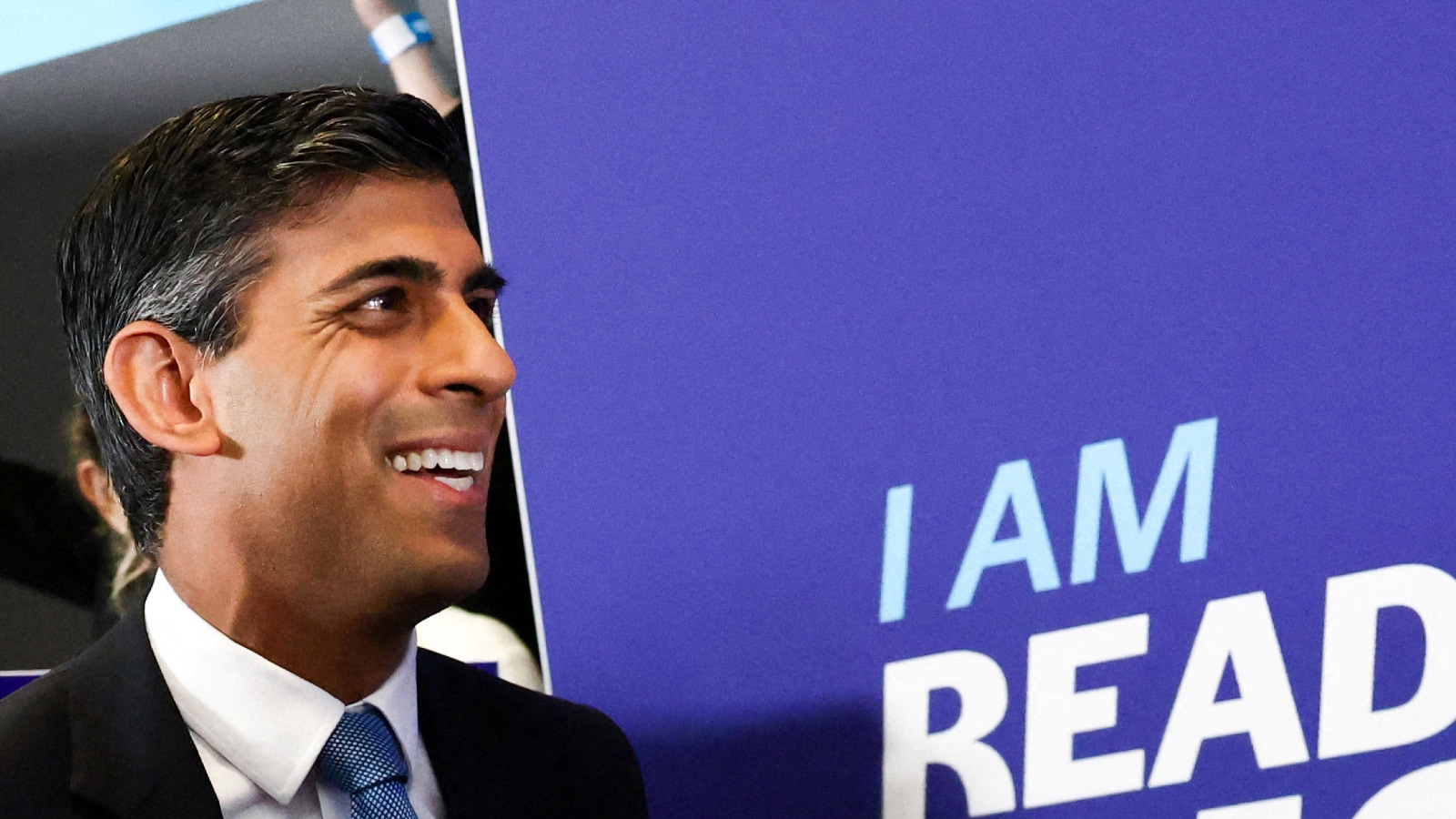 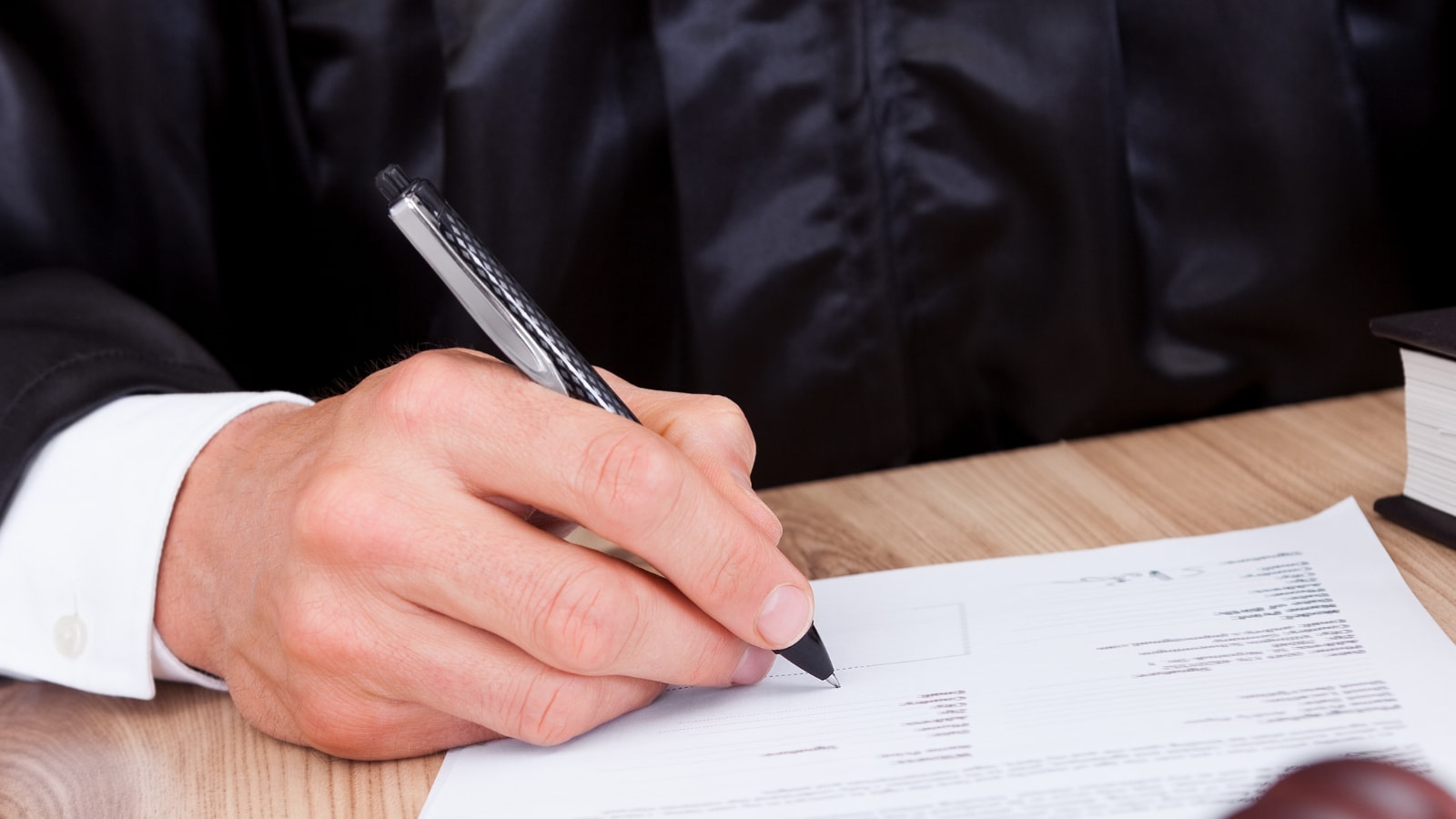