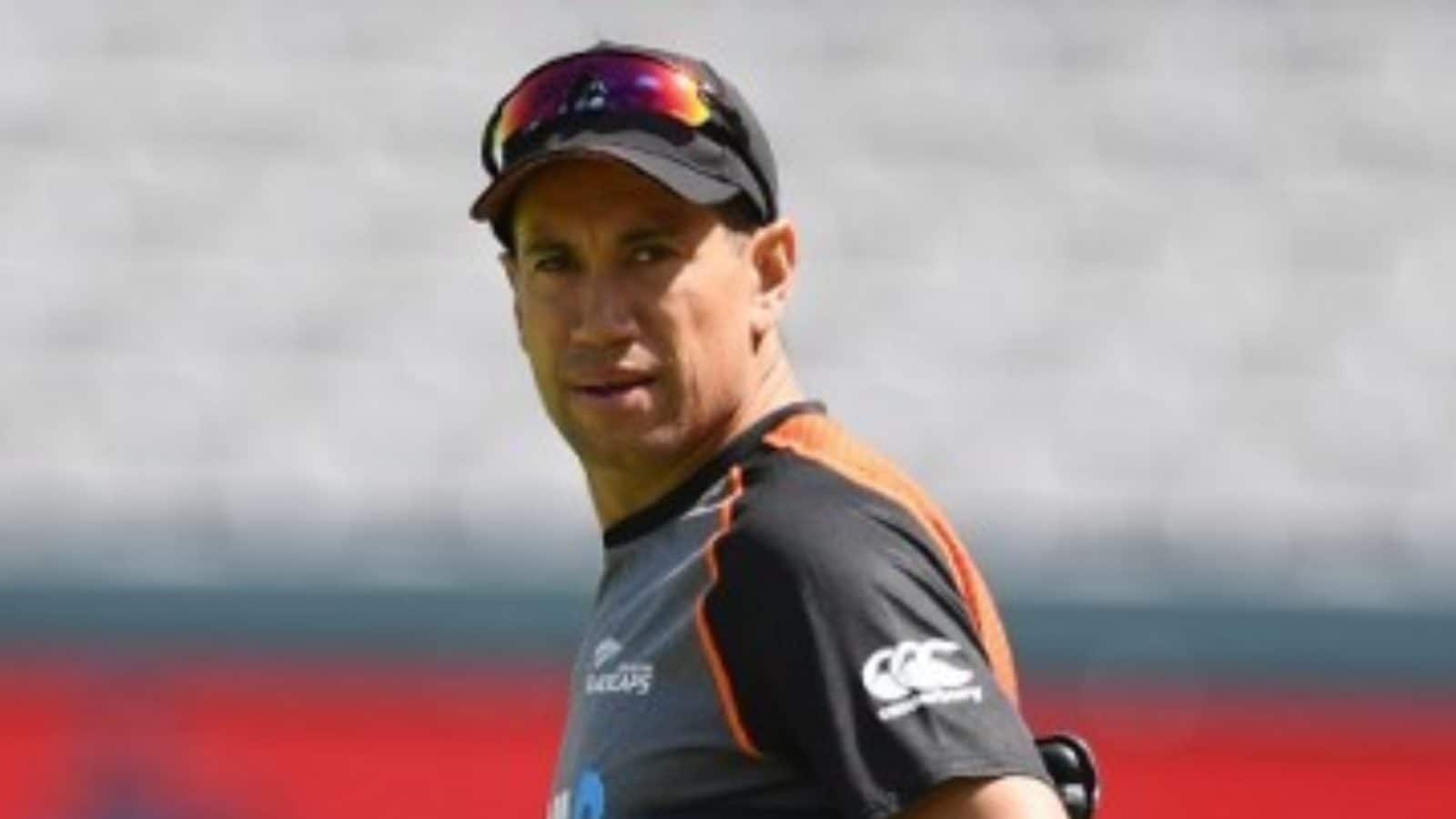 
After the only T20I against Netherland washed out due to rain, veteran batter Ross Taylor will walk out for the last time in New Zealand colours in the three ODIs, starting from March 29. Earlier, in December, he had announced that he would bid adieu to the game after at the end of the season.

Taylor has played numerous match-winning knocks for his team but his innings against India at the ICC World Test Championship final in England will go down in the history as one of the finest. On the sixth day of the game, New Zealand were chasing 140 odd runs. In the testing English conditions, the easy-looking target was no less than a 250.

At the same time, the Indian pace trio of Jasprit Bumrah, Ishant Sharma and Mohammad Shami were yelling fire with the red Dukes ball. To nullify their collective impact, it needed a special effort and what Kiwi duo did was beyond excellence. A 96-run stand between Williamson and Taylor guided New Zealand to their first-ever WTC title.

India could have changed the course of the game as Bumrah found a way to end Taylor’s resistance. Pujara dropped a dolly at slips and the golden opportunity was lost in seconds. Had the dismissal occurred, it would have been one of the fieriest spells of Test cricket and the New Zealander acknowledges it too.

In an interview with Hindustan Times, Taylor heaped massive praise on Indian speedster, calling him the ‘best all-format bowler’ in the world cricket.

“Oh, he is a fantastic bowler. There’s obviously his pace, but I think for me, it’s his action. He is just that little bit quicker than you expect. With the uniqueness of his action, it’s not as easy to pick up, especially early on in his innings. He was a great find by John Wright. Whether it’s T20, one-day or Tests, he is definitely up there as one of the best if not the best all-format bowler going around in world cricket at the moment,” Taylor was quoted as saying.

In his 14-year long career, Taylor represented New Zealand in 112 Tests, scoring over 7600 runs at an average of 44.66. He played his last game in the longest format against Bangladesh at home earlier this year in January. He also played 233 ODIs and 102 T20Is, amassing 8581 and 1909 runs respectively. 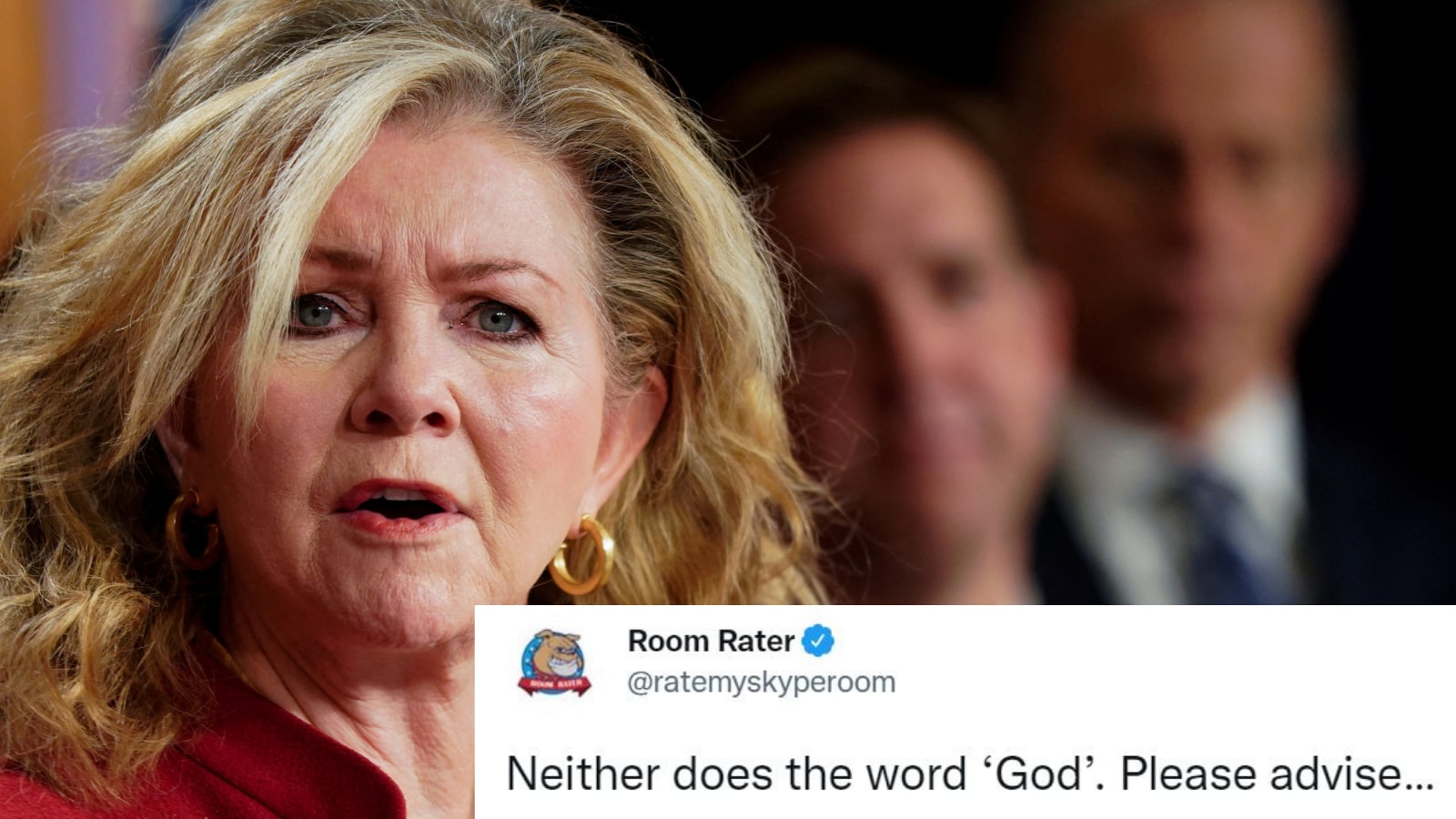 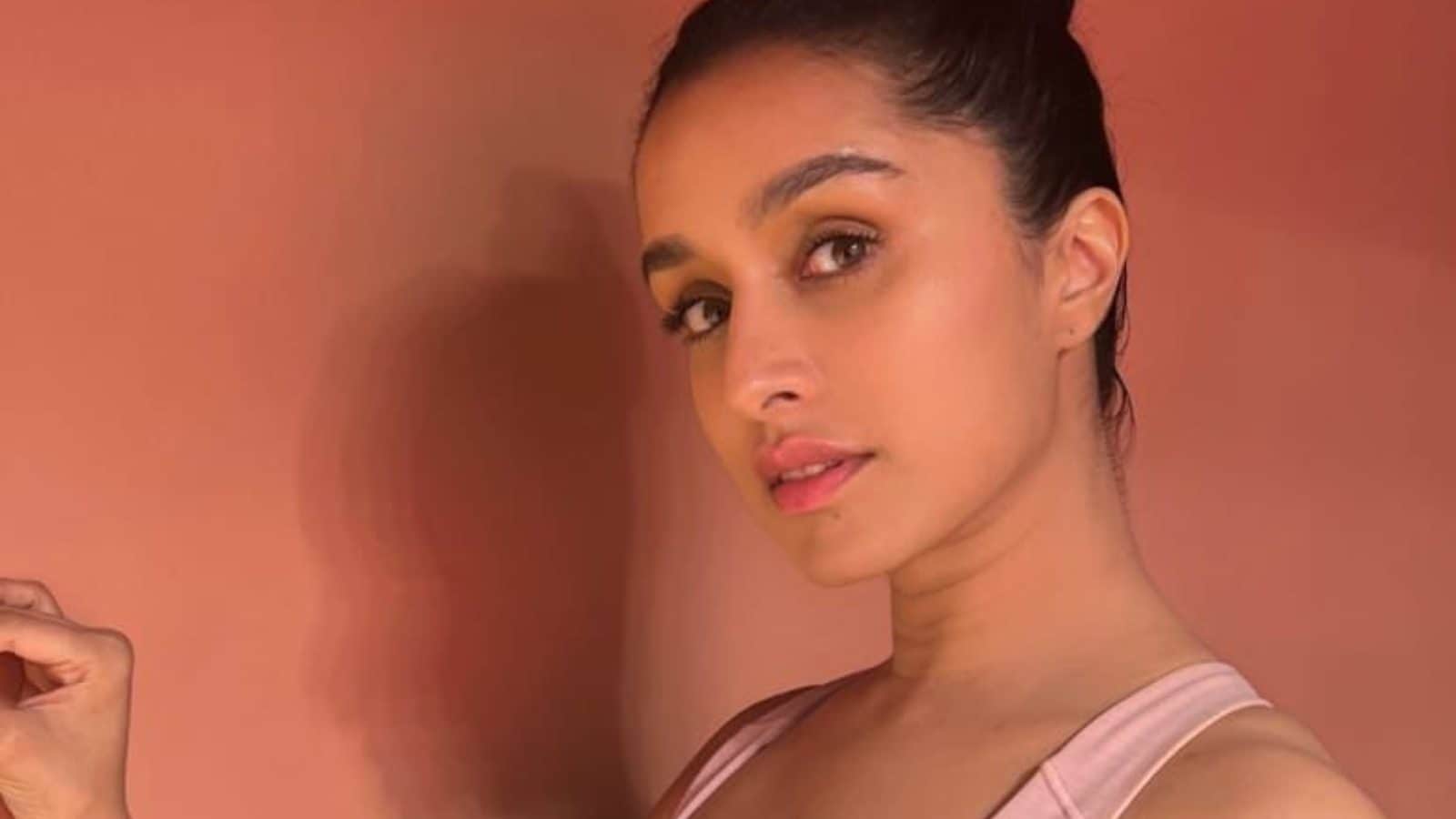