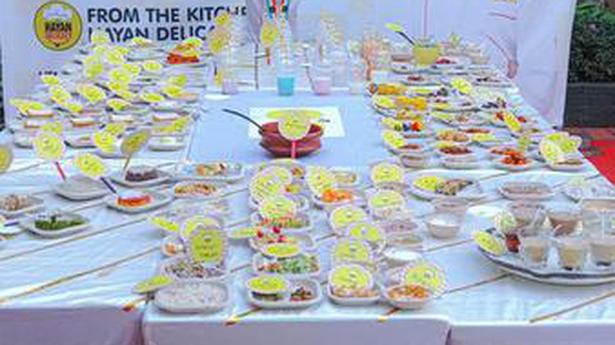 
Hayan Abdulla dreams of setting up a ‘pasta bar’ and making everyone fall in love with pasta. It may sound insignificant coming from a nine-year-old. But not very much when one learns about Hayan’s talent in cooking.

This Class 3 student of Sherwood Hall Senior Secondary School in Chennai has cooked up a storm at Feroke, Kozhikode, recently, setting a new record gaining entry to both India Book of Records and Asia Book of Records. He whipped up 172 dishes in just one hour. Hayan is probably the first boy in the country to even attempt such a feat.

The delicacies he prepared include different types of salads, munchies, dosas, and so on. Of them, a special delicacy made of sausages is Hayan’s personal favourite. “I just boiled the sausage and served it with mayonnaise and sauce. It’s yummy,” Hayan said.

Hayan hails from a family known for their restaurant chain in Chennai and started showing interest in cooking right when he was just three-and-a-half years old. Now he runs a YouTube channel, ‘Hayan Delicacy’, where cooking videos are posted in English, Malayalam, and Tamil. He has also been part of several cooking shows on television.

“My family lives at Feroke. Kozhikode is known to be a hub of food items and foodies as well. Hence we chose this place for the feat,” said Rasha P.V., Hayan’s mother.

Hayan is also passionate about dancing and playing the violin and aspires to be a pilot. Hashnas Abdulla and Ms. Rasha are all in support of their son’s endeavours. 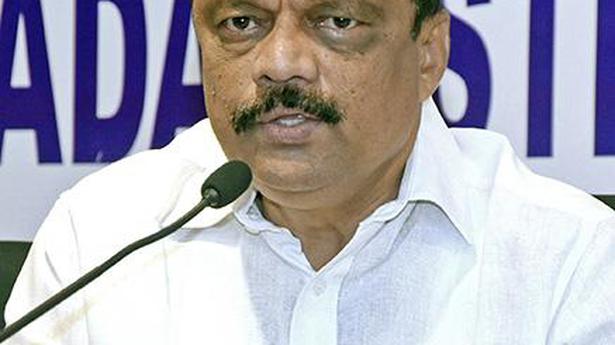 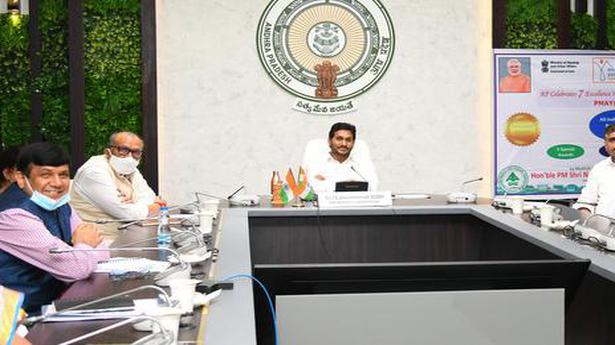 State makes a mark at national level in housing technology