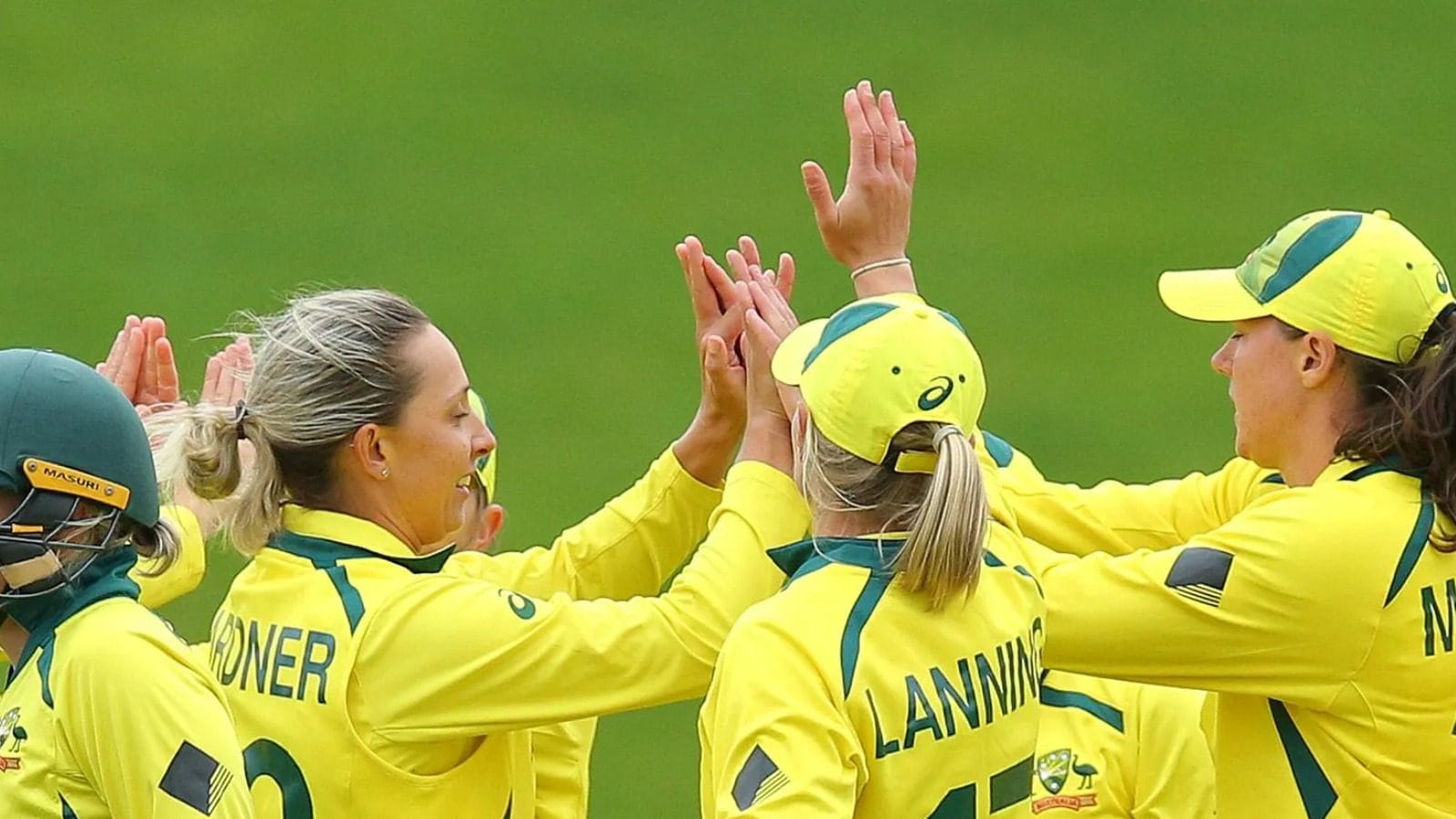 
Live Score AUSW vs WIW, Women’s World Cup: Hello and welcome to our live coverage of the Australia vs West Indies ICC Women’s ODI World Cup match from Basin Reserve, Wellington. In the first semifinal of Women’s WC, heavyweights Australia will take on West Indies who finished fourth on the points table in group stage. Australia are unbeaten in the tournament so far and will look to extend their streak and lift the trophy in the final.

Six-time ICC Women’s World Cup champions Australia suffered a huge blow ahead of their semifinal against the West Indies at Basin Reserve on Wednesday as their star all-rounder Ellyse Perry was ruled out due to injury.

Perry had complained of back spasm during Australia’s group match against South Africa last week, where she left the field early after bowling just three overs and then failed to bat.

The Australian team management was quite optimistic till Monday that the 31-year-old would recover in time to take on West Indies, but the last-four clash has come too soon.

“Unfortunately she (Perry) just ran out of time to prove her fitness,” Australia captain Meg Lanning was quoted as saying by the ICC on Tuesday.

Young all-rounder Annabel Sutherland will likely replace Perry, while teenage pace bowler Darcie Brown is a certain starter after she sat out their final group match against Bangladesh.

Perry was named Player of the Match when Australia defeated the West Indies earlier in the tournament, following a superb spell of fast bowling that claimed top-order wickets of Deandra Dottin, Hayley Matthews and Kycia Knight and netted figures of 3/22.

Fletcher, who has played 58 ODIs, is a vital cog in the Caribbean side and her absence will reduce West Indies’ bowling options against the powerful Australia line-up.

Mandy Mangru, who is in New Zealand as a travelling reserve, has been drafted into the squad as Fletcher’s replacement and is in contention to play her first game of the tournament on Wednesday.

Fletcher has picked up four wickets from three matches at the showpiece, with her best haul coming against Bangladesh when she collected 3/29 from 10 overs in Mount Maunganui. 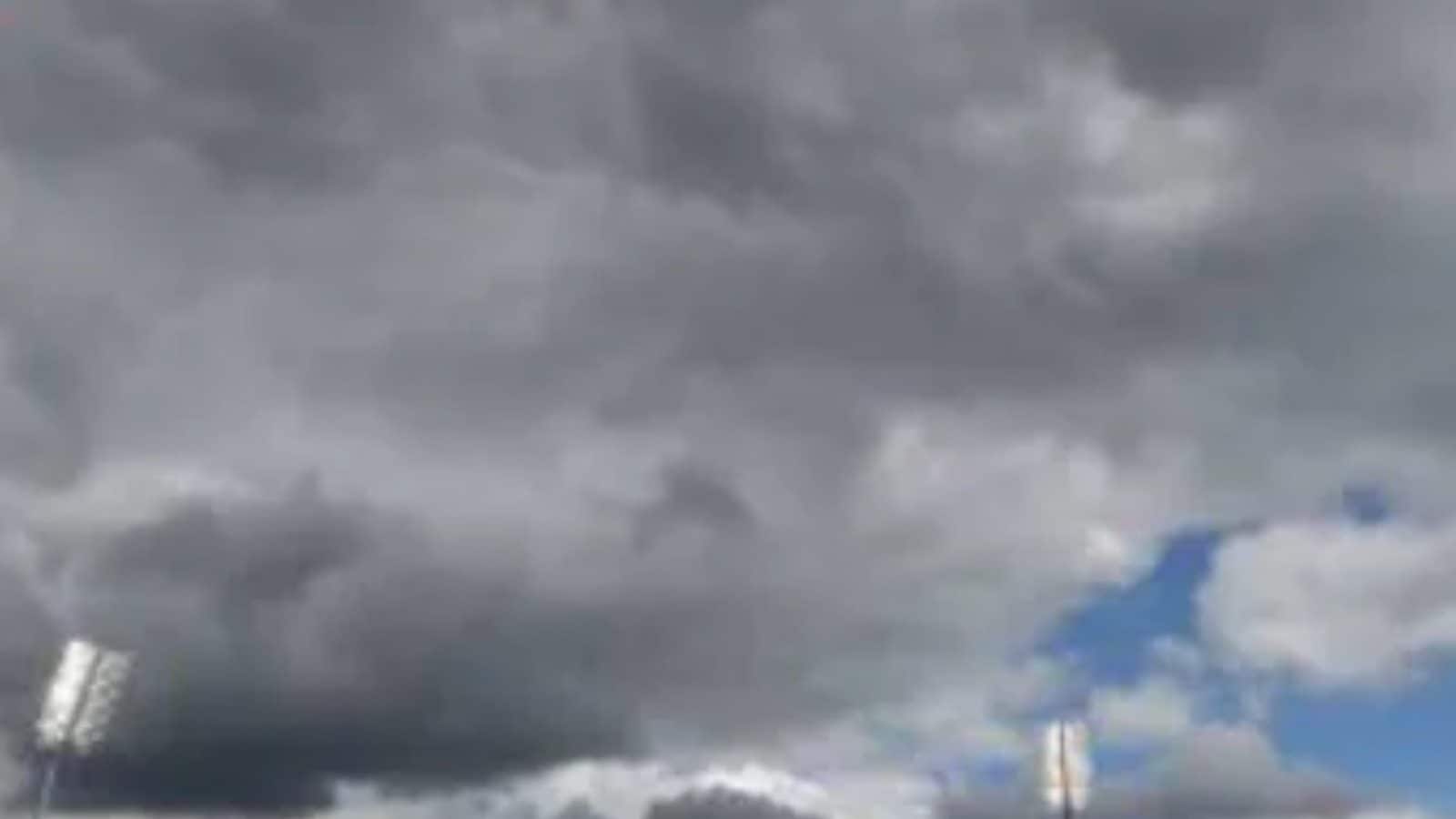